The Business Case for Community Building 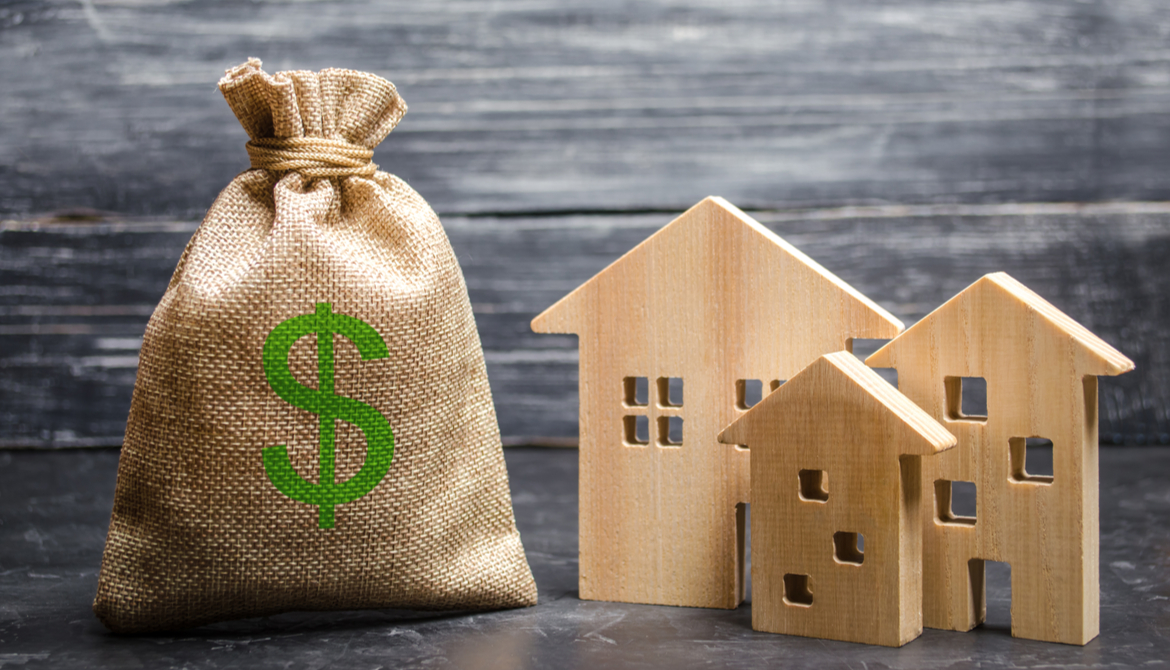 Credit unions have a mission to help struggling members and a need to protect their own viability with prudent underwriting. That’s often seen as a tension, but it doesn’t have to be, say leaders of credit unions participating in the Community Development Financial Institution program. CDFI status allows CUs to have it both ways.

Consider what happened recently when CUES member Brice Yocum, CSME, CCE, CEO of $280 million Tucoemas Federal Credit Union, Visalia, California, needed a haircut. His young barber, Cris, was excited because he had just received his first credit card and would be able to make needed purchases. But he was less than thrilled with the 24% interest rate he would be charged on unpaid balances.

So Yocum told Cris about a Tucoemas FCU Visa card that offered a fixed rate as low as 10.99% and would never be higher than 18%. He also told him about a checking account that would pay Cris money rather than charge him as his current bank did. He went on to inform Cris that he could qualify for a $250 bonus by joining the CU’s Pathways program, a financial well-being outreach it had recently started, Yocum recalls. If Cris stuck with it for six months, building better habits and accomplishing goals, he could earn another $250, Yocum explained.  Cris was delighted and decided to join Tucoemas FCU, Yocum reports.

What happened since 2016 was that Tucoemas FCU changed its strategy and added CDFI certification. The CU changed its thinking and became a functioning community development financial institution before it became an accredited CDFI under the program operated by the U. S. Treasury Department in 2018, Yocum explains.

“We were already meeting their standards,” he adds, “and we didn’t join primarily for the money. We wanted our community to see that we were part of a more enlightened approach to risk management in impoverished areas. We had already made the pivot.” The CU received a $674,000 grant from the CDFI Fund in 2019.

That was good for people in impoverished Tulare County, which Tucoemas FCU serves, but what about the financial performance of the CU? Taking more risk and pricing it right is a win-win situation, Yocum insists. Average loan yields are up almost 200 basis points, he notes, adding that it’s both good social policy and good business.

There certainly is a business case for being a CDFI, agrees Sharon Hall, owner/CFO of Credit Union Strategic Planning, Tacoma, Washington. The program opens doors for CUs to book higher-yielding loans and earn more fee income, but it does come with increased costs, she concedes.

“It costs more to serve the poor,” she notes. “They may not be tech-savvy and financially savvy. It takes more time and manual effort to serve them.”

And of course there are the grants—infusions of interest-free money from U.S. Treasury for FIs that qualify based on their lending practices.

Grant money is not used to fund sub-prime loans but to provide a capital cushion to absorb losses from riskier loans, explains Jim Morrell, president/CEO of $249 million Peninsula Community Federal Credit Union, Shelton, Washington. Since becoming a CDFI in 2014, his CU applied four times and landed two grants, one in 2016 for $2 million and one in 2020 for $900,000. The funding is complicated and formula-based, but there is a substantial slice transferred to the CU when the grant is approved, and the rest is doled out over the course of the three-year grant period, in response to actual experience.

Individual loans or borrowers do not qualify for CDFI support, Morrell explains. It’s the loan portfolio that must qualify, based on metrics like percentage of loans going to people with credit scores below 640 or who live in certain zip codes or census tracts identified as economically depressed, he notes.

“You have to decide to reach out to economically challenged people, and then do what you say you’ll do in the grant applications,” he explains. “They look at your financials; they listen to your story. But the decision rides on convincing data that you are really walking the talk.”

Grants are not free money, Hall insists. To be certified, CDFIs have to show that at least 60% of their loans granted (both numbers and dollars) are deployed to the targeted market segments, she says. Individuals count if they earn 80% or less of what the U.S. Department of Housing and Urban Development determines to be low income for that area or the loan is made to a borrower in a designated investment area, she reports. Another target might be lending to Native Americans, she adds.

Morrell insists that the business case for being a CDFI is real. The subprime loans going to members as a result of CDFI status are higher-earning assets, he notes, so it helps interest income while the grant money backstops some of the credit risk. In the risk/reward tradeoff, being a CDFI means keeping all of the reward while sharing the risk. That’s good business, he observes.

A CDFI grant gives CUs leeway to make riskier loans with higher yields, Hall points out, which can improve net interest income. Higher charge-offs are likely, she concedes, but the grant funds improve net worth and an allowance for loan losses that can absorb them.

Tucoemas FCU received its grant money in one front-end payment but didn’t book it as a one-time addition to capital or the loan loss reserve. “Our CPA advised us to spread it out and take it as income,” explains CUES member Meredith Ritter, the CU’s CFO. “It doesn’t go directly to the LLR but it does offset losses to income from loan write-offs.”

After Peninsula Community FCU became a CDFI in 2014, the average credit score for its borrowers dropped, Morrell concedes, but delinquencies and charge-offs did not rise. That’s because, he says, “when you trust people and build relationships, it works. People become more successful. When you create prosperity, the results are shared.”

He cites one fairly typical example: a man in Port Orchard had slid into a payday loan cycle for several months, not being able to pay bills without costly advances.

“We heard about the situation,” Morrell reports, and “staff took time to understand his circumstances and counsel him on how to recover. They arranged an unsecured loan for him to use to get caught up on his bills. In January he was able to pay his rent on time, avoiding the $100 late fee, and do it with 18% money instead of the over 300% money he had been paying the payday lender. And he’s current with his loan payments to us.”

“That increases the reach of the program.” There are about 300 credit union CDFIs, and the number is growing rapidly,” she reports. “There’s a real push now to become a CDFI.”

The grants are quite competitive, Morrell notes. Grant money is a scarce commodity, so he predicts that Congress providing more money for CDFI grants will encourage more participation.

Tucoemas FCU applied twice for CDFI grants. The first time it handled the application in-house and were denied.

“We thought we knew our CU and its market better than anyone else,” Yocum observes. The second time the CU engaged a professional consultant and landed the $674,000 grant in 2019. “We found that knowing how to write grant proposals mattered more than we realized.”

Applying for a grant is “an art,” Morrell agrees, a job for an expert, so PFCU hires Hall’s Credit Union Strategic Planning for that task.

CDFI represents an opportunity for CUs that may never have considered it, Hall claims. “Mainstream CUs might be surprised by how many low-income people they serve and how many loans they make in qualified investment areas,” she points out. “They could qualify and receive the benefit as CDFIs and may not recognize that.”

And mainstream CUs need to recognize CFDI value—the mindset more than the money—Yocum says. He is an outspoken advocate for economically responsive lending, accompanied by appropriate risk pricing, for people stuck in poverty.

“Too many CUs hold onto traditional low-risk practices and avoid making loans that would help their communities and strengthen their CUs,” he insists. “We used to brag about our extremely low delinquencies and charge-off ratios, but that was wrong thinking in a persistent poverty county. Now we are proud of our impact and the nearly 200 bp growth in our loan yields.”

But he doesn’t see a groundswell for the new way of thinking or for CDFI participation. No other financial institution in Tulare County is a CDFI, he points out, and he doesn’t get a lot of CDFI questions from his peers.

“There are tremendous opportunities for credit unions to embrace the CDFI program, but it may take new leadership” to make this happen, he says.

Morrell also sees tremendous opportunities. “I’m acquainted with ACCOSCA (African Confederation of Co-operative Savings and Credit Associations),” he reports, “which is building a network of CUs with a goal of eliminating poverty across Africa. If they can attempt something that huge, we can surely do the same for households in our modest market size.”