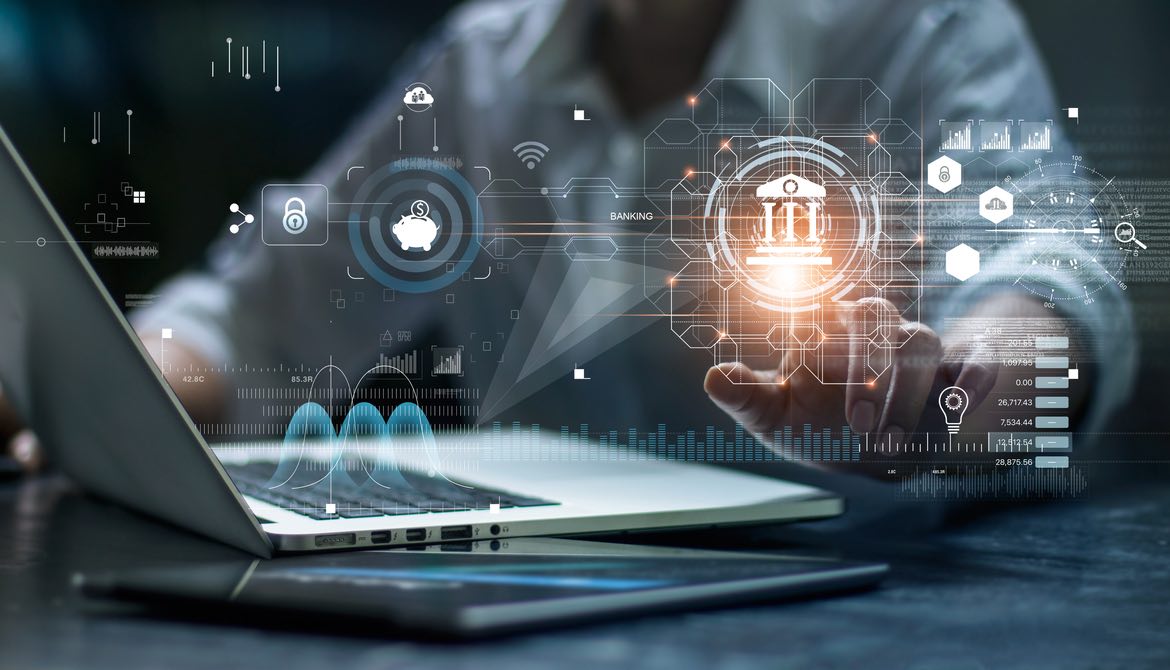 Will credit unions have the income to support branch expansion in a post-COVID economy?

Branch closings were and are a sign of the times, but that’s more true for large banks than for credit unions. Credit unions now have opportunities to expand quickly and economically by snapping up shuttered properties at bargain prices as big banks abandon branches and switch to digital at a much faster rate than credit unions, observes Steve Reider, president of CUES Supplier member Bancography, Birmingham, Alabama.

“Most CUs and community banks are continuing their branch expansion plans, and some CUs will see opportunities to expand where big banks have pulled out,” he points out. There will be no shortage of branch buildings for sale, he adds. Overall, branches will continue to decline, but for every three branches shuttered, one will reopen under new ownership, he estimates.

COVID-19 has made 2021 a particularly good time to expand, notes Jenny Bengeult, EVP/director of design for CUES Supplier member Momentum, a design-build company based in Seattle.

“There will be a great inventory of desirable retail locations to choose from,” she points out. Some of them will be bank branches that might not require a big investment in equipment and redesign, she notes.

In general, the large national and super regional banks have been over branched, and credit unions have been under branched, observes Kevin Blair, president/CEO of CUES Supplier member NewGround, St. Louis. There are a lot of closed big bank branches for sale, he notes, but credit unions should think twice before buying one.

“They were closed for a reason,” he cautions. Maybe they were underperforming; maybe the architecture was obsolete; maybe the location was losing traffic. Sometimes the renovation would have to be extensive and as expensive as building a new state-of-the-art prototype, “so conduct your analytics and pro formas carefully,” he advises.

“We’re in a market shift,” observes Jim Burson, managing director of CUES Supplier member and strategic provider Cornerstone Advisors, Scottsdale, Arizona. If some financial institutions are trying to sell branches, others are looking to buy and expand their markets. Given physical structures, another financial institution’s closed branch is usually a better fit for a CU than looking at a nonfinancial retail facility.

Will credit unions have the income to support branch expansion in a post-COVID economy? Where the economy will go remains uncertain, Reider observes, and capital investments will be scrutinized, but if CUs expect the economy to recover, now might be the right time to start building a new branch, he points out.

“Buying a piece of land is an asset-to-asset transfer,” he says. “The expense doesn’t really start until the branch opens, and it takes about a year to build a branch, so investing to pay now and gain business later might be shrewd timing.”