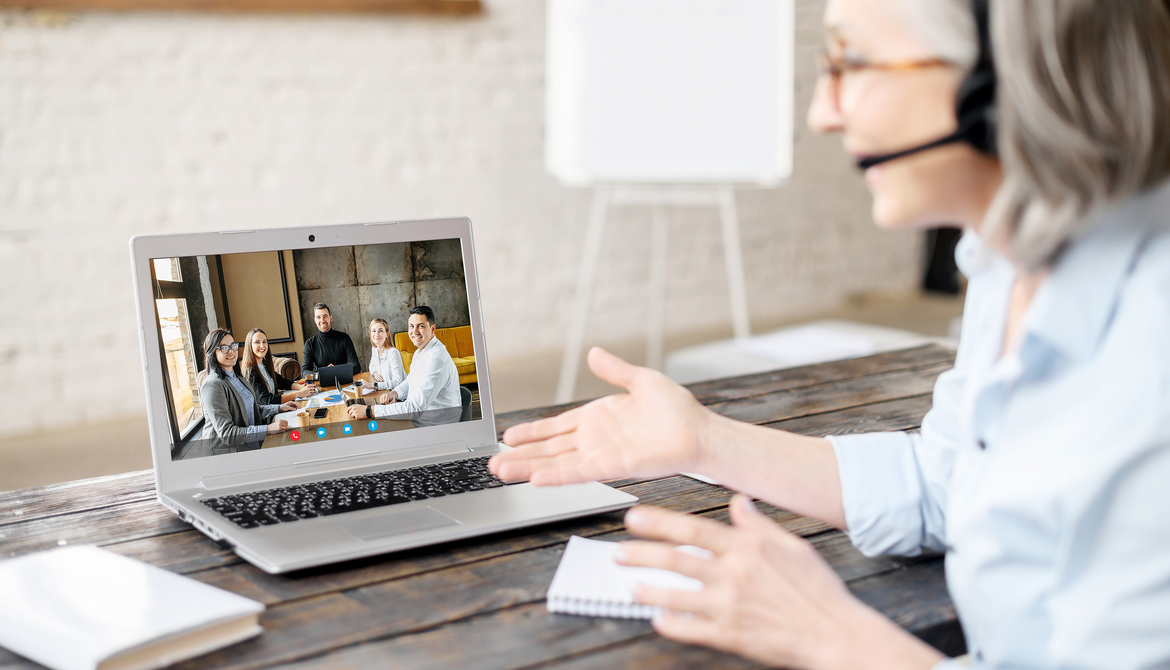 This credit union lending pro finds helping other cooperatives to be just as worthwhile as helping members.

What motivates CUES member Bill Vogeney, chief revenue officer at Ent Credit Union in Colorado Springs to find time in his hectic schedule to help a group of smaller credit unions all the way across the country in North and South Carolina?

And what motivates him to write his “Lending Perspectives” column for CUES’ CUmanagement.com content site month after month? After all, he does have a day job overseeing the strategic lending direction for a nearly $8 billion credit union!

“That’s why we refer to ourselves as the ‘credit union movement,’ not an industry,” Vogeney explains. “Once we lose the desire to help each other yet have a friendly level of competition, we’ll lose a lot of our strength.”

Some people would say that Vogeney’s industry contributions are also a product of living out the sixth of the seven cooperative principles: cooperation among cooperatives.

Talking and writing about lending is a natural by-product of Vogeney’s passion for lending.

“When I graduated from college many, many years ago, I really didn’t think about finding a career path that involved helping people,” he explains. “My first few years in the lending business were with a nationwide finance company; I think it was these formative years in a business that often did not have the best interests of its customers in mind that led me to be very receptive to the credit union idea of ‘people helping people.’ As the years have passed, I’ve really enjoyed the camaraderie of the movement and wanted to find a way to pay it forward to other credit union leaders.”