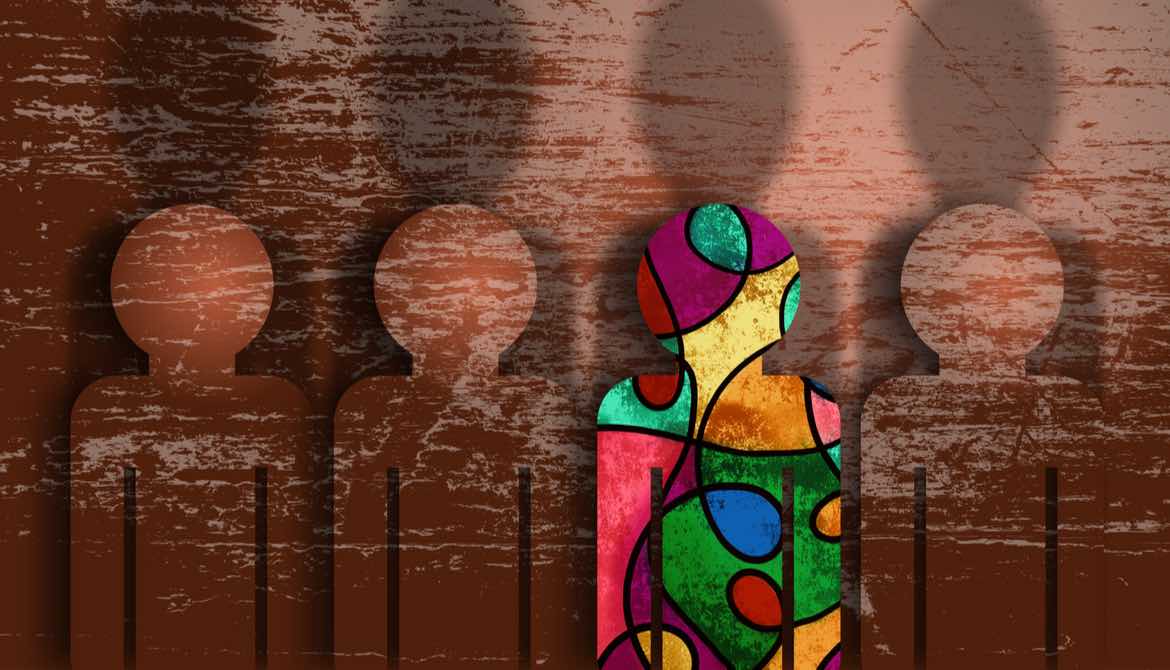 Cecilia Muñoz had worked as the director of intergovernmental affairs for President Barack Obama for three years when she was promoted to director of domestic policy and something happened that made her doubt her abilities.

An outgoing chief of staff said things to the press—that were then published—that suggested she was only promoted because of who she was (a Latina) and not because of what she could do.

“This was very distressing,” she said, during her session at the 2021 Diligent Modern Governance Summit. “It cost me, frankly, a couple years of confidence. I would walk into the room with the senior staff in the White House every morning and think, ‘If that’s what the last chief of staff thought, how do I know that’s not what everybody in this room thinks about me and how prepared I am for this job?’”

Now a senior advisor for New America, a nonprofit, nonpartisan think tank that brings promising new voices to public discourse, Muñoz went on to write the book, More Than Ready: Be Strong and Be You . . . and Other Lessons for Women of Color on the Rise.

In preparing to write the book, Muñoz interviewed seven other female leaders of color—and found they all had a similar story about having embraced someone else’s doubts about their abilities.

“We all have had these experiences,” she said. “Sometimes when we’re aware of the doubts that others have about us, we allow those doubts to be out doubts.”

Muñoz says the strategies she developed for pushing back against others’ doubts about her abilities were the same strategies developed by the women she interviewed for the book. She suggests two:

Do the work. “I worked feverishly hard to not only do the job but also not to make a mistake,” she explained. “It feels like you’re making mistakes on behalf of everyone like you.”

Relentlessly ask for feedback. “I found people it was safe to talk to,” she detailed. “I chose people who wouldn’t just be cheerleaders but who would be truth-tellers. I understand asking for feedback as a sign of strength. What you’re communicating is, ‘I, like every other human being, can do better and I want information to help me up my game.’”

Muñoz named three other important facets to consider when you’re the first or the only in the room: daring to be disliked; making sure to amass evidence to support your goals; and showing kindness.

To succeed in daring to be disliked, Muñoz suggested keeping a North Star—a big-picture perspective. If your North Star is clear, you can dare to be disliked and make the right decision, she said. “If your goal, your North Star, is to be liked, you will make decisions to achieve that goal. And they might not be the decisions that help you accomplish whatever you’re trying to do.

“It’s easy to spot the people who are trying to accomplish both things, being liked and meeting the metrics of their work,” she continued. “You don’t have to be unlikable ... but if making a good decision is the goal, then it’s easier to cope with the slings and arrows that come your way” when you make decisions based on your North Star.

Muñoz emphasized that a person's North Star needs to be grounded in good data. If the data shifts, the North Star must shift as well. For example, governments and businesses often set process goals. But process goals don’t necessarily deliver the intended benefits to citizens and customers. “If you start with people first, then you can, hopefully, arrive at data which can actually tell you how to solve a problem,” she said.

Finally, she said, “Kindness is entirely underrated as a leadership quality. The qualities we think we want in our leaders—decisiveness, toughness—none of these are incompatible with kindness. People mistake kindness for weakness in the workplace.

“That's how I approached my time in the White House and there were definitely people who mistook it for weakness,” she continued. “In the years that I was the director of the domestic policy council for the President of the United States, to the extent I had a superpower, it wasn’t so much my policy skill (and … I’m really quite good at public policy). But my superpower was … empathy, my ability to read a room, to understand what people needed in order to arrive at good decisions.”

Applying this to business, Muñoz said that smart employers are looking for things that don’t show up on a resume. She said Forbes magazine has reported that “office diplomats” with strong emotional intelligence are the most likely people to be strong, effective corporate leaders. “They realize that trusting relationships built on diplomacy and respect are at the heart of both individual success and corporate productivity,” she said.

Muñoz closed her presentation by saying her book underscored that people who are the “first” or the “only” in the room are not alone. They are facing the same challenges and responding with the same kinds of solutions as their peers.

Get inspired and gain confidence while perfecting strategies for handling the issues you and other women in leadership positions face.