On the Compliance Horizon: The End of LIBOR 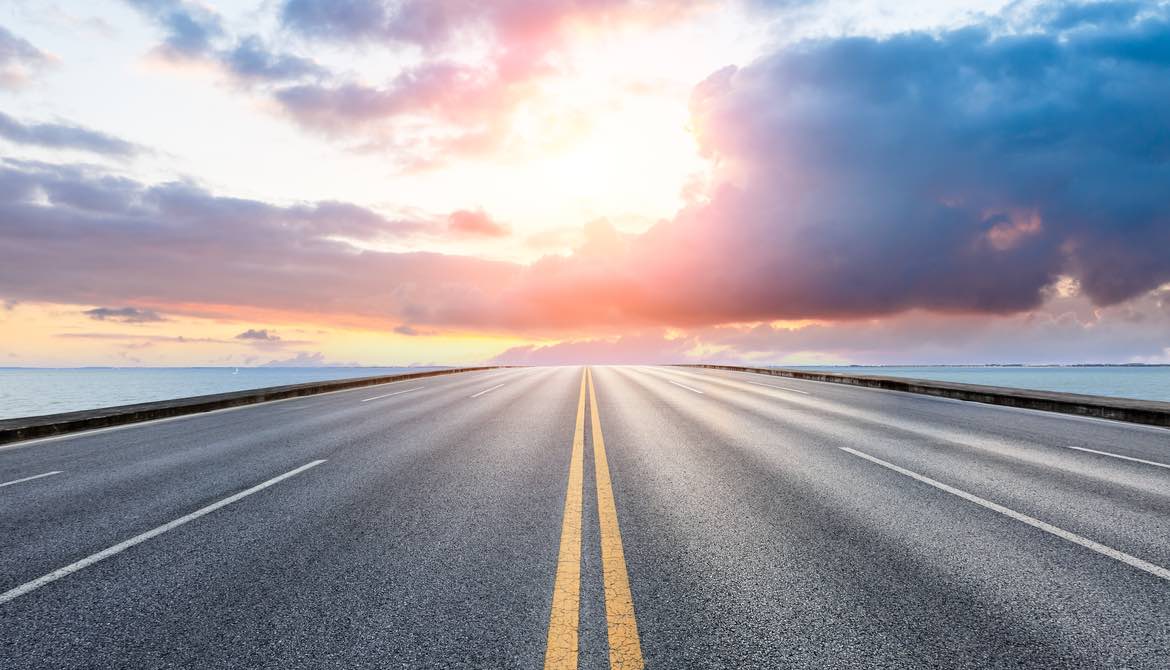 Fortunately, there is still some time to consider which alternative index to use.

An upcoming challenge for credit unions is the 2023 finale of the U.S.-dollar London Interbank Offer Rate, historically one of the most popular indexes for adjustable-rate loans, which has also played a role in interest-rate risk in the past.

When the financial markets became overheated in the mid-2000s and banks couldn’t tell who was solvent, LIBOR increased by more than 400 basis points, triggering loan defaults, bankruptcies and government interventions. It stayed volatile until early 2009, when federal support to the financial system stabilized it, reports CU attorney Michael Edwards, based in Upper Marlboro, Maryland.

LIBOR had failed as a stabilizing foundation for floating-rate lending, he notes. When a subsequent scandal revealed that big derivatives traders were getting banks to manipulate LIBOR in their favor, its days were numbered.

Still, some form of LIBOR—three-month and 12-month—will be around until June 2023. That gives CUs with LIBOR-indexed floaters some time to prepare for a situation, he notes.

Most floating-rate promissory notes, Edwards explains, now have a clause that allows a lender to substitute another index if LIBOR disappears but not to change the credit spread charged above the index rate. Choosing an index with a rate higher than LIBOR means the loan would cost the borrower more and reward the lender more, he points out.

There are plenty of indexes to choose from. SOFR, the secured overnight financing rate published by the Fed, is a popular alternative, but one with a typically lower rate than LIBOR because it is based on secured lending instead of unsecured lending and therefore does not price in credit risk per se.

There are also Bloomberg Short-Term Bank Yield Index (BSBY) and American Interbank Offered Rate (Ameribor), which are credit-sensitive like LIBOR.

The clock is ticking. Three-month and 12-month U.S.-Dollar LIBOR will no longer be published after June 30, 2023, giving CUs and borrowers time to refinance loans and study indexes, Edwards says. Then it will happen. So far, the National Credit Union Administration has not endorsed an index, and consumer protection advocates are likely to become vocal as that date approaches.

Article
COVID Changes Canadian Workplaces
by Art Chamberlain
Video
How Empathy Can Be the 'Secret Sauce' of Leadership
by Angela Prestil, I-CUDE, CUDE, ADE, AADE
Article
Tech Time: Is Integrating Conversational AI Into Your MX Flow Worth It?
by Bill Schwaab
SEE MORE LIKE THIS