What Do Thanksgivings and Quinceañeras Have in Common? 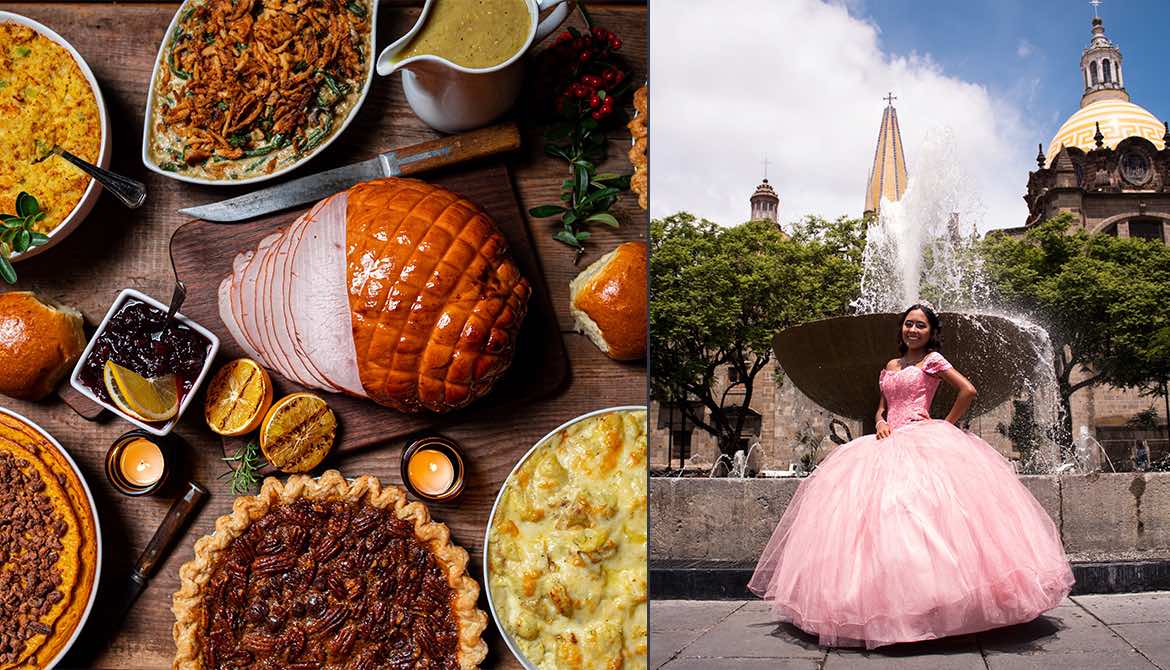 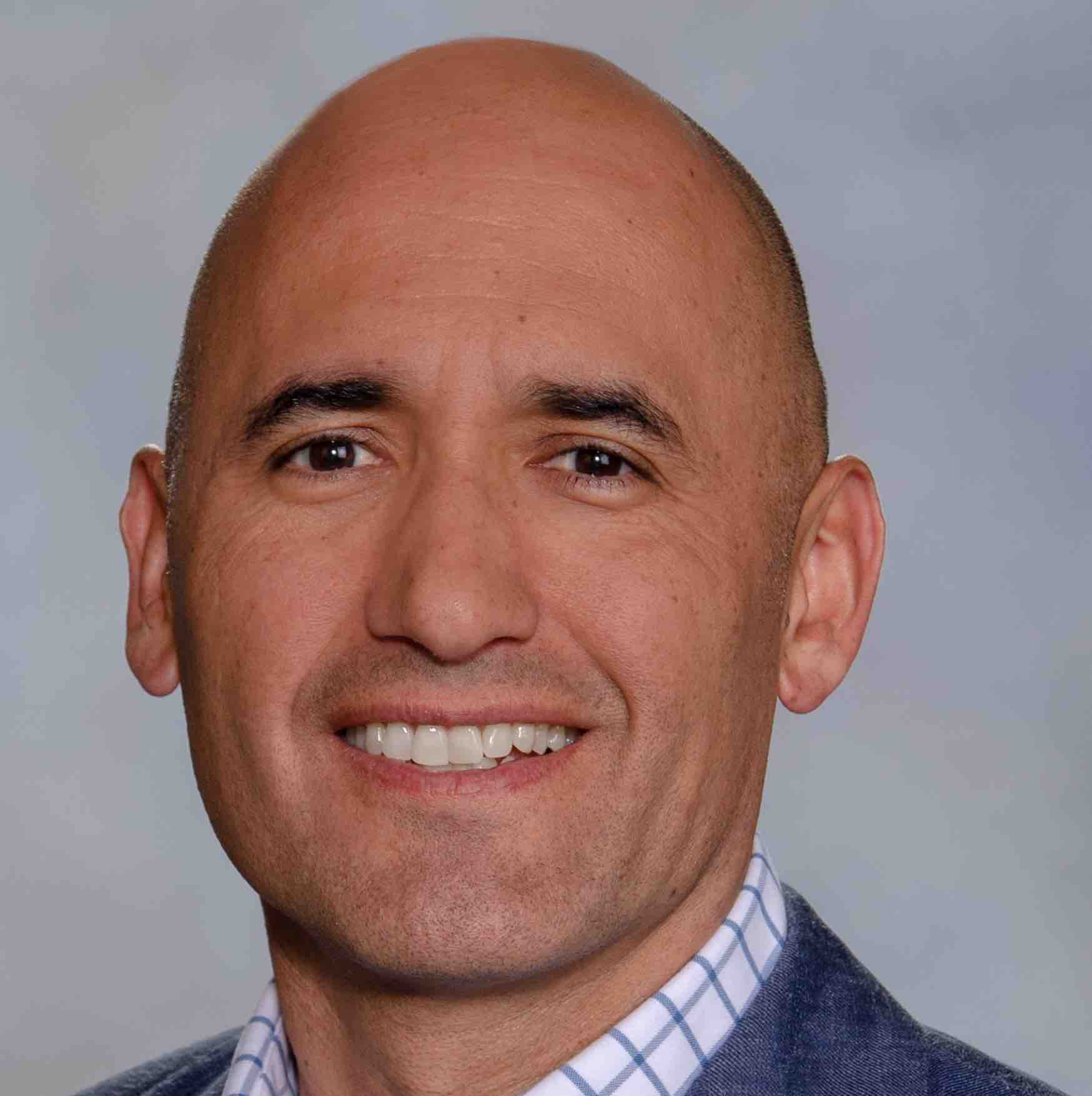 They both provide an opportunity to demonstrate cultural fluency.

This post was originally published on Hernandez’s LinkedIn profile and is adapted and reprinted with permission.

Suppose you lived in the U.S. but moved to Mexico for a few years. Around November, you start missing that awesome Thanksgiving holiday, but you don’t know where to buy all the ingredients to make the traditional dinner with cranberry sauce, stuffing, pumpkin pie, etc. To your surprise, as you walk into a local grocery store, they have a small section in the food aisle that says “Paquete de Cena para Acción de Gracias” (Thanksgiving meal package) with a little pic of the U.S. flag, a pumpkin and turkey. What would be your reaction?

“Wow, they have that here?!” You’d probably be thankful (no pun intended) and take one home. Right?

Now flip the scenario. You are a Mexican family and move to the U.S. for a few years. Your 14-year-old daughter has been wanting a quinceañera (an often elaborate party to celebrate her 15th birthday) since she could speak! You and your spouse have been working hard but don’t have all the funds yet to pay for the Mariachi band, which will cost around $900 for the evening. As you drive around town one Sunday after church, you see a sign in a local credit union window that reads “Prestamos Para Quinceañeras Aquí!” (Quinceañera Loans Here!). What would be your reaction?

“Wow, they have that here?!” and you’d probably make it a point to return on Monday to inquire. Right?

As the U.S. becomes more multicultural, financial institutions must become culturally fluent. How? Through data, conversations, empathy, creativity, authenticity and boldness. I guarantee that if you make an intentional and genuine effort to serve non-traditional members, you won’t need marketing dollars to grow...because they’ll do the advertising for you through word of mouth.

Check in with Google and you’ll see that some credit unions are already offering quiceañera loans. Here are just three of them: