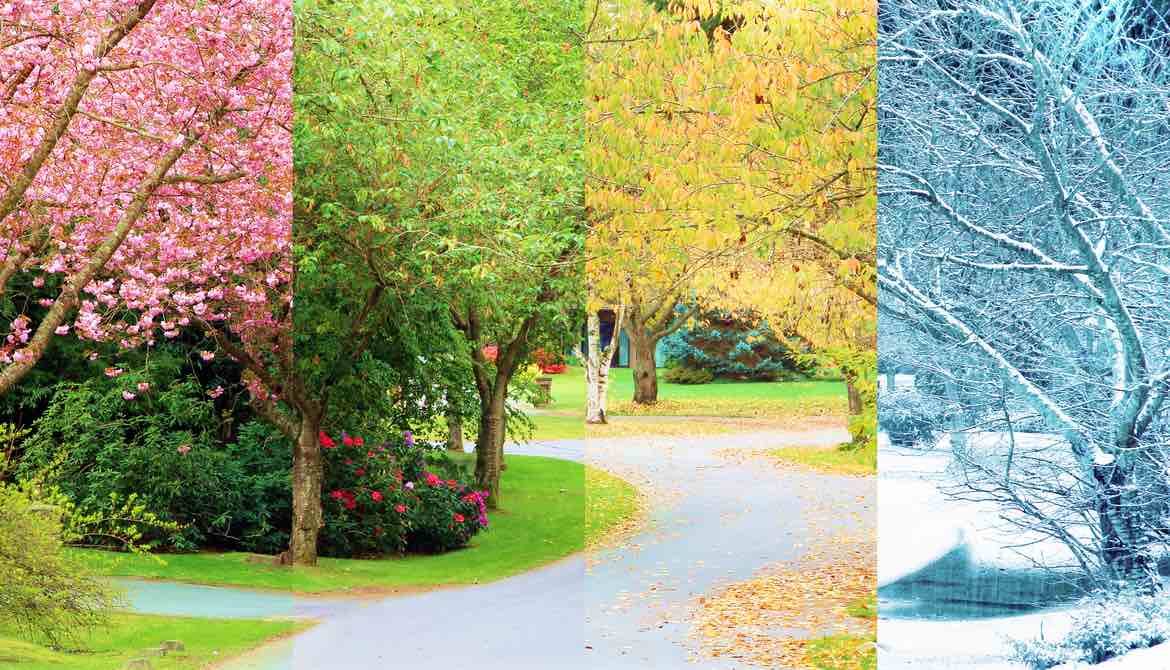 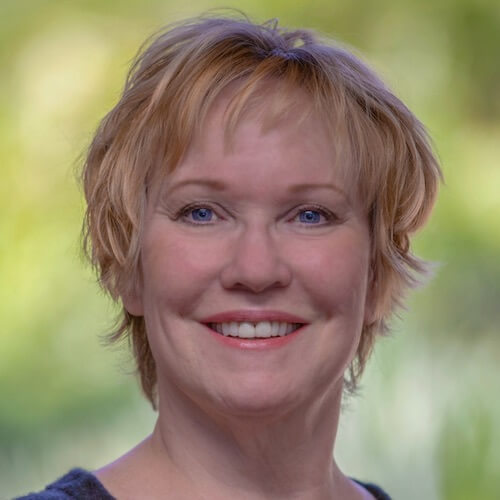 With bad news all around us, and never-before-seen events like corporate stabilization hitting from every direction, it wouldn't be surprising if credit union leaders were feeling a little down.

But exemplary leadership requires that we pay attention to how we manage ourselves and shift within a changing environment. Change can be internally driven or externally forced upon us, as in the current economy. How we react to change is critically important to a successful outcome or even minimum survival.

One of the most important distinctions to remember is that we have a choice regarding our reaction to change.

During a workshop I presented at CUES' Execu/Summit, the first week of March, I introduced a reality version of a model of change called the Seasons of Organization. The seasons are modeled after our natural seasons of spring, summer, autumn and winter. This model is also one of 14 chapters in an upcoming book, GPS for Success, featuring Steven Covey.

Change is a natural process, a natural cycle. Just as the seasons of the year cycle, we each cycle through change.

Each of us, in a team or an organization, responds uniquely to change and, yet, we need to be on the same path toward our strategic vision and desired outcome. The seasons, in language for organizational leadership, are:

During Execu/Summit, participants responded to this question:

In what season do you see the credit union industry as a result of the current economy?

The group stood evenly divided between autumn and winter. Those representing the autumn part of the seasons floor map spoke about being uncertain, apprehensive and unsure of the impact of or how to react to the current economy. The winter participants mentioned being reflective, and the industry being vulnerable, protective and discerning.

The next question was about the season of participants' own credit unions. Looking at their individual situations, the leaders answered quite differently:

Participants who said their credits unions are in spring and summer—41 percent of the total group—spoke with optimism about exploring new possibilities, evaluating different business models, moving with a sense of urgency toward the future and being resourceful in unprecedented ways.

It was a different mood for those in winter and autumn, which at 59 percent represented the majority of the group. Some were highly concerned about external decisions impacting the economic viability of their credit union, others were feeling protective, and some spoke about being in a holding position while others were contracting in their resource and financial allocations.

There is no "right" or "wrong" season. How we each respond to change, in a particular moment, is based upon where we might be in our lives, our current dominant mood, our capacity for resilience and other factors, such as being on purpose and feeling as if we make a difference.

As the day shifted into the afternoon, the group was open and direct with questions, comments and curiosity about how to effectively lead a diverse group of individuals in various seasons at the same time. For example, what if the CEO is in winter, the management team in summer and the board in autumn?

This is the everyday scenario where exemplary leadership is needed and a requisite every day. Deep listening and the ability to be effective in generative conversation are so important in these times. The quality of relationship is directly correlated to the quality of conversation. When the conversations are open, generative and direct, the outcomes are positive and full of possibility. Teams that learn how to have quality conversation are better able to problem solve in the midst of change and chaos.

The last practice was especially meaningful. Each person wrote—and you can do this too—their own commitment to values they will live by as an exemplary leader and what observable behaviors will be obvious to others as they cycle in the change we are all experiencing.

We closed with a request for each of us to ask ourselves everyday: Am I living as an exemplary leader?