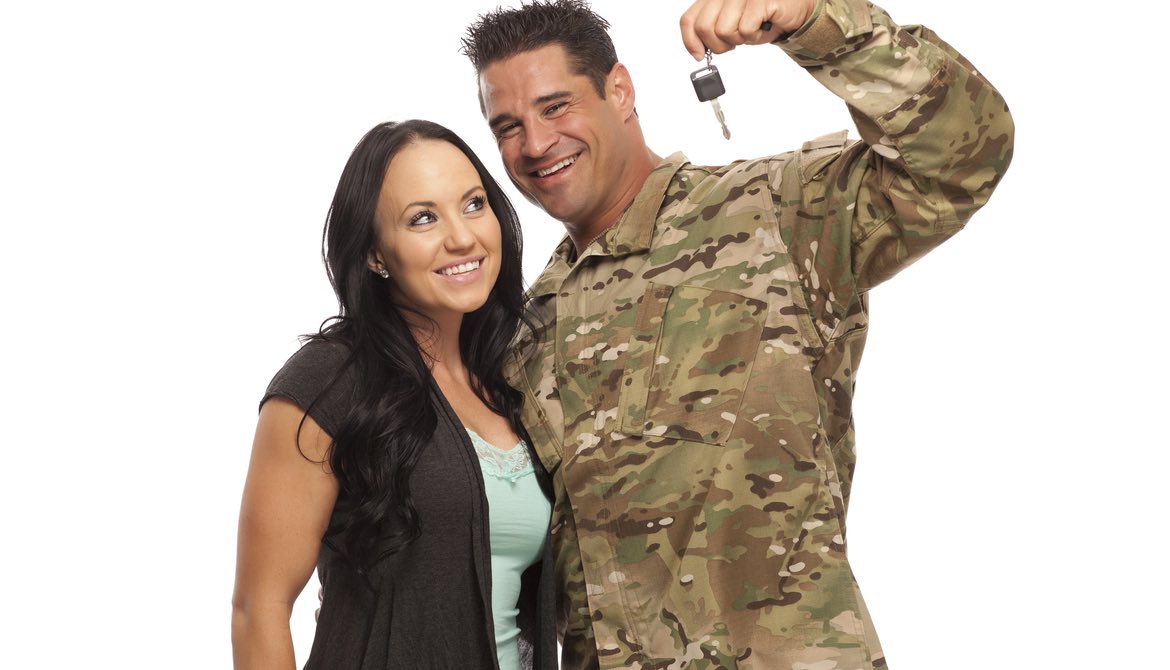 Denying credit based on active duty status or not actively identifying active duty members and their dependents creates compliance and reputation risk.

Increased fair lending risk may be emerging in the financial services industry due to the compliance burdens imposed by the 2015 and 2017 amendments to the Military Lending Act.

The MLA was originally enacted in 2007 to provide protections to “covered borrowers” from abuses associated with payday loans, vehicle title loans and tax refund anticipation loans. “Covered borrowers” include active duty members of the U.S. Army, Navy, Air Force, Marines and National Guard Reserves, and their dependents. Under the MLA, creditors bear the burden of determining “covered borrower” status before consummating a loan.

The act provides a cap on the annual percentage rate that may be charged a covered borrower; this “Military Annual Percentage Rate” is 36 percent. With the 2015 amendment, MLA protections were expanded to include most non-mortgage consumer credit transactions under Regulation Z (which implements the Truth in Lending Act). Beginning Oct. 3, 2017, the MLA provisions include credit card accounts, and only exclude certain credit card fees and charges from the MAPR if they are “bona fide” and “reasonable.” The amendment also brings in fees and charges that must be used for the MAPR calculation that are not included in the finance charge calculation for consumer credit under TILA.

The compliance burden associated with all of this may cause some credit unions to deny servicemembers and their dependents credit using the defense that military status is not a protected class under Regulation B (which implements the Equal Credit Opportunity Act).

While it’s true that military status is not a protected class under Regulation B, the fair lending risk to a credit union using this lending strategy increases exponentially if servicemembers and their dependents denied credit can claim discrimination based on race, national origin, religion, sex, marital status, public assistance or the exercise of rights under the Consumer Credit Protection Act.

Notably, noncompliance with the MLA is not always motivated by avoidance of the regulatory burden. Some financial institutions genuinely believe they are not providing financial services to any servicemembers who would be protected by the act. However, this belief is unreasonable and fails to mitigate fair lending risk—not to mention the risk of violating the MLA.

The MLA compliance burden is not light,  but if financial institutions deny loans based on military status to avoid it, it won’t be long before new fair lending protections are afforded to servicemembers and their dependents. In the meantime, if consumer credit products are offered at your institution, MLA compliance is not optional.

Veronica Madsen is an associate attorney with Howard & Howard, Royal Oak, Mich., where she specializes in financial institution regulatory compliance. Licensed in the state of Michigan, Madsen received her J.D. from the University of Detroit Mercy School of Law and her B.S. from Central Michigan University. Before joining Howard & Howard, she served as the VP/compliance/chief compliance officer with an emerging fintech platform helping small and medium-sized businesses secure financing and working capital solutions. She also owned a compliance consulting company, ESTEE Compliance, LLC, that assisted credit unions with their regulatory compliance needs.

The latest guidelines for compliance with the Military Lending Act were published in the Federal Register on Dec. 14.