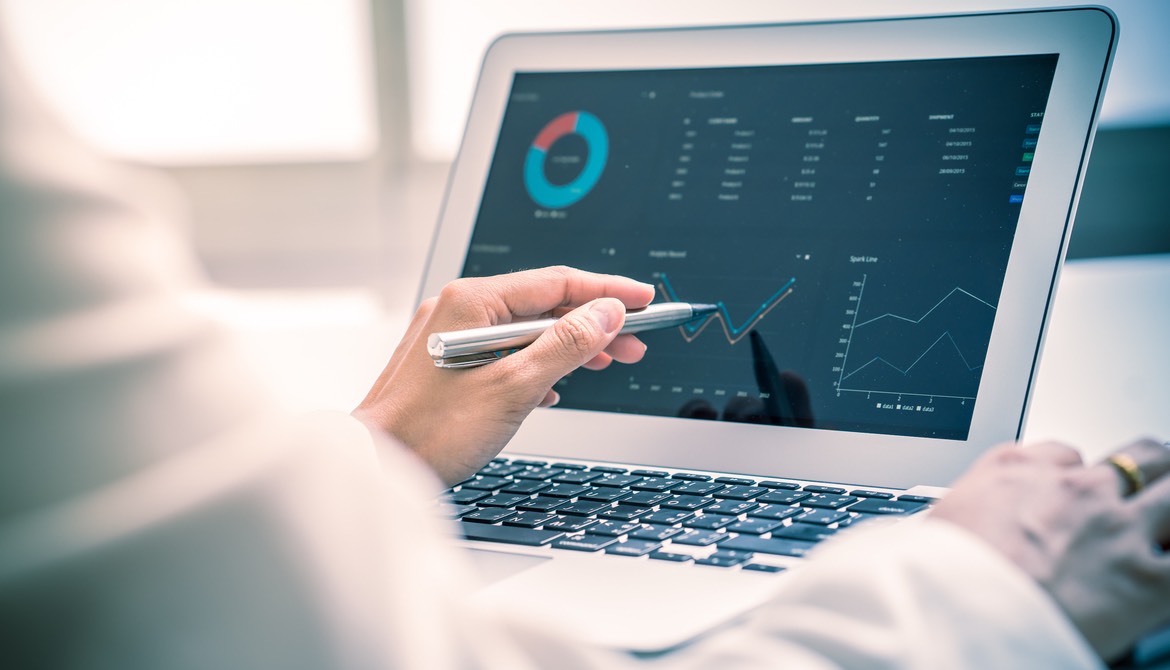 Consolidations are one component of this season of assessing balance sheets and strategic growth plans.

I read with interest the “Deposit Dilemma” article in Invictus Group’s recent Bank Insights newsletter, which asserts that the current economic situation is pushing more banks to boost their deposits through an unconventional means: mergers. I emailed mergers expert Glenn Christensen, asking “Is this what you’re seeing among credit unions, too?”

President/CEO of CEO Advisory Group, Lake Tapps, Wash., Christensen replied that he was seeing some parallels in the credit union industry—and offered the following additional thoughts: 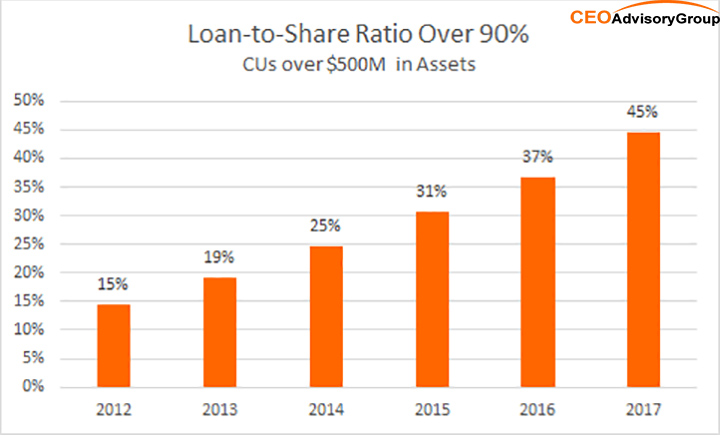 Looking to the future, it will be essential for credit unions to consider altering their geographic, demographic and psychographic target market strategies to diversify their funding and loan portfolios. Mergers are an efficient method to accelerate entry into new market segments. Credit unions with strong business models have the opportunity to leverage those models in new markets. Some seek to enter rural and mature markets with limited competition where they can make, in partnership with another credit union, an immediate impact that benefits the partner credit union as well as the consumers in the market.

In this season of assessing balance sheet strategies and strategic growth plans, mergers and acquisitions can offer an important element in credit unions’ future success.

CUES Unlimited+ and CCUBE members can also read “9 Ratios for Evaluating Whether Your CU Should Consider a Merger,” also by Christensen.

Also read “Shades of Merger Gray,” by Steve Morrissette, faculty for Strategic Growth Institute at the University of Chicago.

Article
Are Women Better Leaders?
by Jennie Boden
Blog
The Triple Win of Young Professionals Serving as Board Members
by Bill Kennedy
Article
Fitting in to Stand Out
by Pamela Mills-Senn
SEE MORE LIKE THIS