A Shutdown's a Perfect Time to Call Your Local News Outlets 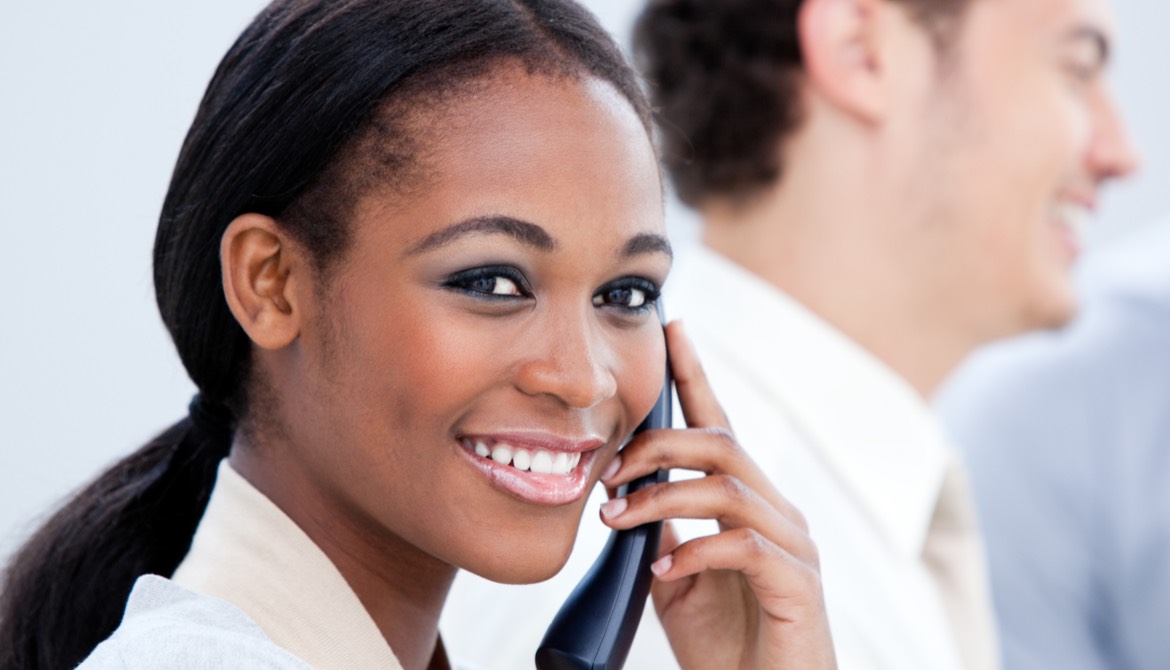 If your credit union is helping furloughed federal workers, be sure to pick up the phone and tell your story—or answer a call from the media.

Friday was the first day many federal workers missed a paycheck as the federal government shutdown—and the news coverage of it—continued past the three-week mark. Pretty much since day 1 of the furlough of about 800,000 federal employees, this editor’s inbox has been full of press releases about the great ways credit unions are helping them through—from emergency loans to negotiated payment schedules. As a longtime CU industry editor, I love these good news stories inside of the tough news—and mainstream news outlets will love them even more.

Indeed, it’s a great time to pick up the phone and talk with the media. Have you told your story of how you are “people helping people” during this tough time—and others?

Getting coverage in your local media about your good deeds is more likely than getting national exposure and still good PR for the industry. Plus, it puts you out in front as a positive contributor in the community where your members live, work and worship.

A good case in point is the local coverage garnered by Arkansas Federal Credit Union, Jacksonville, Arkansas, on Fox on Jan. 2. At the 40-second mark in this TV segment, newscaster Kelly O’Neill says the name of the credit union and continues the story of financial institutions helping furloughed workers while the video shows images of the CU’s sign, door and building. (You can’t buy that kind of advertising—nor the credibility this sort of coverage delivers.)

Then the $1.1 billion CU’s SVP/marketing, CUES member Valerie Erkman, is heard describing the credit union’s short-term, interest-free loan for eligible members that “ensures that they have the funds they need.” Talk about building goodwill in your community!

How does a credit union get good news coverage? I like to say (as I did in this episode of the CUES Podcast) that the best thing to do is to get to know members of the media before a disaster strikes and they’re calling you to check it out. Why not pick up the phone now to tell them the good news of the ways your credit union is helping people survive the furlough—or some other way you’re helping your community? You’ll get to know the news people, they’ll come to trust you, and pretty soon you’ll be on their list of experts to call when they need input on personal finance or some other relevant topic.

Your peer, CUES member Susan Green, chief marketing officer at $2 billion Elevations Credit Union, Boulder, Colorado, wrote an article for CUES last May about how her credit union developed a relationship with members of the media as part of its successful strategy to grow in a new area. I hope you’ll take some time to read it, listen to my podcast and then … pick up the phone.

Lisa Hochgraf is a senior editor with CUES.