What to Do About Outrageously Bad Board Behavior 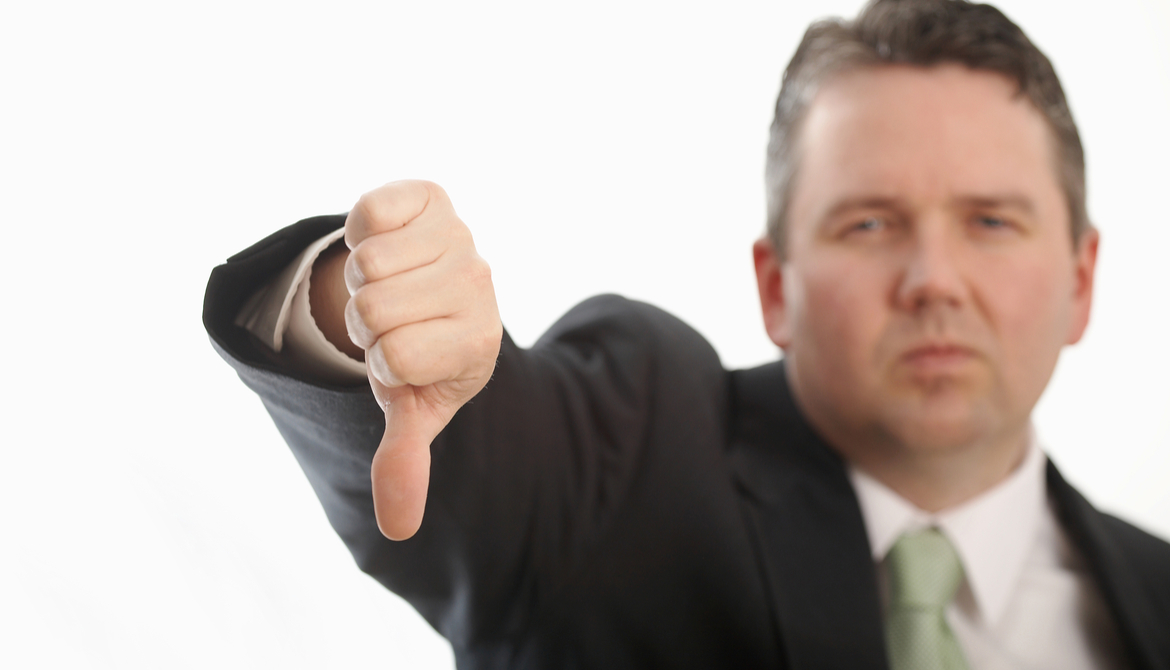 CUES Symposium session emphasized the importance of knowing what real board contributions look like and more.

During CUES Symposium last week, Jim Brown described some examples of bad behavior he’s seen in his work with boards.

According to Brown, principal consultant with The Table Group and consulting partner with STRIVE!, one director was explaining to attendees of a credit union annual meeting why they should vote for him. His phone rang and he answered it, talking all the while into the mic.

In another instance, a board was having a virtual phone meeting. Pretty soon there was snoring on the line.

Participants in Brown’s session also shared their experiences with bad behavior on the part of board meetings. They described circumstances in which one director would talk over everyone else, never show up for meetings, lost his cool with examiners and consistently didn’t read the board book in preparation for the meeting.

Brown emphasized that there are ways of handling the imperfect board member—and that everyone is less than perfect.

“If we don’t address the problems (on our board), they don’t get better by themselves,” he said.

Brown said bad board behavior can be minimized by doing such things as knowing what real contributions in the board room look like, having a great chair and having all directors work together to support the chair in managing director behavior.

“I’m not suggesting that we should be mean to people, but I do think it’s important that we’re noticing what’s going on around your board table,” he said.