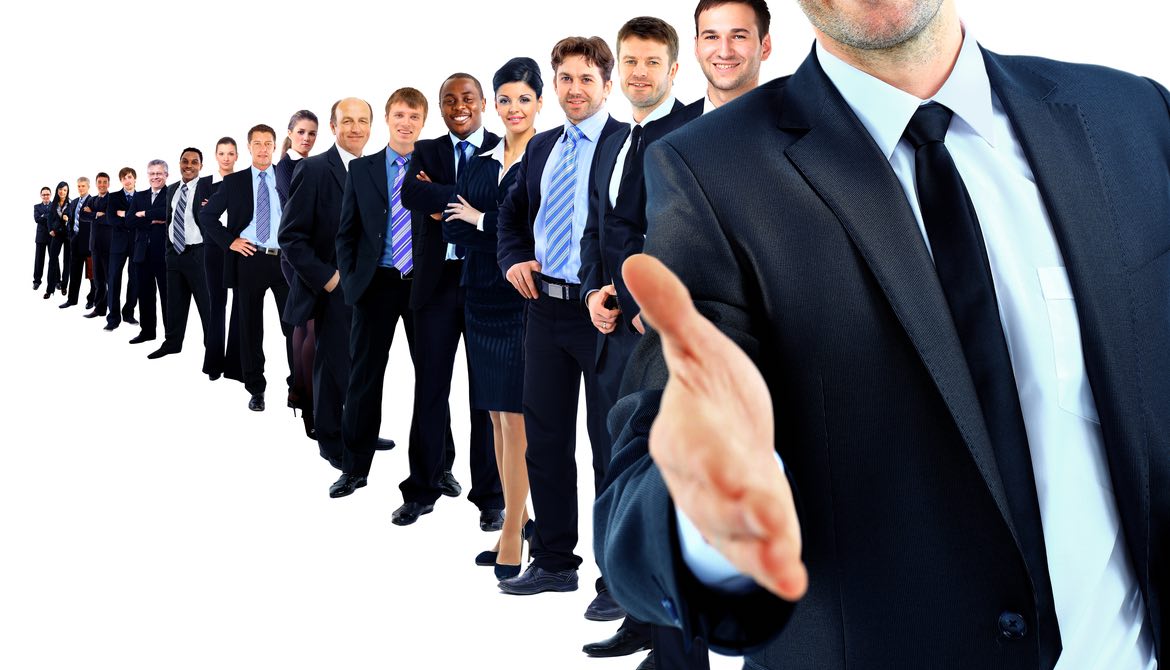 At a time when most charter changes among credit unions are moving from federal to state oversight, Firefighters First Federal Credit Union, Los Angeles, moved in the opposite direction to obtain a trade, industry or profession charter to serve firefighters across the United States.

Founded in 1935 as Los Angeles Firemen’s Credit Union, the financial cooperative has stayed focused on its value proposition to that core membership through the years—to the point of reaching near-total market penetration. That success led its leaders to study carefully the credit union’s next steps.

“To be a future-oriented credit union, we needed to expand and grow our membership as well as our product, service and delivery channel offerings,” says CEO Dixie Abramian, CME, CSE. “We looked at the pros and cons of the credit union and banking models, state versus federal charters, and private insurance versus federal insurance.”

Ultimately, Firefighters First FCU decided to stay within the credit union industry and extend its services to firefighters across the country through the TIP charter it received in April 2017. The $1.3 billion credit union now serves 44,000 members working in 554 fire departments. It has grown an average 10 percent annually since expanding its field of membership and is “controlling our growth rate so we ensure our financials are safe and sound as we expand,” says Abramian, a CUES member.

The application, examination, and charter and insurance conversion process took about two years, and the credit union also received a business lending charter.

Firefighters First FCU aims to offer a full array of financial products, including investment and insurance services (it is also exploring tax services), to offer a one-stop shop for its widening membership.

“We don’t charge many fees. We reimburse member’s use of third-party ATMs. And we continue to share our profits through an interest refund and extraordinary dividend bonus,” she says.

To extend its commitment to improving the financial lives of firefighters and their families beyond its original membership, Firefighters First FCU has been working with state fire organizations and firefighter unions to forge new connections. It also advertises in fire industry publications and attends related conferences and trade shows.

In addition to its seven branches in California and one in Arizona, the credit union serves its members through shared branching, competitive mobile and online channel offerings, and the work of “personal service managers” who visit fire stations in areas not served by a branch. In addition, “we will soon be launching an end-to-end automated new member onboarding platform and launching video chat so we can be where they are,” Abramian says.