Field of Membership Expansions Can Set the Stage for Mergers 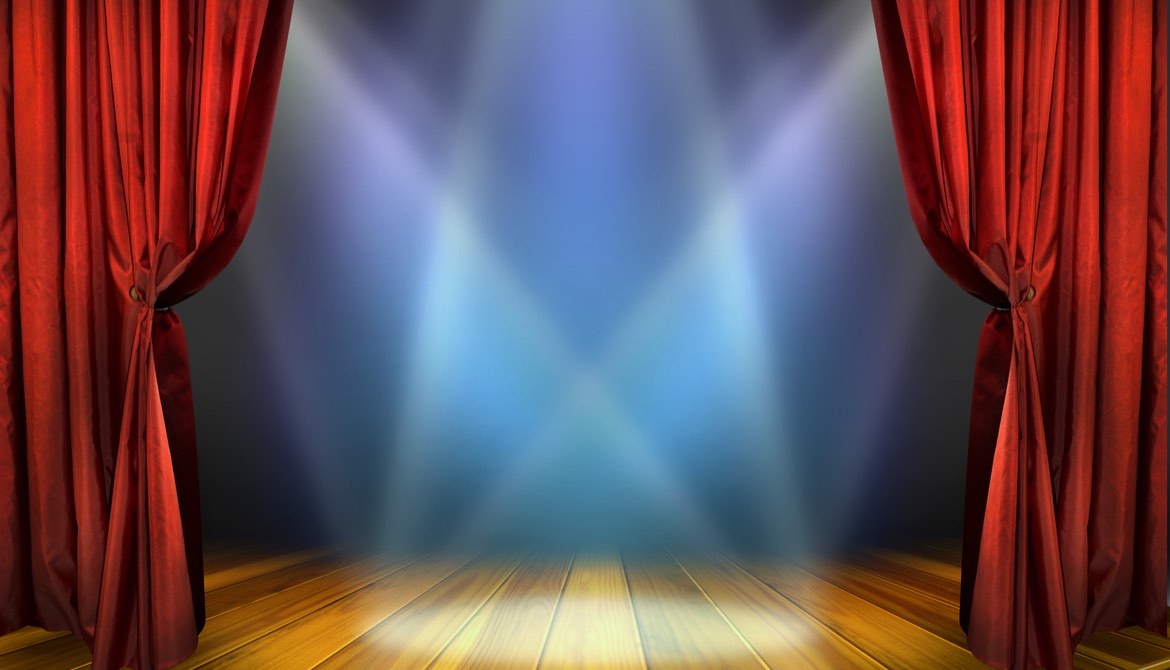 The reverse can also be true.

One example of the former is VyStar Credit Union, Jacksonville, Florida.

The $8.2 billion completed a 22-county FOM expansion in northeast to central Florida in November and then won approval from the Georgia Department of Banking and Finance and the Florida Office of Financial Regulation to serve four Georgia counties, with the goal of serving members who cross the state border regularly for work and play, Wolfburg says. The credit union’s new FOM encompasses 12 million people, about double its former base.

Its expanded service area also cleared the way for VyStar CU to pursue the acquisition of Citizens State Bank, a state-chartered bank based in Perry, Florida, with more than $280 million in assets and four branches in Gainesville, Perry and Steinhatchee. The proposed merger would, in essence, “double our presence in the important market of Gainesville, where the University of Florida is located,” notes CUES member Brian E. Wolfburg, president/CEO of the credit union. “We would go from 10,000 members to 20,000 there immediately.”

Efficient growth through FOM expansion and the planned merger will allow VyStar CU to achieve economies of scale to manage operational costs as its approaches the $10 billion asset mark, Wolfburg says. “We will need to take on increasing compliance costs [associated with Consumer Financial Protection Bureau oversight and additional regulatory requirements for large credit unions], enhance HR resources in talent wars with other large employers, and expand our options to reach out for deposit and loan growth for asset-liability management.”

Even before its FOM expansion, VyStar CU was experiencing healthy advances of about 10 percent annual asset growth; 7 to 9 percent increases in membership and deposits; and 12 percent loan growth, he adds.

In the reverse case, mergers can provide opportunities to expand the field of membership, particularly in the case of “supervisory acquisitions,” in which regulators are involved in seeking merger suitors for financially troubled credit unions, notes Richard Garabedian, an attorney specializing in financial institutions at Hunton Andrews Kurth LLP, Washington, D.C. One of his client credit unions recently agreed to acquire a failing credit union and its field of membership over 600 miles from its home base.

Among the emergency mergers that have made headlines in recent years are those related to failing credit unions with a heavy concentration of taxi medallion loans. In the most recent of those mergers, one of the nation’s largest credit unions, $24 billion Pentagon Federal Credit Union, McLean, Virginia, absorbed $325 million Progressive Credit Union, New York—and its open charter. Not surprisingly, NCUA’s approval of the merger drew criticism from banking trade groups arguing against the FOM expansion.

An expanded field of membership is, in effect, one of the carrots, along with financial incentives and/or cost sharing in loan losses, the NCUA may offer to lead healthy credit unions to take on the challenge of acquiring a struggling financial cooperative, Garabedian notes. An emergency merger “can get you into fields of membership you could never get into if you acquired a healthy credit union.”

“I know of situations where both boards were really excited about the possibilities of expanding through a merger, but when it came down to it, the field of membership restrictions prohibited those plans,” he says.

Keeney compares the stages of mergers to marriage, from dating (initial merger talks) to engagement (letter of intent) to wedding planning (due diligence) to the ceremony (board and member votes). Extending that metaphor, “If the ring doesn’t fit because the credit unions don’t meet field of membership requirements, the marriage will never occur,” he says.