The ‘Union’ Part of ‘Credit Union’ Is Alive and Well 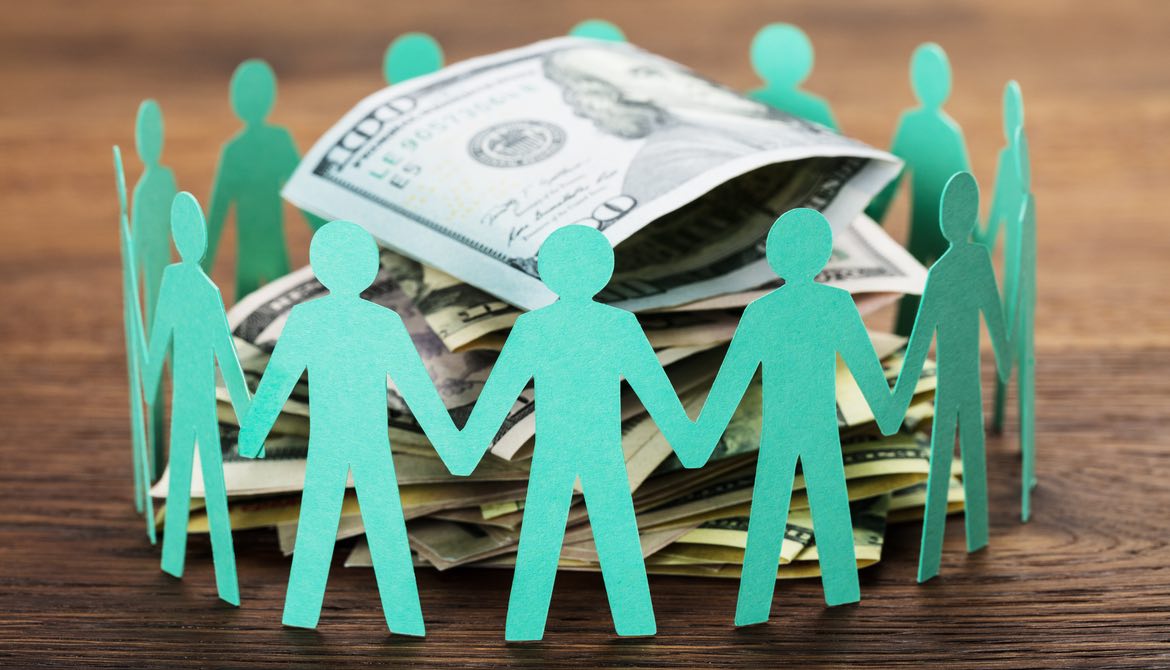 Five examples of collaboration in action from my trip to Miami

Many of us think of Seth Godin as a man of big ideas. When I heard the author and former .com business executive present the opening keynote last week at CUES Supplier member CO-OP Financial Services’ TH!NK conference in Miami, he said that in the phrase “credit union,” “union” is the important part. Then he asked, “What does it mean to be a union?”

That single comment set me to watching for examples of the “union” part of credit union in action during my time in Miami. I was not disappointed. Here are five of many that I observed:

One of the inspirational speakers at TH!NK, Spanish-American chef José Andrés, led a movement to feed people after Hurricane Maria hit Puerto Rico in 2017. Asked how he managed to do so much, he spoke of unity: “You are only as good as the people next to you. With trust and confidence in each other, we can feed the people.”

I think this parallel statement applies: With trust and confidence in each other in the credit union world, we can help people improve their financial lives.

Lisa Hochgraf is a senior editor of CUES.