Why Apple FCU Prefers to Do Its Own Tech Training 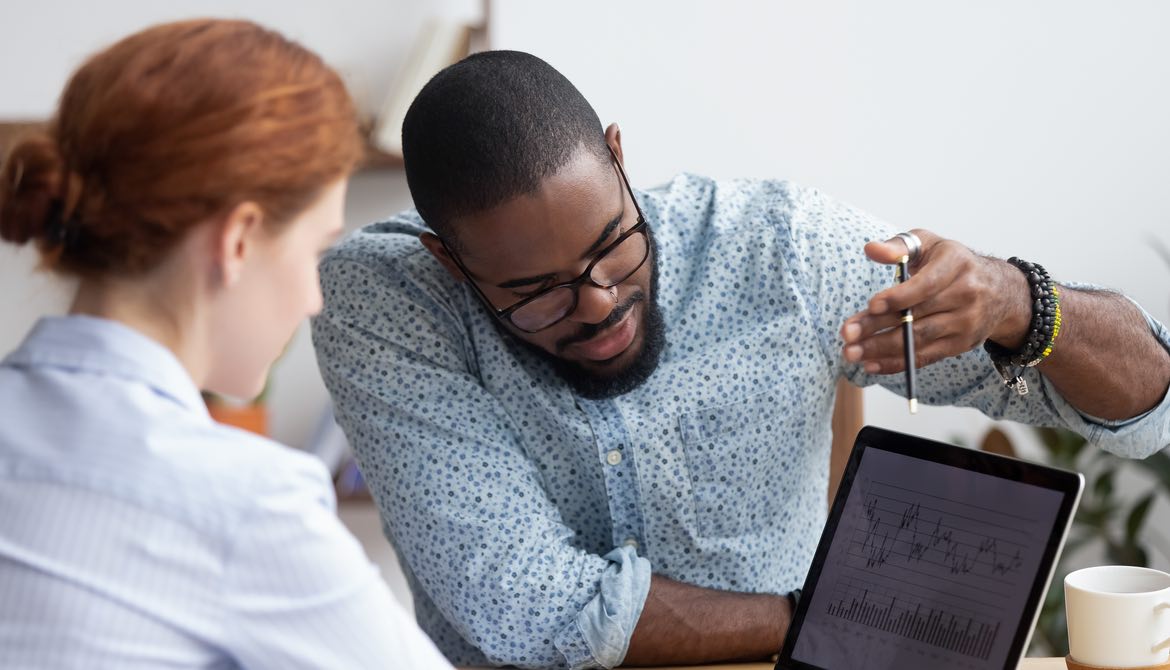 It knows its business best and likes having control of the process.

As much as is possible, Apple Federal Credit Union does the heavy lifting when it comes to bringing staff members up to speed on new technologies—which isn’t to say the credit union’s eight-person training team is emphatic about always going it alone.

When the CU went through a core conversion in 2007, for example, it sent a couple of its trainers to the vendor’s headquarters, had them learn all they could about the new system, and then brought them home to teach their colleagues about it.

$2.7 billion Apple FCU in Fairfax, Virginia, has used that same “train the trainer” approach for more recent endeavors, too, including an online banking conversion in 2016 and the development of a project management office in 2018. And it’ll turn to it again next year when it switches to a new loan origination system.

That’s about as far as Apple FCU is likely to go when tech training—or any kind of training, for that matter—is needed, though.

“We’ve made mistakes in the past where we paid for someone from the outside to come in and train us. And while they trained us conceptually, they didn’t really understand our business,” says AVP/Talent Development Jen Madden. “Then we had to make a lot of clarifications. And that made it seem like we didn’t really value the person we brought in, or we didn’t value their experience. This way, we have more ownership of the process.

“I’m not trying to say we’re always the be-all and end-all and we never need assistance,” she adds. “But I do believe this approach—analyzing a situation and then figuring out the best way to go about getting the knowledge we need—has been more effective for us than bringing in an outside resource.”

Bryan Ochalla is a former editor of CU Management who writes from Austin, Texas.