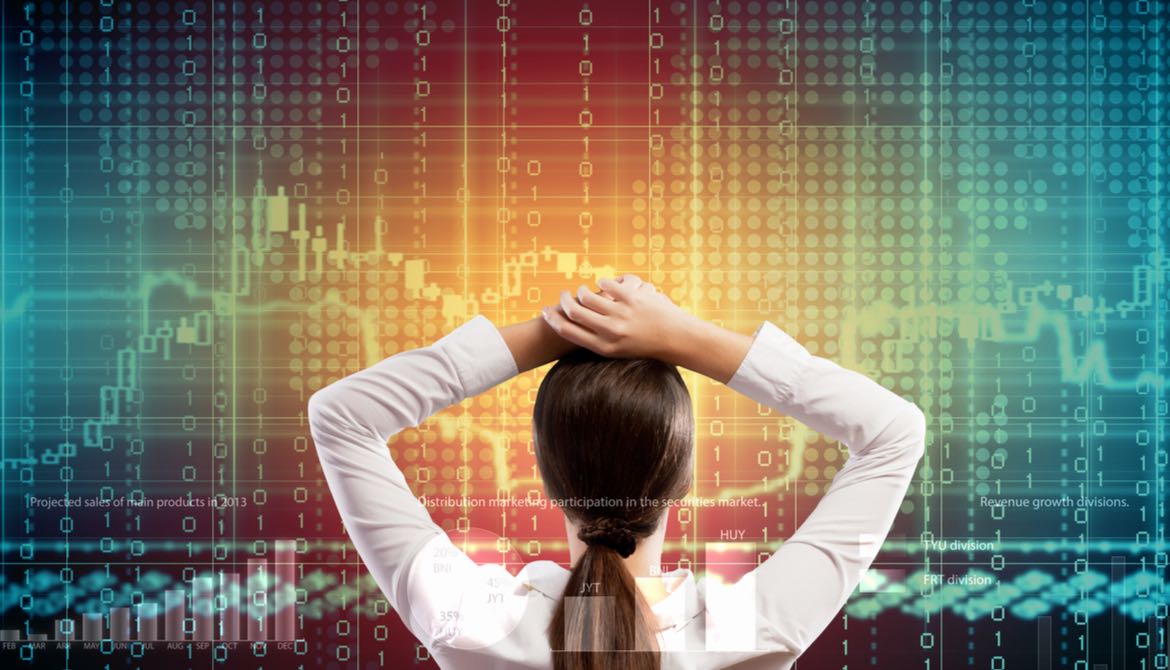 4 strategies to help you choose wisely

Once a good friend of mine ran his hand through a saw. Interestingly, he said, “If I’d studied to be a small airplane pilot sooner, that accident would never have happened.”

Why? In flight school my friend learned to use checklists to follow every procedure to the letter, promoting the best safety possible. If he had been so methodical while woodworking, his hand  would be fine.

The pre-reading for this first-ever summer CEO Institute I at the University of Pennsylvania included “Before You Make That Big Decision” from the June 2011 Harvard Business Review. In it, author Daniel Kahneman describes a systematic approach to reducing bias in decision-making. The author provides a list of questions leaders can ask to help their teams avoid making a mistake.

For example, the article suggests asking whether the team making the proposal has any vested interest in the outcome that could cause them to make a mistake and whether enough alternatives have been vetted sufficiently.

“This approach is not designed for routine decisions ... .,” writes Kahneman, a senior scholar at Princeton University. “The sweet spot for quality control is decisions that are both important and recurring... . Approving an R&D project, deciding on a large capital expenditure, and making a midsize acquisition of a company are all examples of ‘quality controllable’ decisions.”

In the first session of August’s CEO Institute, Jim Austin described two systematic approaches to decision-making in meetings. An adjunct faculty member with the Wharton School of Business, Austin said one approach is to base the decision on 1) data—third-party, independent information, 2) seeking alternatives and a diversity in discussion—we tend to spend the most time with people like ourselves and getting diverse opinions is work, and 3) having clear decision rules, such as “this is Christine’s meeting; she decides.”

“As long as this process is adhered to—and this must be agreed upon up front—you  stick to this, people feel they’re heard in the seek options and discuss part (and therefore are OK with whatever the final decision is),” Austin said. “If it breaks down, [it’s} when things start happening outside of the meeting.”

Austin described a tool used by Kleiner Perkins Caufield & Byers, Menlo Park, Calif. It involves having everyone in a meeting create a “balance sheet” with pluses of saying “yes” in one column and minuses in another.

Before a discussion, executives go around the table, reading from their balance sheets, he said.  “Two things happen. Everybody has to prepare,” and people find themselves saying, “I change my point of view by being forced to listen to the views of others.” But “Don’t have the CEO read it off first or everyone else will be erasing!” Austin said.

Another way to ensure alternative options are sufficiently vetted is to appoint a contrarian, offered attendee Bonnie Tucker, VP/service operations at Texas Dow Employees Credit Union Lake Jackson. This means the group selects someone to always see the opposite view.

Doing so “really vets things right off the bat,” said the CUES member, “things we might not think about otherwise. They focus on countering everything.”

Tucker said her team sometimes appoints a contrarian to help identify why a problem occurred. Additionally, she said it has been effective for the contrarian to use humor.