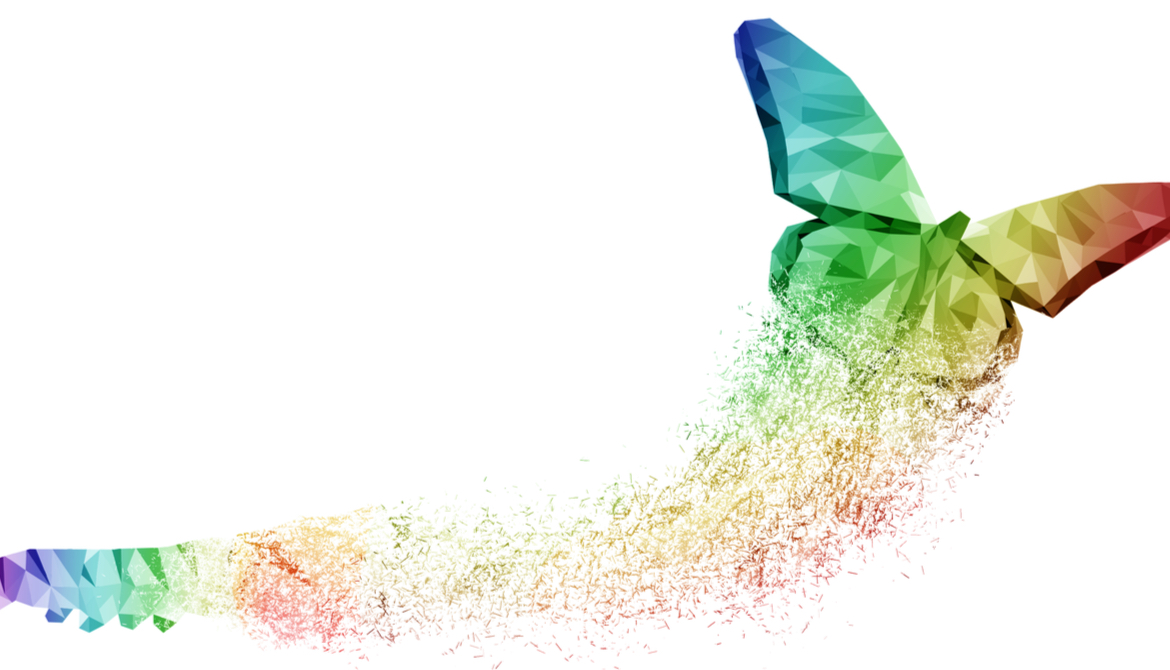 With 16 full-service locations (two of which were added in 2014) and over $1 billion in assets and 100,000 members, Tyndall Federal Credit Union, Panama City, Fla., has experienced steady and satisfying growth since its founding in 1956.

Tyndall FCU’s 280 employees have been integral to its success, says CUES member James Davis, SVP/chief human resource officer. But like many organizations, hanging on to these valuable resources was starting to prove problematic for the credit union. Although not severe, turnover was occurring at all levels, he says. Adding to the concern was the fact that many older, long-time and higher-level employees were getting ready to retire, potentially resulting in some leadership vacuums since people weren’t being sufficiently trained to move into these positions, he explains.

“There was also an absence of any real succession planning,” Davis adds. “We also saw the need to prepare employees to think beyond their immediate branch and think more globally as to how decisions and strategies affect all aspects of the operation.”

There is just so much involved in being the kind of leader people want to follow, says CUES member Jim Warren, president/CEO. “Consequently, we recognized the need for better leadership training. We also wanted to be a role model in this effort for other credit unions that, as we do, want to develop more inspiring leadership the right way.”

In response, Davis and his team began devising a strategy that might address these concerns. The result of their efforts was the Tyndall University; a development program intended to prepare mid-level managers/executives from various areas and departments within the organization (inside and outside of the operational headquarters) for leadership and career advancement, and to provide for the credit union’s future succession needs.

The decision was made to create a team of six selected, qualified staff members based on a specific set of criteria, says Davis. Prospective members were required to have:

Once the top six candidates were identified, they were notified and given the opportunity to accept, which all six did. The first (and so far the only) team was formed in October 2014 with the initial meeting taking place in early November. One of the first tasks presented to the new team was coming up with a name that would aptly describe the character of the group, says Davis.

“An array of suggestions was tabled,” he recalls. “The final unanimous choice by the group was to describe themselves as ‘The Transformational Team.’”

The development program is designed to function just like the credit union’s executive leadership team. Although intended as a three-year program, a team member can be promoted or terminated out of the team before that time is up, says Davis. The concept is that every year, two members will graduate from the program, with these graduates replaced by two new members selected by the remaining team and based on the same criteria.

“We believe this will serve to reinforce the importance of choosing the right team members who will share in the drive and desire to succeed,” explains Davis. “This also gives the existing team members the ownership, authority and responsibility of making sure they build a cohesive and highly functional team.”

The team is responsible for setting its own meeting schedule. “They can meet as much or as little as they see fit,” says Davis, but typically meet for an hour or two every week to every other week. Being able to get all team members together for their scheduled meetings has posed about the only challenge, since one member works enough of a distance away that driving every week or two to headquarters, where the meetings are held, isn’t always feasible. The team resolved this via video conferencing.

The team must also:

As of this writing, two team members were promoted into executive positions at the end of 2015 after successfully serving in interim positions for a year. Although not every graduating member may immediately step into an executive position, they are at least primed to do so when the right position becomes available, says Davis.

“In my 25 years as a CEO, here and at other credit unions, I’ve hired a lot of people and a lot of executives,” says Warren. “And I have found there’s no better way to build a great team than doing so internally. There are just so many benefits to this; it’s better for the whole credit union, from top to bottom.”

Employees learn to think strategically, acquiring a big-picture perspective rather than focusing on any one particular area, Davis explains. They also get to work closely with other department leaders throughout the organization, further enabling them to understand the impact that strategic undertakings have on the entire CU.

One of the team’s projects was researching, designing and implementing a new incentive package for hourly employees, with an eye toward increasing morale, productivity and efficiency, says Davis. The undertaking took about four months, with the team’s suggestions implemented by the second quarter of 2015. So far, the results have been very positive, says Davis, explaining that projects assigned to the team are driven by credit union needs.

Perhaps one of the biggest successes has come with the sense of opportunity the team gives employees and the potential stability this spells for the CU. “Leadership training has been essential in terms of getting employees to see Tyndall as a career,” says Warren. “We’re letting them know we want them to grow with the CU, that we value them and that they have a future here.”

This two-team strategy hasn’t yet been implemented; the plans are to have the Transformational Team grow into two groups by 2018, says Davis.

He believes this strategy could work for any credit union, although it does require establishing meaningful and appropriate educational curriculum. “[Then], select the right participants for the team and lay down the ground rules up front,” he says. “And then step back out of the way as you watch the future leaders of your credit union do amazing things.”