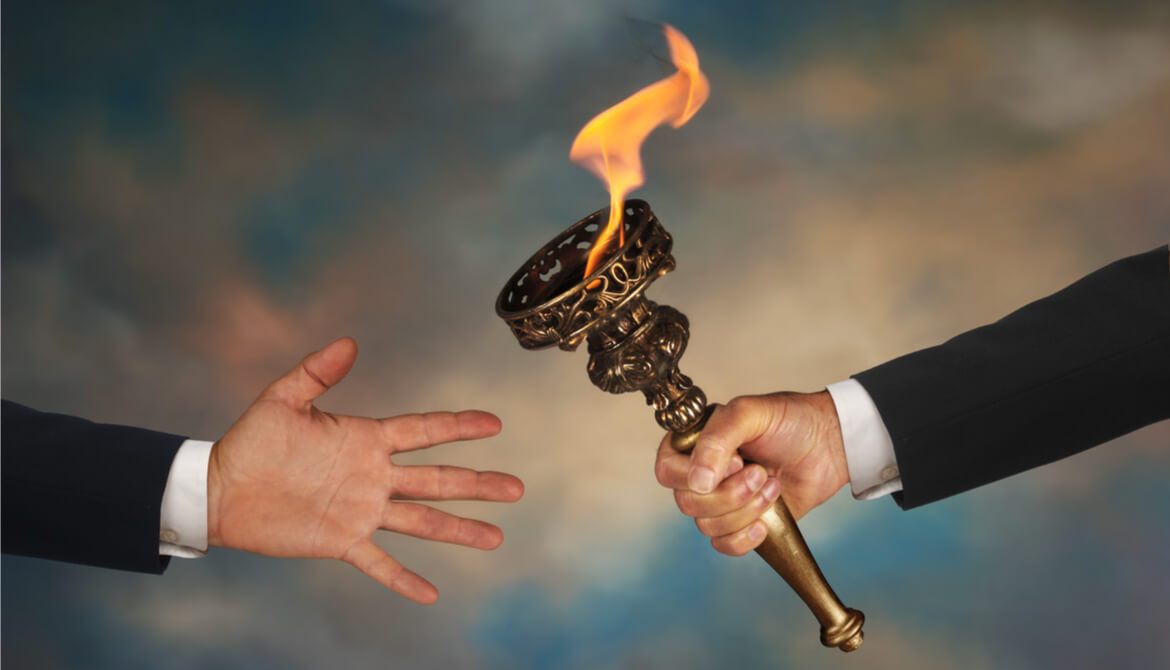 Does your credit union have backups for the most important job roles?

Now in its 82nd year, Dane County Credit Union originally served only employees of Dane County (such as sheriff’s office, maintenance workers, road workers and so on), but expanded in 1983 to include anyone living or working in Dane County and then again in 2012 to those living in seven contiguous counties to Dane. The credit union has three public and three “plant” branches (primarily used by select employee groups) and assets of $166.1 million. Its 17,830 members are served by 67 employees.

“Our current formal board-level succession plan, like most credit unions of our size, addresses an emergency or planned succession of the president/CEO,” says CUES member Jon Lowrey, president/CEO of Dane County CU. “At this point it only covers that position.”

The plan specifies that in the absence of the president/CEO, the executive vice president will act as interim CEO. If this person is unable to perform in that capacity, then three current staff members have been designated (in specified order) to step into that position.

“On a non-board level, our credit union has been developing plans for succession for other management-level positions,” he continues. “Each of our key managers has a sense of the need for their replacement.”

One of their challenges is a lack of personnel depth that larger credit unions enjoy. Still, Lowrey says they’ve identified likely successors for each role, enabling them to focus on providing these individuals with the necessary training, mentoring and support.

“When we do increase staffing in an area, we consider the future potential for leadership,” he explains. “An example of this is our HR department. We identified the need to have more staff time to deal with the ever-increasing demands of HR. So, when we decided to bring another person on board, we’d look for someone who could take over in a few years if necessary.”

The credit union has discussed separating the EVP and CFO roles, setting a “soft expectation” for this to happen within about 12 to 18 months, says Lowrey. Consequently, the CU soon needs to start identifying qualified prospects for this position, and are open to seeking candidates from outside the organization—something they’ve done successfully in the past. The CU is also considering partnering with an IT service vendor.

“We have an excellent leader in IT but we’re somewhat thin on experience and knowledge if we had to replace this leader. This has prompted us to look for other solutions for IT leadership depth. We haven’t done so yet,” says Lowrey. “But we’ll be looking at this as a strategic priority over the next planning cycle.”

He suggests credit unions take a two-pronged approach when planning for succession. Start with the CEO position first, preparing the board for the steps it will have to take in the CEO’s absence, Lowrey advises. Then, begin a succession plan for other mission-critical positions. Identify those exhibiting a desire to learn and advance.

“Prepare as many of your staff as possible with education, mentoring, projects and increased responsibilities,” Lowrey says. “Seek their advice. Let them begin to exercise the skills they may need for a future leadership position.”

What to do once the plan has been developed? First, says Greg Longster, partner with CUES strategic partner Davies Park Executive Search, Vancouver, BC, Canada, remember that flexibility is essential—any succession plan must be “fluid and adjustable.” As people and circumstances change, a well-constructed plan may no longer be such a good fit; this is also why plans should undergo regular and formal reviews with all stakeholders.

A succession plan should also never guarantee a future position to an applicant, Longster adds. “Instead, it should allow a motivated and ambitious individual the opportunity to position [him or herself] well for future senior-level positions within the organization.

Attend The Strategy of Succession Planning via CUES Elite Access™ Virtual Classroom, April 25 and May 2.