Great Things From the Great North 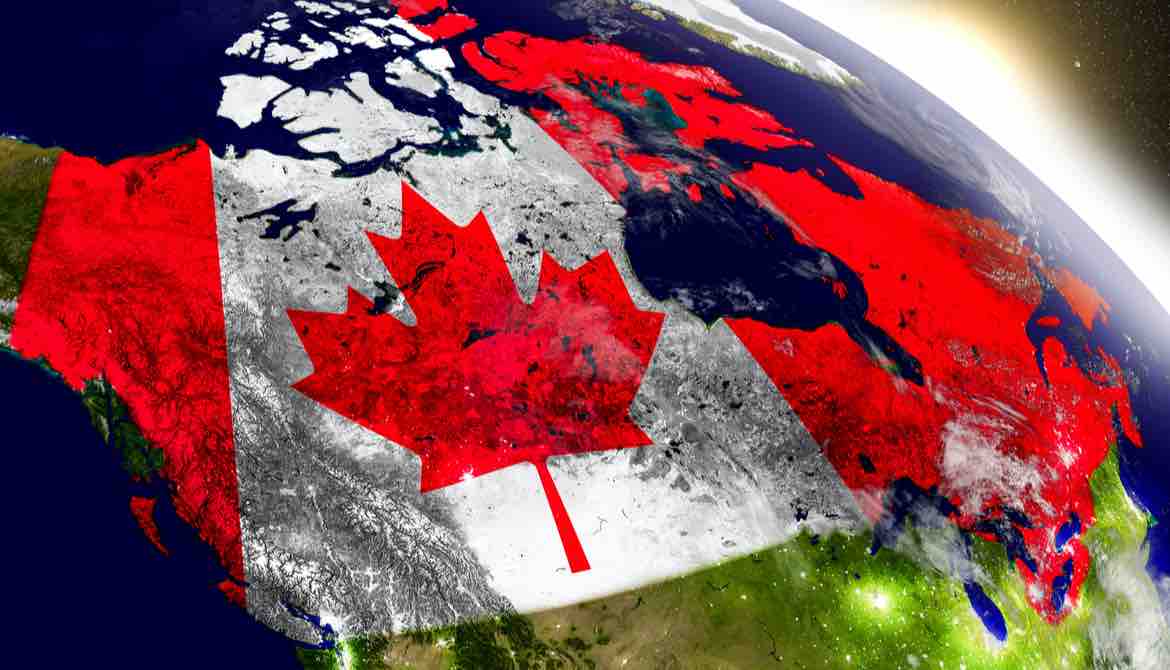 Three overarching Canadian principles that can be applied universally

I love Canada. After all, my birth name is Michael George Daigneault. (You’ve got to say it with a strong French accent!) It’s as French-Canadian as you can get, and yes, you’ve guessed it – my family emigrated to the U.S. from the wheat fields of Weeden and Valcourt in Quebec.

In all, many cool things are from Canada: governance geek, along with snowmobiles, egg cartons, insulin, Trivial Pursuit, Péché Mortel beer, Justin Trudeau, Celine Dion, Peter Jennings, Dan Aykroyd, Dwayne “the Rock” Johnson, Margaret Atwood, Shania Twain as well as the “Ryans” (that’s both Reynolds and Gosling) all are from Canada.

In addition, the first credit union to open its doors in North America did so in Canada – at the start of the 20th century in Levis, Quebec. There Alphonse Desjardins organized La Caisse Populaire de Levis. Just about 10 years later, he helped organize the first credit union - just down the road a bit - in Manchester, N.H., and so credit unions were born in the United States in 1909.

A few years ago, CUES began working more directly with its credit union members in Canada, and Quantum Governance had the good fortune to begin doing so, too. We have learned that while there isn’t just one set of standards in Canada there are, none-the-less, a number of overarching principles that guide Canadian credit union governance and are worth thinking about. They include:

1)    A robust commitment to ongoing education: Canadian best practices and regulators focus on continuing education for all CU board members, CEOs and audit committee members. Now, we’re not suggesting that credit union education in the United States needs to be regulated. We would, however, stand up and cheer if more credit unions would require regular training for both board members and senior staff. So much is changing; so much has yet to be learned.

3)    Ongoing board member skills evaluations. A unique aspect of the Canadian regulatory framework is to require regular evaluations of board member skills. While it has increasingly become a best practice in the United States to evaluate boards as a whole, our Canadian credit union clients pushed us to create a new tool to support their special needs – a “Director Skills Assessment.” This assessment goes a step deeper to help evaluate individual board members’ contributions to the leadership of the credit union across five key areas: 1) governance culture; 2) personal attributes; 3) leadership skills; 4) engagement; and 5) knowledge centers.

And so we say thanks to our friends to the North -- for peanut butter, Trivial Pursuit, some delightful beer, credit unions and some great ideas to help us along the way.

Michael Daigneault, CCD, is CEO of Quantum Governance L3C, Vienna, Va., CUES’ strategic provider for governance services. Daigneault has more than 30 years of experience in the field of governance, management, strategy, planning and facilitation, and served as an executive in residence at CUES Governance Leadership Institute.