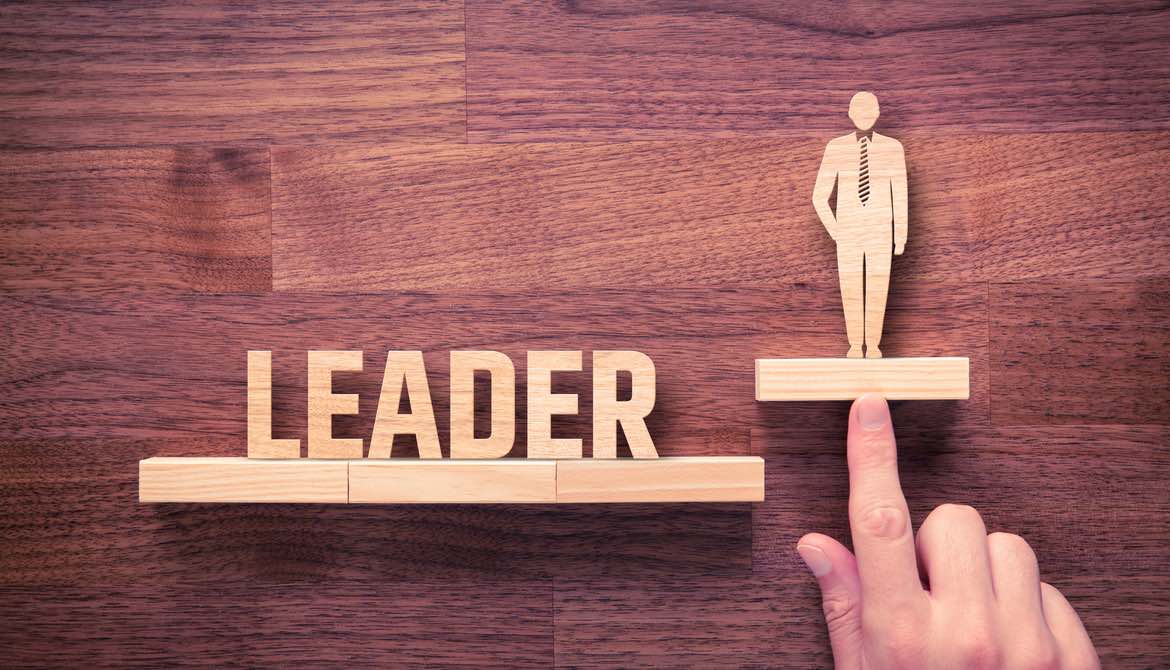 When Brice Yocum first took the helm of $222 million Tucoemas Federal Credit Union, Visalia, Calif., in May 2016, he had a sticky note on his desk that listed the five functions of a CEO. One of them was making good decisions.

So maybe it’s not entirely surprising that one of Yocum’s key takeaways from CEO Institute II: Organizational Effectiveness is about the value in making decision-making a process.

For example, “the decision to hire someone is usually made within three to five seconds,” inside the hiring manager’s regular frame of reference and experience.

But Jay Russo, Ph.D., taught Yocum and his classmates about slowing down, becoming aware of biases and thinking through frames they might not usually consider. Russo is the S. C. Johnson family professor of management and a professor of marketing at Cornell University’s Johnson Graduate School of Management, where CEO Institute II is held.

“I felt like that was really important,” explains Yocum, the recipient of this year’s CEO Institute scholarship. (Get a 2018 application form later this month, under “Scholarship.”) “It was giving us a functional methodology.”

“The overall learning is to never take lightly your role as a leader,” he says.

The key takeaways noted by Yocum and Webb are examples of the kinds of knowledge the attendees pictured on the next two pages took home to their CUs after spending a week at CEO Institute this spring.

An attorney by education, Yocum studied conflict at Pepperdine University in Malibu, Calif. Even so, he appreciates that a negotiation session with Kathleen O’Connor, Ph.D., focused on “how to build rappport first.”

An associate professor of management and organizations at Cornell, O’Connor taught the CEO Institute II class about working to understand the other person’s underlying issues (not just the person’s position) when conducting a negotiation. This applies whether the negotiation is with a colleague, a vendor or even your own child.

“That makes it a bigger pie,” Yocum says. “It’s not just ‘me’ versus ‘you,’ but how to build a more profitable negotiation for everybody. Everybody in leadership needs to understand how to be a better negotiator.”

Yocum thinks the idea of identifying strengths can be applied not only for individuals but also for organizations.

On the individual level, Yocum advises: “Find ways for people to do things they’re strong at. Build that into hiring.”

Organizationally, he is building strength-finding into strategic planning. “What I’m trying to do strategically [is identify] what are the strengths we have that others don’t have. If we’re trying to be all things to all people, we’ll be nothing to everyone. We need to be something specific. Maybe we only offer three checking accounts, but they’re three good ones that our members want.”

Identify and Live Your Passion

Webb says University of Virginia Darden Graduate School of Business Professor Alec Horniman, Ph.D., and the whole experience of CEO Institute III helped him ponder issues of personal leadership style. Webb believes strongly in the idea of identifying your purpose and your passion as a leader and living it every day.

For Webb, that means being member-centric and a servant leader.

“We don’t lead from behind, pushing people into battle,” he says. “We need to be willing to stand out in front and make sure we’re always willing to do what we need to do to assist our team so they can assist our members.”

Webb says one of his CEO Institute between-segment projects helped him with change management at his CU. At the time, Webb was interviewing for CEO, and the organization was going through a core conversion and changing board chairs.

His project looked at what would need to be communicated when, how to set the stage for action by taking certain immediate steps, and also the action steps needed to bring everything to fruition. The “project” ended up being a very useful real-life tool that he put into action when he became CEO on Dec. 1, 2015.

In doing so, Webb learned to use caution when communicating vision. “I discussed with every department and location the things I wanted to do,” he explains. “A couple of things have yet to come to fruition after 18 months (but are nearing completion now). We had a [massive] flood [in Baton Rouge] and a core conversion, but when you speak passionately about things you want to do, people expect them to get done.”

Both Yocum and Webb found the CEO Institute experience to be exceptional educationally and for networking.

Yocum, a former MBA program director, considers himself relatively hard to impress with professional development courses. But at CEO Institute II, he says, “it wasn’t just ‘We’re going to give you our packaged leadership development and you’re going to apply it yourselves.’ The professors there are really at the top of their fields, but then they were also really good at instructing.”

Yocum found the same high quality in his classmates. “An extremely important part of learning is ... who’s experiencing it with you,” he says. “CEO Institute brought together a great level of senior leadership but also a diversity of geography, size of institution and experience.”

Webb tells a parallel story. He wasn’t able to attend CEO Institute III with his original class because of the flood in his city and instead entered the Darden classroom with 56 “strangers.”

“After a few short days,” he says, “I made a whole new group of professional colleagues that I can now share with and ask about things going forward.”