Video Tellers: How the Jury is Leaning 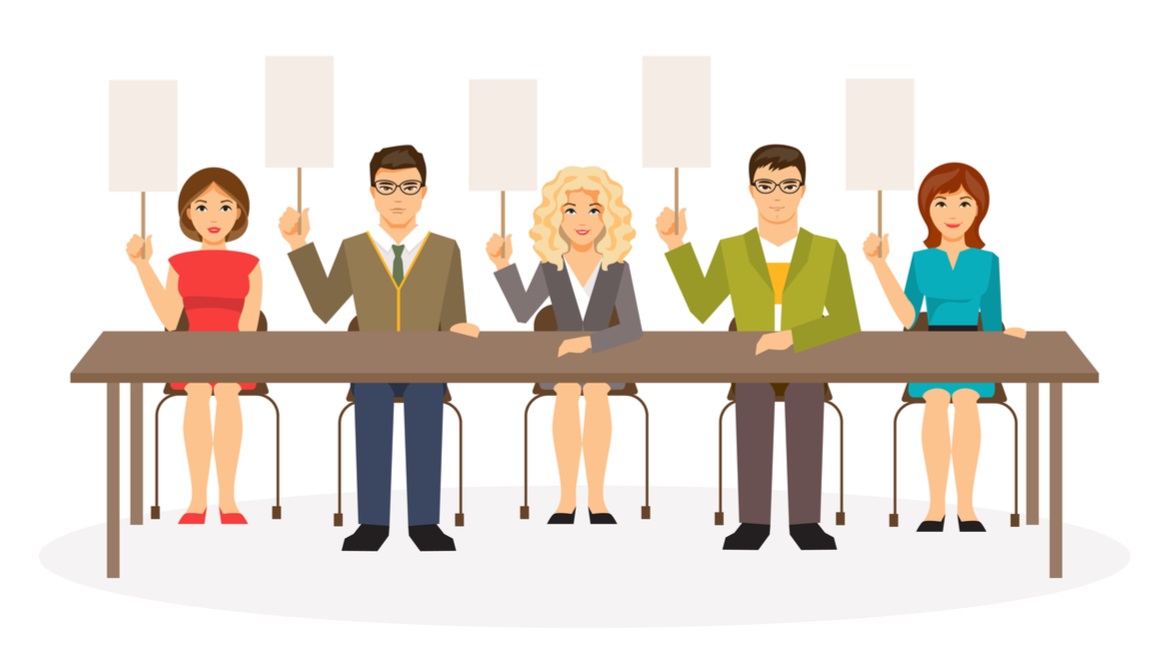 The success of interactive teller machines may depend on each CU’s unique membership and situation.

“It could catch on or die out,” he says. “It has had mixed success with members so far depending on how and where the technology has been deployed. We hear some feedback that the video tellers aren’t being used and that the financial institutions that invested in them aren’t getting the ROI they expected. And some financial institutions that track usage are finding that people who use a video teller once never use it again.”

Interactive teller machines that offer teller functionality through video seem to be used more in an automated branch setting outside of a traditional branch than they are when placed in an existing branch as an alternative to an existing human teller line, notes Lori Basch, senior product manager at PSCU, a CUES Supplier member in St. Petersburg, Fla.

Don’t try to sell that idea to CUES member Jim Pack, chief member services officer at $3 billion Coastal Credit Union, Raleigh, N.C. ITMs, or PTMs (personal teller machines) as they are known in Coastal CU territory, are a home run, he says. Coastal CU, which has 34 ATMs but 74 PTMs, is a video teller pioneer, perhaps an inventor. “Ten years ago, we had the idea and helped fund uGenius, the company that built the first PTMs, and then later sold it to NCR,” he says.

PTMs are definitely a teller replacement strategy for the CU. “We’ve seen an 86 percent decrease in teller hours even though the system is now available from 7 a.m. to 7 p.m., seven days a week, and doing it with a 40 percent smaller teller workforce,” Pack boasts. “Members love them.”

Coastal CU’s net promoter score for PTM transactions is 78, and the number has never been below 70 for the past 18 months, he notes. Average transaction times have fallen by a minute, he adds.

Coastal CU maintains 23 branches that are staffed, but not with on-location tellers. The live tellers, who show up on a screen for a Skype-like session when a member pushes a button in the PTM, all work out of cubicles in a large room at headquarters (75 percent of them) or from a back-up site in a Coastal CU branch (25 percent).

Have some members left because they can’t talk to a person across the counter? Possibly, Pack concedes, “but we’ve had such rapid overall growth that we haven’t researched the small amount of attrition. It would be negligible.”

Traditional ATMs aren’t getting a lot of attention at the CU. “We need ATMs to go with our size, but we don’t need a huge fleet,” Pack explains. “We’re part of ATM networks where our members get surcharge-free transactions, so they get plentiful access while we keep our fleet small and economical.”

Coastal CU owns its ATMs but contracts with an armored car company to replenish cash and with NCR to do routine maintenance, he explains.

What is getting a lot of attention at Coastal CU is bringing up basic ATM functionality in the PTMs. All the NCR machines have ATM capability, but Coastal CU is just now turning that on. A member can’t walk into a PTM and withdraw $200 or deposit a check without teller assistance, but soon they will be able to, Pack says. “All it will take is a software upgrade and flipping a switch.”

ITMs may not catch on if a financial institution sticks a toe in the water for a limited test, but if you adopt an aggressive, comprehensive strategy and follow through and support it, they work, Pack testifies.