On Compliance: The Mid-term Election’s Impact on Regulation 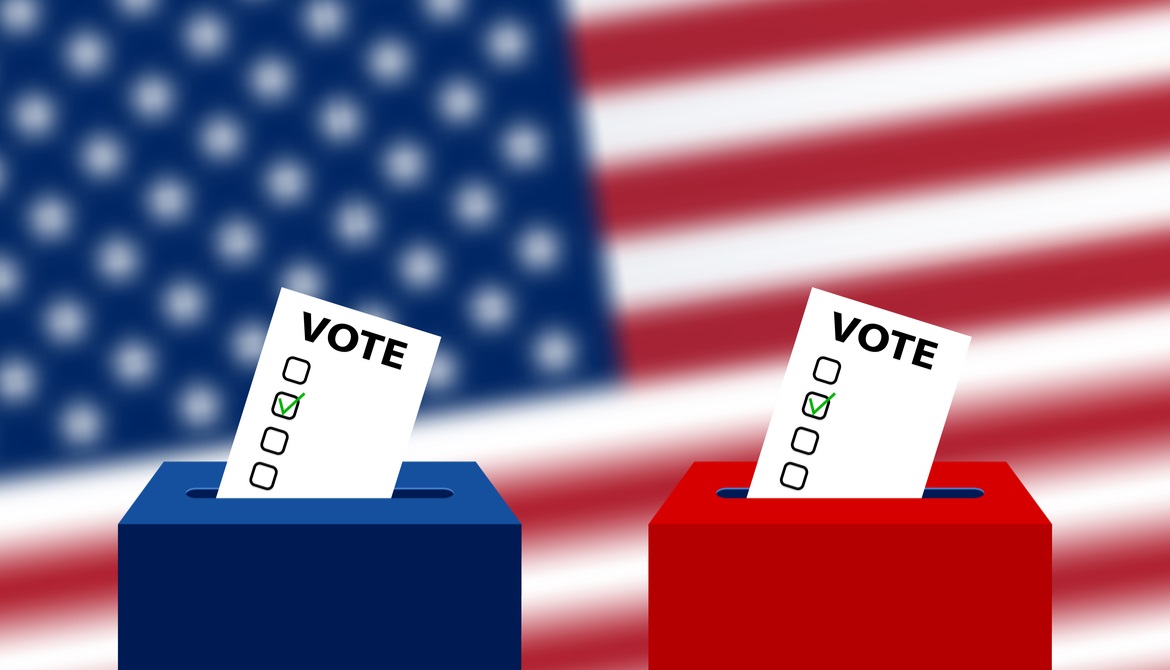 One thing is clear after November’s mid-term elections: A lot of new people will be involved in the decisions.

“Due to retirements and seats flipping in the election, there will be a lot of new faces,” notes CUES member Todd M. Lane, president/CEO of $2.5 billion California Coast Credit Union, San Diego. “We’ll have some work to do acquainting them with credit unions and our causes.”

Dennis Dollar, principal partner at Dollar Associates LLC, Birmingham, Alabama, and former NCUA chairman predicts gridlock, since the House is under control of the Democrats and the Republicans have a larger majority in the Senate. He says this actually works both for and against credit unions.

“For example, any legislation to delay the NCUA’s RBC rule or to put in place a commission at the CFPB won’t get much of a hearing in the Democrat-controlled House. But, on the other hand, any efforts to increase regulatory authority at CFPB or even at NCUA may get more traction in the House under the Democrats but will almost certainly find itself without any real support—and probably automatic opposition—in the GOP-controlled Senate with its larger majority.”

The new Congressional make-up makes CUs very likely safe from being taxed for the next two years. “A stand-alone credit union taxation bill that raises less than $2 billion a year and could anger over 100 million members is toxic,” Dollar notes. “It could only come up as part of a compromise tax restructure bill. With the current gridlock stemming from split control of Congress, the chance of a new tax bill is almost nil.”

While it may not be labeled a CU issue, payments policy is important to CUs and very much in play as the new Congress convenes in January, notes consultant Richard K. Crone, principal of Crone Consulting LLC, San Carlos, California.

“You have an ongoing battle between retailers and financial institutions over payments issues. One-sided decisions are unlikely, but Republicans tend to align with financial institutions and Democrats with retailers, so expect a Democratic House to protect the Durbin Amendment, its crown jewel, and be generally sympathetic to retailers.”

Also, Democrats in the House are more likely to scrutinize entrepreneurial fintech start-ups, whereas Republicans have been more likely to encourage them, Crone adds. “In addition, skilled tech worker visas, which are the lifeblood of fintech startups, have now been politicized and could come before Congress, he points out.

“The old Congress gave us 2155, which was a regulatory relief bill and a win for CUs,” Lane notes. “The new Congress is unlikely to tackle further regulatory relief.” Issues that could see action and affect CUs might be data security and maybe charter expansion, he suggests.

A lot of attention will be focused on Maxine Waters, a Democrat from California, incoming chairperson of the House Financial Services Committee. She will be a mixed bag of blessing and challenge for credit unions, Dollar predicts.

“She is herself a strong credit union supporter historically and will be open to well-crafted and solid arguments as to how smaller not-for-profit cooperatives like credit unions should be exempt from some of her more punitive measures directed at the for-profit banking sector,” he says. But she could possibly be willing to put the Community Reinvestment Act for credit unions on the committee’s agenda, he warns.  “If that happens, any Waters-sponsored CU CRA bill would likely be dead-on-arrival in the GOP Senate.”

The confirmation of Kathleen Kraninger as the next head of the CFPB is almost certainly a done deal with the new increased Senate Republican majority, Dollar notes. “This will, within itself, make the CFPB a less activist regulator over the next couple of years. That will benefit credit unions from a regulatory burden point of view.”

The increased Senate Republican majority will also enhance the likelihood that the new NCUA nominees, certain to be at least two with the Matz and Metsger slots and perhaps as many as three over the next number of months with Chairman McWatters term expiring in 2019, will gain swift confirmation once the bipartisan nominees have been named so that they can be paired together for a vote. “2019 should be a year of significant change at the NCUA board, and having the 2018 mid-terms behind us with a continued Senate majority from the President’s party will bring those new players to the Board with much less controversy and perhaps even more expeditiously.”