From John: Get More From Mentorship 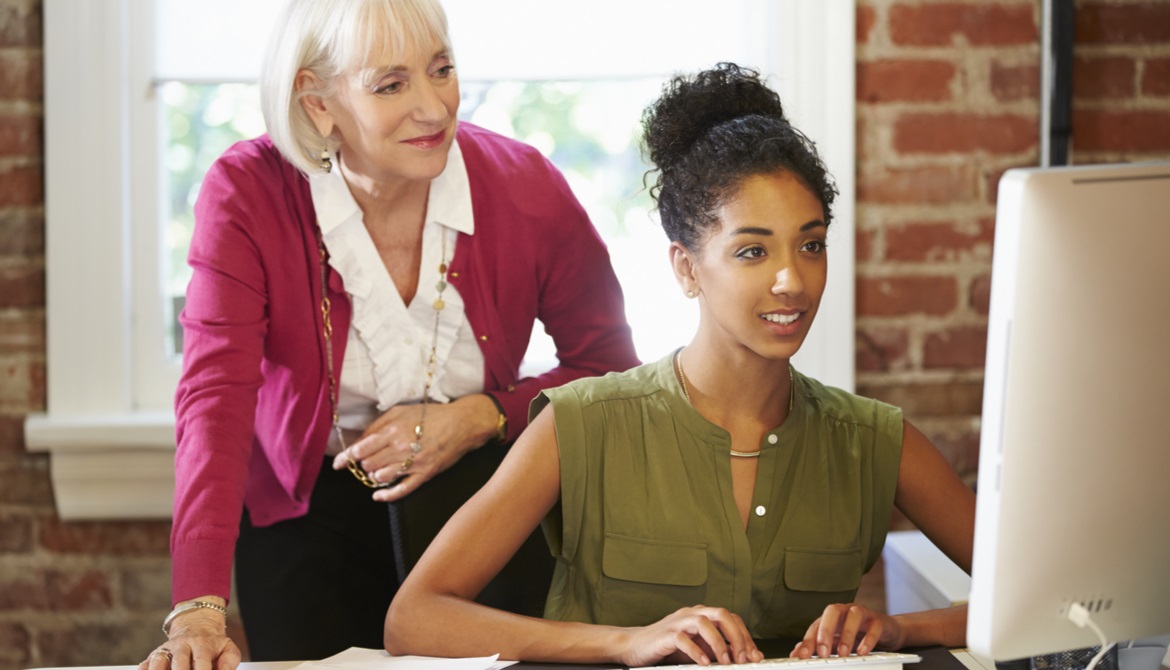 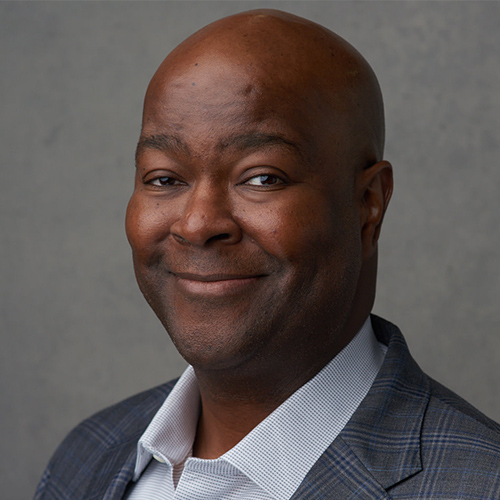 This column is adapted from the foreword to CUES Guide to Effective Mentorship, a benefit of all levels of CUES membership.

Mentorship is an important tool in the leadership development toolbox, but it’s a tool that many organizations do not stress or facilitate. In a recent survey conducted by the Association of Talent Development, only 29 percent of responding companies indicated that they have a formal mentorship program. An additional 37 percent supported mentoring on an informal basis. Those figures indicate that while a majority of organizations recognize the importance of mentoring, there is still a need for education and guidance on how to define, form, nurture and facilitate the mentor relationship.

I have had the opportunity to experience mentoring on both sides of the relationship—as a mentor and as a mentee. As president/CEO of CUES, I currently serve in the role of mentor for several young professionals both inside and outside of the credit union industry. But I was only equipped to fill that role after many years on the other side of a mentorship pairing.

Twenty-five years ago, I emerged from the University of Chicago Booth School of Business, MBA in hand, and was fortunate to find many wise, knowledgeable and talented individuals to serve as mentors to me. Over the years, they have ranged from CEOs to colleagues to ministers to political figures—even a U.S. senator. My longest-standing mentor is a gentleman who offered me a job when I was fresh out of business school, and even though I took an opportunity elsewhere, he still provided me with guidance and support throughout my career. It’s a 25-year relationship that continues to this day. Having benefitted from the tutelage of these individuals, I believe the most appropriate way for me to reciprocate is to serve as a mentor to others. It’s the best “pay it forward” strategy I know.

People talk of “finding a mentor” as if it’s a singular role—one mentor to serve an individual’s every professional and personal development need. Personally, I have never felt that you need to limit yourself to just one mentor. I’ve always taken the football team approach in that you need multiple mentors who serve different roles—just like each player on a football team has a special job to do. The role that various mentors could play in your life should be based on the experiences they can share, the expertise they can provide, the doors they can open—all the things they can do to enhance your development and make you a more well-rounded and successful individual.

That’s not to say that mentorship should be treated informally. Time is short, resources are finite and you need to get more return than ever before for the time invested in a mentorship. To boost the ROI on mentorship, CUES members can leverage the strategies in CUES Guide to Effective Mentorship. If you’re not a member, consider joining now to get this and other valuable benefits all through the new year.cues icon

John Pembroke is president/CEO of CUES. Since joining the organization in May 2013 as chief operating officer, he has helped launch a new direction in CUES’ strategy, branding and culture. Pembroke has more than 20 years of experience in branding and financial services. He holds an MBA from the University of Chicago’s Booth School of Business and is a member of the board of the Goodman Community Center, Madison, Wis.