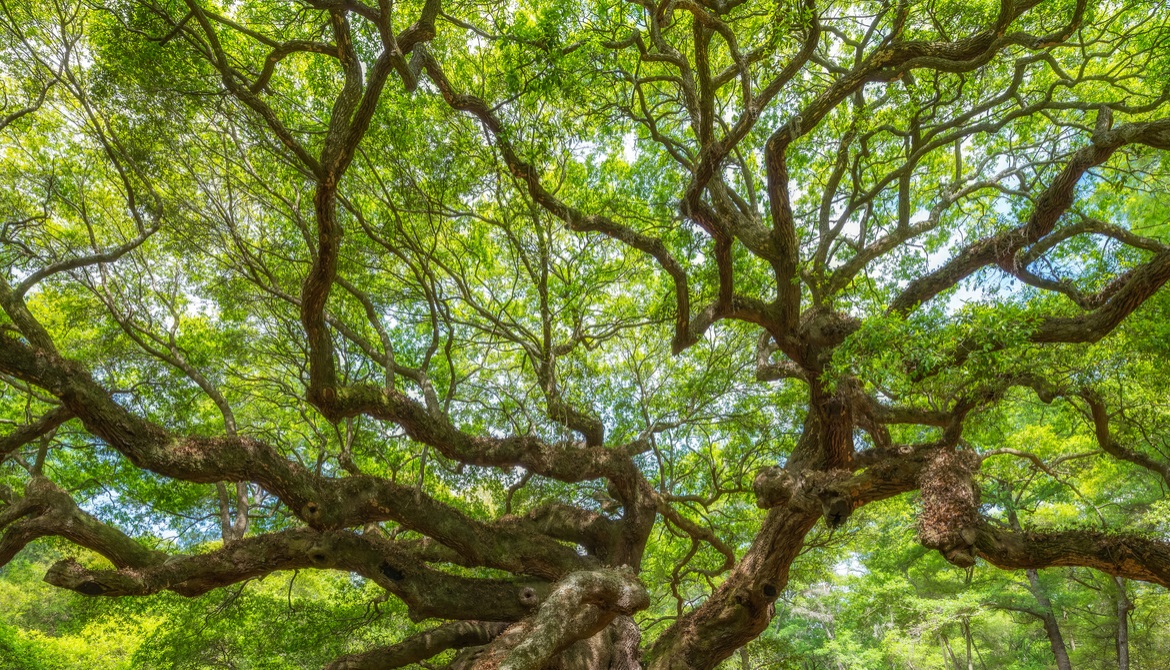 Credit unions are shattering the glass ceiling; more than half of CEOs are female, a statistic that proves our industry’s commitment to diversity and inclusion. While a majority of female CEOs lead smaller institutions, executives are rising through the ranks at credit unions of all sizes, challenging the historically male-driven financial services sector. The largest credit union in the world is now being led by a woman. Female credit union executives are improving the status quo of their institutions by calling attention to gender diversity; they are leading the charge in reimagining better processes and modernizing credit unions.

Such change is particularly pertinent in branch transformation. Credit unions are embracing an increasingly digital banking environment and, as a result, must adjust traditional branching strategy to offer a unified experience and make the most of personal time with members. Transforming branch processes and flow is a cultural shift that requires strong leadership involvement and support.

In recognition of International Women’s Day on March 8, I had the pleasure of speaking with several female executives representing Symitar Episys core credit unions of different asset sizes from across the country. Each is making a dramatic and lasting impact on their branch infrastructure and services, and they shared how their transformations differentiate their institutions. They highlighted the process, best practices, challenges and successes incurred as they lead their institutions through a journey to a more modern branch presence. These professionals serve as an inspiration for all of us looking to improve the credit union industry with innovative ideas and personal member service.

This is the first of a three-part series. Read part two here and part three here. 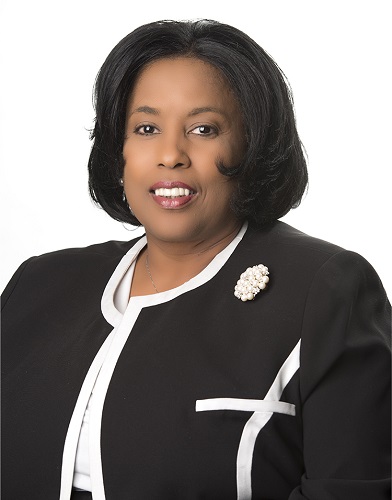 CUES member Janita Clausell began her career at ORNL Federal Credit Union nearly three decades ago as a teller and worked her way up through the branch network. Her management capabilities were evident and recognized early on—she was managing two ORNL FCU branches as a college student. Since then, Clausell has spent some time at a bank and at ORNL FCU’s CUSO and has returned to ORNL FCU in support of its core belief of making managing money easy for members.

Clausell explains her passion for the industry, “Credit unions are truly people helping people. I’ve tried my hand in banking, and it was quite different. Here at ORNL FCU, we treat everyone the same regardless of their status or profitability; every member is valued. It’s a strategic differentiator that I am proud to support.”

Clausell had several great mentors at ORNL FCU, most notably David Farmer, the CU’s former VP/branching, who inspired her to take the position she’s in today. His sincere and personal care for employees–regardless of their roles–was an inspiration. Farmer’s commitment to personal and professional development and succession plans motivated Clausell. As a result, she’s been able to assist and encourage many of her peers. Today, Clausell’s position has expanded to combining branching with digital strategies, further extending her realm of influence.

Clausell began ORNL FCU’s branch transformation in 2013 with an open branding exercise. The credit union hosted a two-day “Mission Impossible”-themed event and encouraged employees to come with ideas about what the future of banking looks like. Ultimately, the credit union’s transformation was based on its employees’ vision.

“It was important that representatives of ORNL FCU contributed to this transformation for several reasons,” Clausell explains. “First, it provides a better pulse of our membership base. Second, this impacts their day to day responsibilities, too. We need employee buy-in and support to make any change a success.”

The credit union launched its transformation project with two new branches, one of which is a regional hub and the other an operations center across from headquarters. Construction on the two branches began in 2015; the locations were opened in 2016 and 2017. Interactive teller machines and as options in lobbies. Universal agents greet members at the front door and guide them to their destination. Queue lines were eliminated.

Also, tech bars were added to support the credit union’s mission of helping members develop a healthy relationship with their money. The digitally equipped bar areas host educational sessions at least quarterly. Topics cover everything from new member orientation to elder abuse. The design is sleek and casual, and meetings are conversational, accompanied by refreshments to make members comfortable.

The new model was replicated through renovations twice in 2018, marking four of the credit union’s 29 branches with the new signature look and feel. Royal blue accents combined with the feel of natural elements from corrugated metal, cherry wood and stone create a distinct presence in their market. Four more branches are slated for renovations this year. 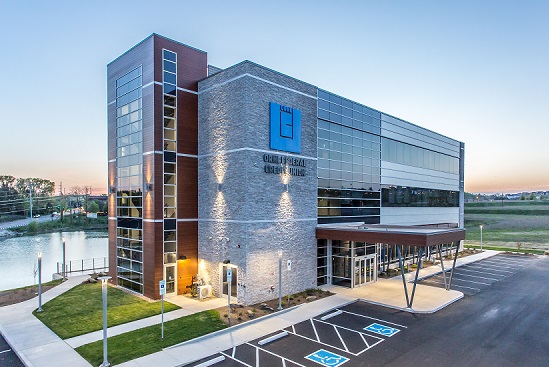 Clausell suggests that credit unions planning a branch transformation should carefully select their first locations. “We introduced our new design at one of our busiest locations, and no matter how well you prepare, new technologies are going to have bugs. I’d suggest starting at a slower location and working your way up,” she explains.

The credit union also learned that many of its members wanted a more personal experience inside the branch, as its interior interactive teller machines were being passed by in favor of personal service.

“Our aim is to provide members with what they want,” Clausell noted. “Self-service solutions may seem to save time, but if a member prefers a personal experience, we embrace that and use it to strengthen the relationship. Ultimately, interactive teller machines are extremely successful in seven of our drive-through locations and inside one remote retail branch. The lesson here is to know your market. One institution’s success story is not a blueprint for them all.”

Although each branch will want to participate, ORNL FCU has learned to capture feedback from member focus groups, staff, and market data before replacing pre-existing systems. Pacing branch upgrades will depend on research. New technologies should be rolled out in stride, and not every branch footprint will be the same as the rest.

Clausell adds, “Finally, make sure that your architecture is functional. So many open and modern designs are beautiful but not practical. For example, we needed spaces for private conversations, enclosed areas for sensitive information, which goes against the trend of a completely open area. Consider function over aesthetics.”

Clausell plans to continue to capitalize on ORNL FCU’s foot traffic by introducing technology into personal service. The credit union recently upgraded its mobile app and was able to guide members through the experience in branch. Next, it will add tablets to the branches to foster more digital education opportunities.

“There’s still a lot of opportunity for our industry to provide more authentic, in-person experiences,” said Clausell. “I’d like to see more education and digital activity in the branch. It’s not one or the other; it’s being available for the member wherever and whenever they want to bank.”