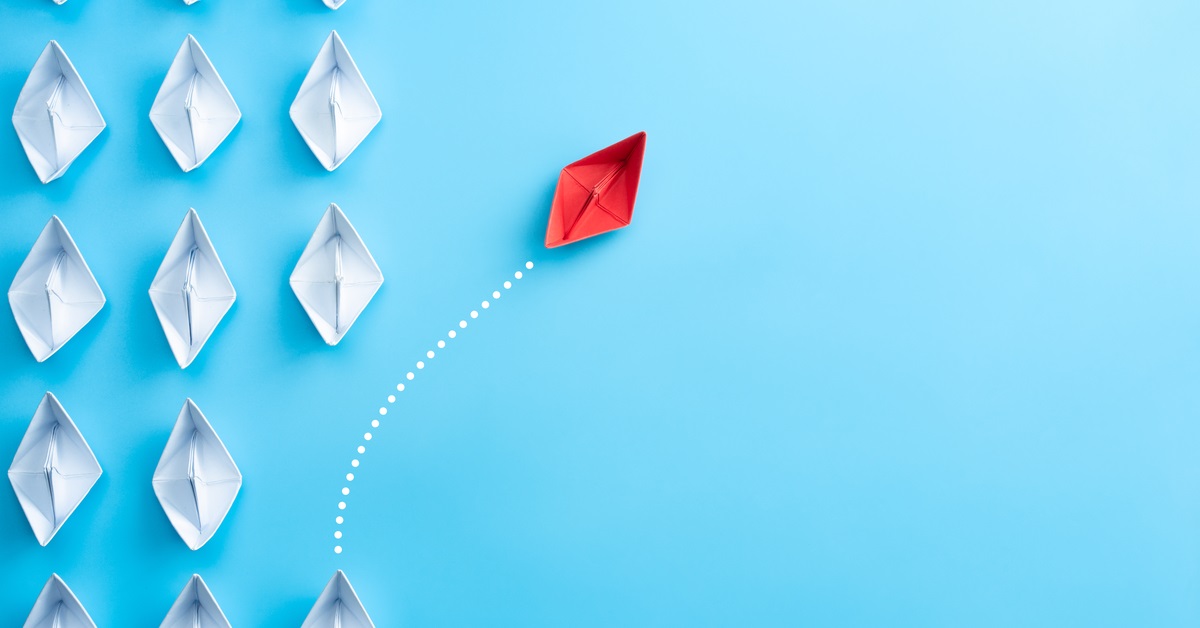 Meridian CU executes on its strategy to offer its value proposition to customers outside its province.

Meridian Credit Union has set—and achieved—ambitious membership growth goals, expanding membership by 8.9 percent in 2018. But even the largest credit union in the province of Ontario has had a hard time connecting with consumers who aren’t won over by the cooperative model of financial services, so it is now pursuing a novel strategy—launching a full-service digital bank with a national market.

Set to open this spring as a fully owned subsidiary of the Toronto-based credit union, motusbank will offer the full suite of financial products and services, including an end-to-end digital mortgage origination and fulfillment platform, already available to Meridian CU members.

“Our primary strategic intent has been to bring the Meridian value proposition to Canadians outside of Ontario,” says Bill Maurin, president/CEO of the $20.6 billion credit union serving 339,000 members. But motusbank is also developing a “softer” marketing plan targeting consumers in Meridian CU’s home province, where 43 percent of nonmembers say they would not consider joining a credit union and only 20 percent say they would. Those rates are, respectively, the highest and lowest in comparison to other provinces in a survey conducted by the Canadian Credit Union Association.

The online bank is structured as a separate and distinct federally regulated legal entity, but its operations are heavily integrated within Meridian CU’s organization, and the credit union’s support structure will help get the start-up off the ground, Maurin says. In addition to a relatively small staff of dedicated employees, motusbank will become the “domicile of record” for the credit union’s digital development team and the center of continued advances in digital services for both the bank and its parent credit union.

Provisions for a federal credit union charter were introduced in Canada in 2012, but given the regulatory ambiguities around that new process as Meridian CU began its explorations for this venture about four years ago, the credit union opted to apply for a bank charter.

“When we undertake significant enterprise initiatives, we like certainty,” Maurin notes. “We like to know the rules” Still, the application and implementation process to create motusbank took almost three years, “and that’s coming into the process as an established financial institution.”

The new bank will target “a somewhat younger demographic” than Meridian CU’s current average membership, from consumers in their late teens and early 20s up to age 50, and its marketing is designed to emphasize diversity and inclusion.

“The strategies that gave rise to us saying, ‘Let’s design and launch motusbank’ are the same kinds of strategies that will find their way into operating motusbank,” he notes. Both Meridian CU and its subsidiary bank are guided by five strategic imperatives: social commitment, exceptional employee experience, business model diversification, organic market and membership growth, and differentiated member experience.

The new bank will be competing with Canada’s “Big 5” banking giants and digital banks like Tangerine and EQ Bank, though Maurin suggests that “some of those digital offerings aren’t as full-breathed as our own.” Meridian CU built its own mortgage lending platform, modeled after the popular U.S. Rocket Mortgage service.

“We believe the digital mortgage offering will be a strong differentiator, especially as we continue to add enhancements to the platform,” he adds.

Meridian CU was created through the 2005 merger of Niagara Credit Union and HEPCOE Credit Union, which formed Ontario’s largest financial cooperative with $3.5 billion in assets and 180,000 members. The credit union has continued to grow through both mergers (including the 2011 merger with $1.4 billion Desjardins Credit Union) and organic growth to maintain its position as the third largest credit union in the country.

“Certainly our strategy has been focused on controlling our own destiny through organic growth,” Maurin says. “We are always open to talk to potential partners, but a significant part of being a good merger partner is demonstrating how your credit union can grow organically and what it can build on its own.”

Examples of the credit union’s successful membership growth strategies include:

Within the Canadian Anglophone credit union system, Meridian CU represents about 7 percent of total assets—and about a third of total system net member growth, he notes. “That puts in perspective how focused we are on membership growth.”

In terms of goals for motusbank, the CU is taking a “cautious approach,” Maurin says, noting that “early indications are very encouraging.” Within two weeks of going live in early February, its pre-launch site had logged more than 11,000 visits, and 2,600 consumers had registered on its wait list. cues icon