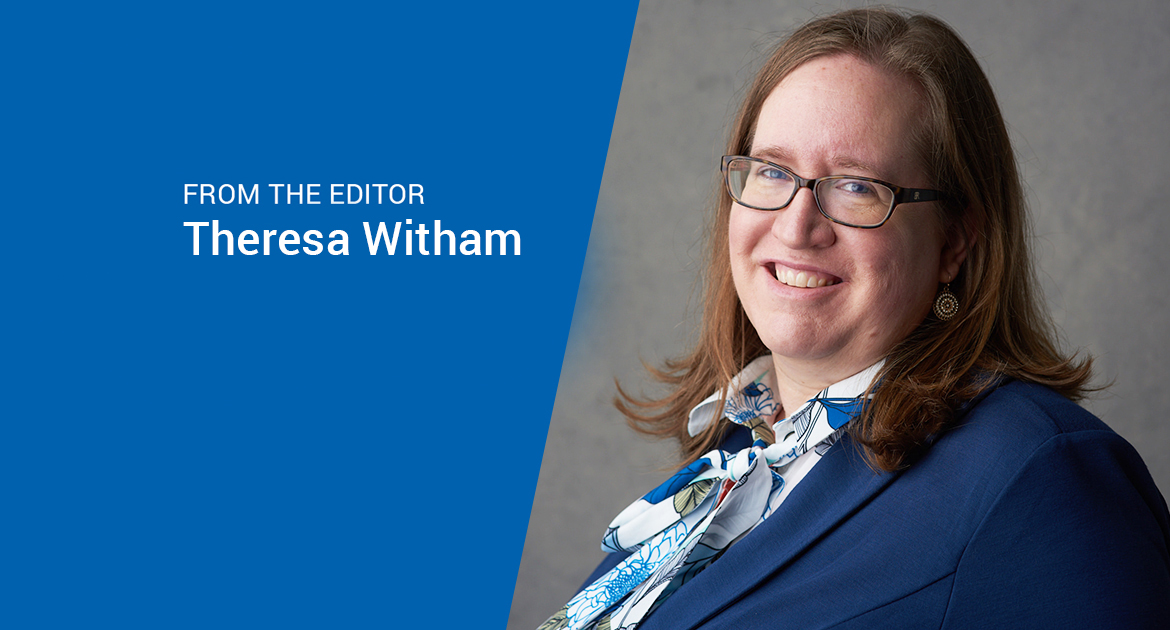 In 1998, I was a CUES editorial intern when the U.S. Supreme Court ruled against the National Credit Union Administration’s allowance of multiple common bonds.

CU Management closely followed the lawsuit and the subsequent Credit Union Membership Act. I remember watching the votes come through in the U.S. House and later in the Senate. I even wrote about the case for one of my final journalism classes.

Twenty years later, NCUA has been back in court defending field of membership modernization rules. With a split ruling in district court and future appeals, it could be years before final rules are determined. Will this have a chilling effect on credit union growth? For one CU, it almost did. Read our online article, “Field of Membership Dispute Nearly Derails Merger”, about how the federal ruling affected $614 million Merrimack Valley Credit Union, Lawrence, Massachusetts. Read more about the FOM ruling and how some credit unions are taking a different approach to growth in our cover story, “Enthusiasm for Expansion.”

Another article this month discusses why some credit unions are providing insurance products to directors. “Having something in place not only serves to reward existing board members for giving of their time and energy, it’s also an enticement to broaden the talent pool as credit unions look to bring on future board members,” says John Pesh, CCE, director of executive benefits at CUESolutions provider CUNA Mutual Group in Madison, Wisconsin. “As credit unions continue to become more sophisticated, they’ll need to attract individuals with specific qualifications, and these incentives can help.” Read more about the allowable types of insurance and how to structure and manage your programs in “Tangible Benefit.”

Does your board chair vote? At the September 2018 Board Chair Development Seminar, a majority of attendees said their chairs do not regularly vote during meetings—except to break ties. But is that the best practice?

In “Balancing Impartiality With Voting,” authors Michael G. Daigneault, CCD, and Caitlin Curran Hatch, both of CUES strategic partner Quantum Governance L3C, argue it is absolutely appropriate for board chairs to vote.

“To allow everyone to see the whole picture, it is incumbent upon your credit union’s board chair to remain unbiased, fair and unprejudiced in his or her facilitation of the meeting. This doesn’t mean that, at the end of the dialogue, your chair isn’t also a full-fledged member of the board with his or her own beliefs, perspectives and ideas,” they write. Read more on p. 32.

YOUR THOUGHTS: What are your credit union’s growth and expansion plans?

P.S. Learn more about growth at Strategic Growth Institute™ this July at the University of Chicago Booth School of Business.