Facility Solutions: The Power of Options 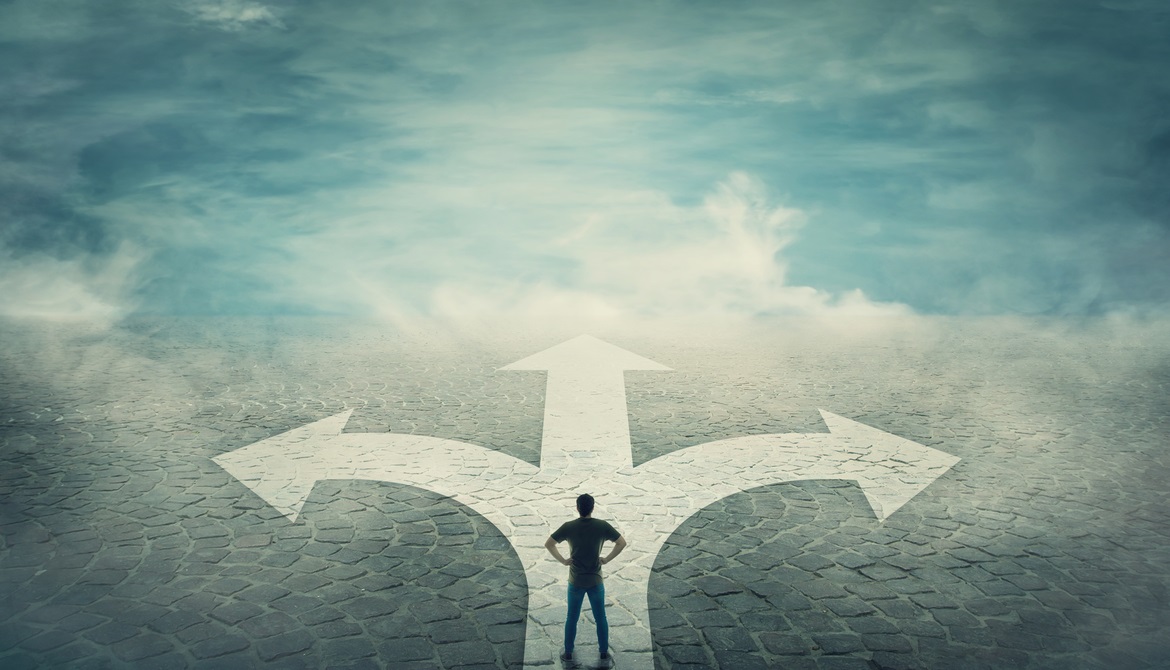 Don’t let your credit union get stuck in a costly situation without considering new and changing occupancy possibilities.

“In order to make a choice, you need the power to see there is one.” – Gloria Steinem

Most of us have been in a place where there do not appear to be choices or options. This can happen for organizations as well, particularly when it comes to group decisions. Boards of directors regularly make decisions critical to a credit union’s prosperity—one of the costliest is facility occupancy, as it is the second highest and least flexible use of resources.

While occupancy decisions seem like they would be straightforward, often they are not. Bias can be a big influence. In the process of completing a branch network occupancy study, I noted that a $3.5 million investment in a new urban branch would never break even due to its location, lack of surrounding target member segments, limited interest in expanding product lines and high facility cost. The branch was three years old. The board did not want to leave the site due to the big investment they made. They were stuck. But when the study was completed and the board was presented with rational business options, they sold the building, took a loss and relocated to a profitable location with a two- to three-year break-even estimate. They saw choice where they did not before.

The CEO of a mid-size credit union called me a few years ago with this scenario: His credit union had a 125,000-square-foot headquarters, occupied 45,000 square feet, and could not lease out the vacant space. $12 million was invested, but the building was only worth $8 million. The first question to ask might be “How did we get here?” The CEO was not in charge when the decision was made, and the board was not presented with occupancy options. Rather, they were given a building solution on property the CU already owned. The board would likely not have approved the project if due diligence had been completed, including offering alternatives.

“Alice came to the fork in the road. ‘Which road do I take?’ she asked. ‘Where do you want to go?’ responded the Cheshire cat. ‘I don’t know,’ Alice answered. ‘Then,’ said the cat, ‘it doesn’t matter.’” – Lewis Carroll, Alice in Wonderland

This applies to the situation many boards are in today, with questions like: “What should our combined delivery strategy be today and in five years based on technology and target market preferences?” “We need more space today, but will we tomorrow?” “Is it rational to continue on, or should we merge?” These questions and more complicate the decision process. So how do you make big-dollar decisions that include both a strong direction and flexibility?

We have worked with hundreds of financial institutions with a wide variety of customer/member bases across the U.S. and Canada and have come to the conclusion that the best path is to create strategies based on two elements: well-conceived options and agility to quickly respond to change.

As the options are narrowed down, each is overlaid with all the potential business scenarios to understand the real estate moves necessary to keep occupancy efficient and at the lowest possible cost. These are then noted in the pros and cons.

The best laid plans can be derailed by a lack of due diligence or inaccurate, appraisal resulting in embarrassment at the least and the wasting of resources and firing of senior management at the worst. To help avoid this, ask these questions:

Occupancy is literally a big deal. With options, agility and savvy analysis, you will enjoy the best facilities at the lowest cost and be able to take full advantage of change.