Recruiting Executives From the Board 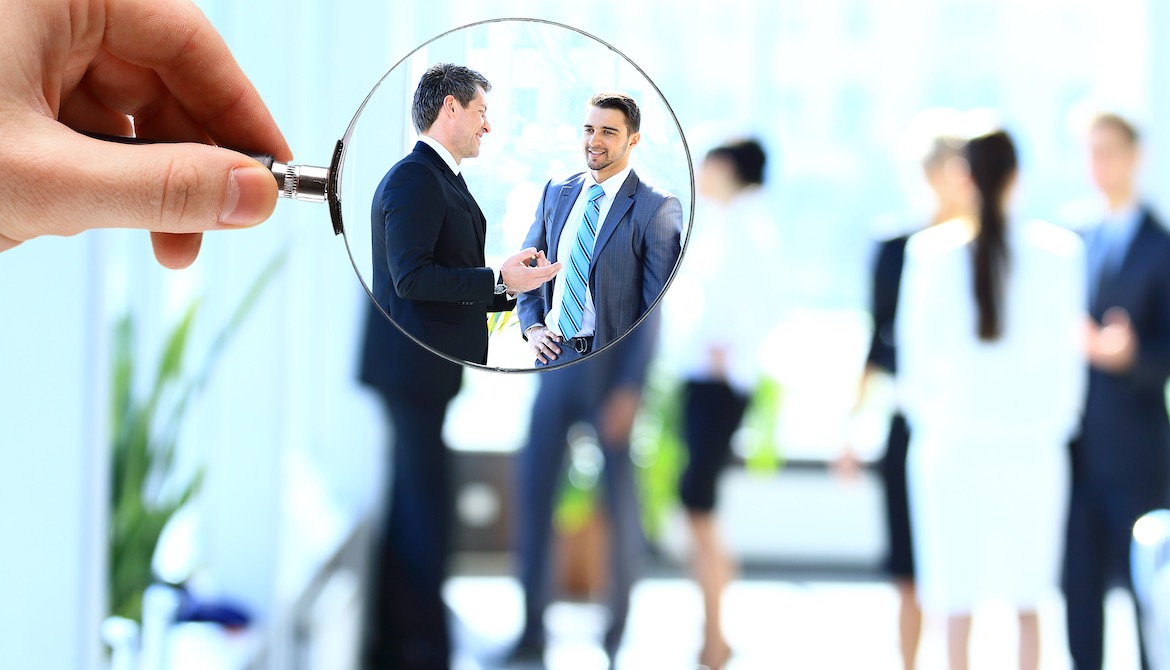 Don’t overlook your own credit union’s directors when searching for the right senior leadership candidate.

Two credit unions had similar experiences in tapping the talent of board members to fill the role of chief information officer. CUES member Rob Theriot joined the board at $470 million OnPath Federal Credit Union, Harahan, Louisiana, in July 2019 and then moved into the CIO position in October 2020. Cheri Spence served for 20 years on the board of a credit union in Richmond, Virginia, including 15 years as chair, until its 2019 merger with $600 ValleyStar Credit Union in Martinsville, Virginia. She served on the ValleyStar CU board for about a year and a half before being hired as CIO in February 2021.

These two board members were well-qualified to become CIOs. Spence has amassed more than 25 years of CIO experience, most recently as a global CIO for an international company, before taking early retirement in 2020. When the position of CIO became available at ValleyStar CU, she came out of retirement to take the job.

“It originally was not my intention to do that, but I knew what a CIO faced,” she says. “I also knew what credit unions need with regard to technology, having served as a board chair and on the technology committee and also having been involved in strategic planning.”

Realizing she could add value to the role, Spence met with ValleyStar CU’s CEO and suggested herself as a technology consultant or interim CIO until a permanent CIO could be found. However, the CEO said he preferred her to come on as a full-fledged staff member.

Spence’s experience as a ValleyStar CU board member proved helpful from the start. “As a former board member, I was aware of internal issues and challenges that someone from the outside would not know,” she says. “I entered into the job with my eyes wide open knowing where we had been and where we wanted to go.”

Because of her long-time board experience, Spence understands what board members need to know. When writing a board report, she doesn’t waste their time providing superfluous information but instead focuses on providing input that board members will find useful. Other employees at the CU have asked her to share her insights.

“I’ve had several staff members—not just on my team, but from other areas of the credit union—come up to me and say, ‘Cheri, you’ve been on the board. How do you think a board member would react to this?’ It’s opened the door for me to have good conversations with my colleagues at the credit union,” Spence says.

Interim President/CEO Lisa M. Lambrecht says ValleyStar CU was fortunate to have an individual with Spence’s talent already connected with the mission of the credit union. “Cheri’s experience as a credit union board member provides valuable insights and perspective to the executive team,” says Lambrecht, a CUES member.

Theriot, meanwhile, brought an extensive background in IT, compliance and security as well as some experience in the banking industry to his position on the OnPath FCU board of directors. At the time, he was working as a risk advisor for GE Digital. His transition from board member to staff member occurred shortly after CUES member Jared Freeman, CCE, came to OnPath as CEO in August 2020. Freeman mentioned to the board’s executive committee that he was looking for candidates to fill the new CIO position, and they suggested that he speak to Theriot.

“It wasn’t a role I was looking for, but when they approached me with the idea, it seemed to make sense,” Theriot says. “As a board member, knowing there were some major transformation projects already in progress, I had good insight into what the job would entail. It was about being in the right place at the right time and having the right relationships to make it happen.”

Freeman concurs that there was added benefit to hiring someone who already had an idea of what the credit union stood for. “The best part of recruiting a board member was knowing that he understood the ‘why’ behind OnPath’s existence and was familiar with the opportunities and challenges before him,” he says.

Having served on the board, Theriot is also in a unique position to understand what board members expect from him. “I think back to when I was on the board and ask myself, ‘What was the information I wasn’t getting when I was sitting in that chair, and how do I get that information to the folks who are there now?’ I try to present it in a way they’ll be able to process without having to have 20 years of experience in IT.”

Recruiting from the board perhaps should not become standard practice, but Freeman notes that it could work out well if the circumstances are right. “Hiring from the board is unorthodox, and I usually would not recommend,” he says. “However, when you have a more diverse board of directors who are successful in their professions, they understand talent and business needs. If the relationship between the CEO and the board is open and honest, the idea can be broached without fear of unwanted intentions or ulterior motives.” cues icon