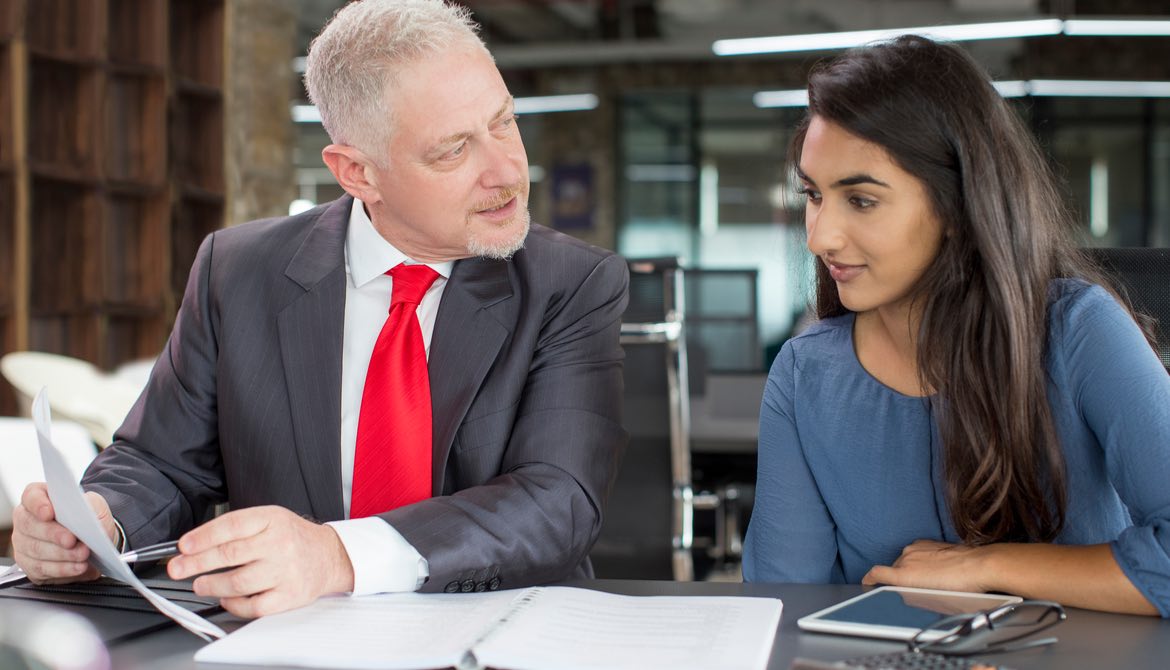 Aspiring executives can learn important things from people they wouldn’t choose as friends.

At the Women’s Executive Forum on July 18, Heidi Macpherson, Ph.D., helped people learn about her path to success by setting a lighthearted tone. Macpherson is president of the State University of New York at Brockport.

When Heidi Macpherson, Ph.D., was working at a college in the United Kingdom, she had a colleague named George who had something of a Dr. Jekyll/Mr. Hyde thing going.

When you ran into George, you never knew if you were going to get “good George” or “bad George,” Macpherson told the group gathered July 18 at the Danielle Downey Credit Union Classic Women’s Executive Forum in Rochester, N.Y., a three-hour event that brought together female executives, golf pros and high school students served by the Hillside Family of Agencies around the theme of “Paths to Success.”

Now president of the State University of New York at Brockport, Macpherson talked about George while describing her path to success to a room of female executives from credit unions–including event sponsor $859 million The Summit Federal Credit Union, Rochester, N.Y.–and other companies, golf pros and high school students.

An English professor before becoming an administrator, Macpherson said she was often in meetings where someone would ask, “Do you know about this book?” And most of the people present would say, “Oh, yeah, hmm,” even if they had no idea about that book.

George would say, “I don’t know about that book. Tell me all about it.” By doing so, he would get the other person to educate him and his knowledge would expand.

Macpherson said she now applies a similar strategy with a colleague who’s game to play contrarian even with the university president–and this is very useful. She’ll say “Dave, tell me why I’m wrong.”

“Dave will tell me and sometimes I’ll change my mind,” she said with a smile.

“Take your mentors wherever you can find them,” she advised, “even if you don’t want to hang out with them.”