Our Brains Benefit From ‘Repotting’ 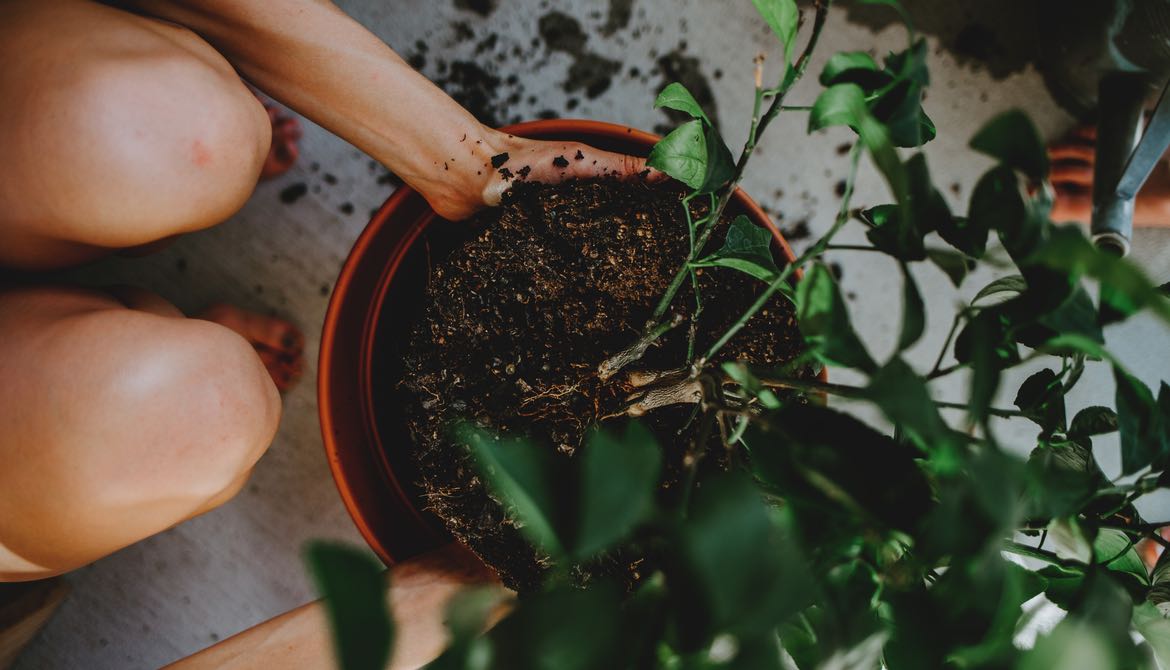 Science shows that expanding the boundaries on your leadership thinking promotes high performance.

Good gardeners know that a potbound plant will suffer. Move it to a larger container and the roots will expand—and the whole plant will thrive.

So, too, with human brains. Limit them too much and people suffer. But give them room to expand, and creativity and productivity will soar.

Leo Ardine uses this story to illustrate the benefits of mindfulness in leadership.

President/CEO of $348 million United Teletech Financial Credit Union in Tinton Falls, N.J., Ardine explored in depth the value to leaders of understanding how the brain really works when he attended the Search Inside Yourself Leadership Institute “Engage” program last year. Based on Google’s mindfulness program, Engage was an intensive, multi-segment course offered over nine months and attended by leaders from around the world.

The program taught Ardine elements of neuroscience relevant to connecting with other people—which of course, great leaders must do well.

“One of the greatest discoveries for me … was what happens when we get triggered by something,” he says. “Different areas of the brain get called into play. Reactions can arise.”

As a leader, Ardine appreciates the understanding that when he experiences an external trigger his brain still allows to step back and choose his next steps, rather than just reacting to whatever happened.

“We have this reptilian brain (old brain),” he explains. Over the course of evolution, when a threat presented itself, humans would freeze (so they’d blend in), run away or fight. Or else they could die.

“If we’re not aware of what might trigger us in that old brain, we might really block communication or connection with another person” with reactive behavior, he says. This “shapes how you communicate with people or deliver coaching or feedback. There’s a real correlation between this mindfulness of how the brain works and being able to create a space in which you can choose your action.”

Having practiced meditation for eight years and yoga for four, Ardine has first-hand experience with how mindfulness can help create this flexibility in the brain. “I do 20 minutes of meditation a day for a while … and then fall off the wagon” before getting back on, he says. “But that’s how it works. I miss it when I don’t practice. My patience tends to be less and my awareness tends to be less.” Research shows that meditation can actually help the brain create new pathways—often called “neuroplasticity”—an  idea that was part of the curriculum at the Engage program.

Ardine believes so deeply in the value of mindful leadership that he’s taking his leadership team to a two-day Search Inside Yourself Institute retreat in Manhattan next month. Afterwards they’ll decide together how to bring these ideas back to the credit union and incorporate them into performance management, coaching, meetings and general communications.

Ardine says he’s trying to figure out how to spread the word about this. “There really is something to this. You don’t have to sit on a cushion.” Any peaceful seat will do.

With the current assault on our brains of information from TV, smartphones and email, our minds can be compressed and leaders can wind up being anything but mindful. Science suggests meditation can help leaders have more choices in their reactions.

“Meditation is like repotting the plant,” Ardine says. It helps “you engage more clearly and solve problems more creatively.”