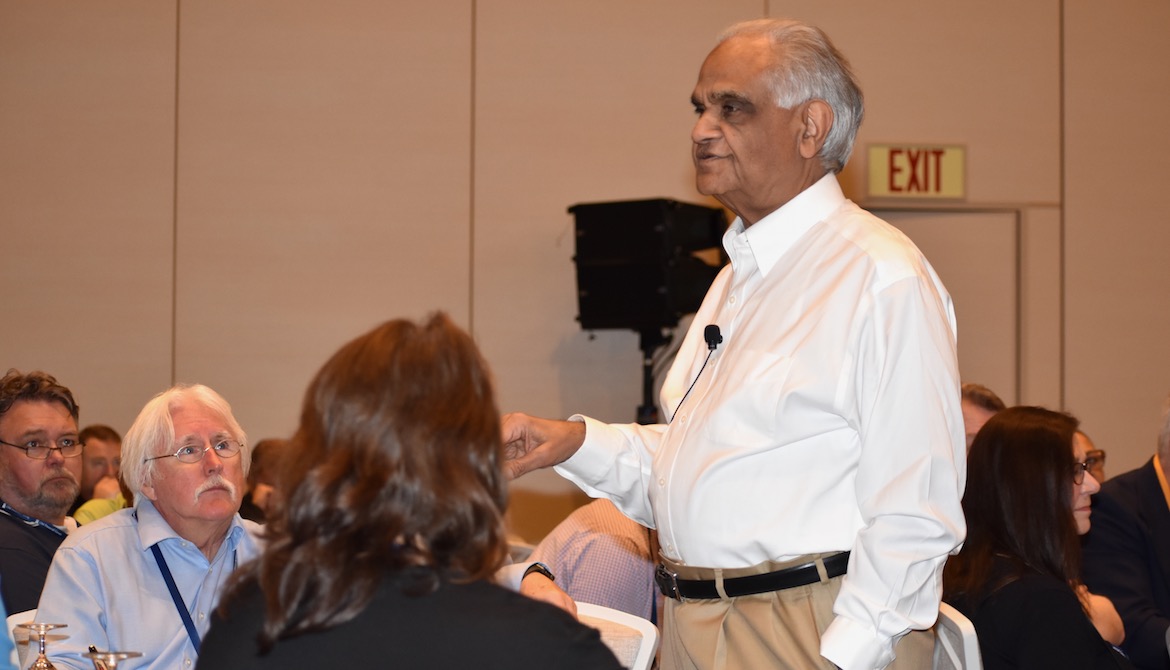 Knowing what the organization needs most can help top leadership make key decisions—like who to hire as the next CEO.

At CUES Symposium on Monday, Ram Charan described how a big technology company he worked with chose its new CEO.

When the company’s board didn’t agree with the current CEO’s vision, it announced his upcoming retirement and retained a headhunter, explained Charan, a world-renowned business advisor, author and speaker who has spent the past 35 years working with many top companies, CEOs and boards. The headhunter narrowed the field of candidates to two: an internal one and an external one.

When the board chose the internal candidate, Charan asked the chair about the basis for the decision.

“Which one to choose is what the board gets paid for,” Charan told CUES Symposium participants about asking that chair, “How did you make the decision?”

The board chair said that what the company needed was someone who would make the right technological bets. The candidate that wasn’t chosen was an accomplished CEO but didn’t have a track record of making the right bets on technology.

“Define the non-negotiable criteria,” Charan emphasized—what your organization absolutely has to have right now. “That’s your job as leaders. It has to be specific. It has to be clear. It’s not 20 criteria. It’s one or two.”