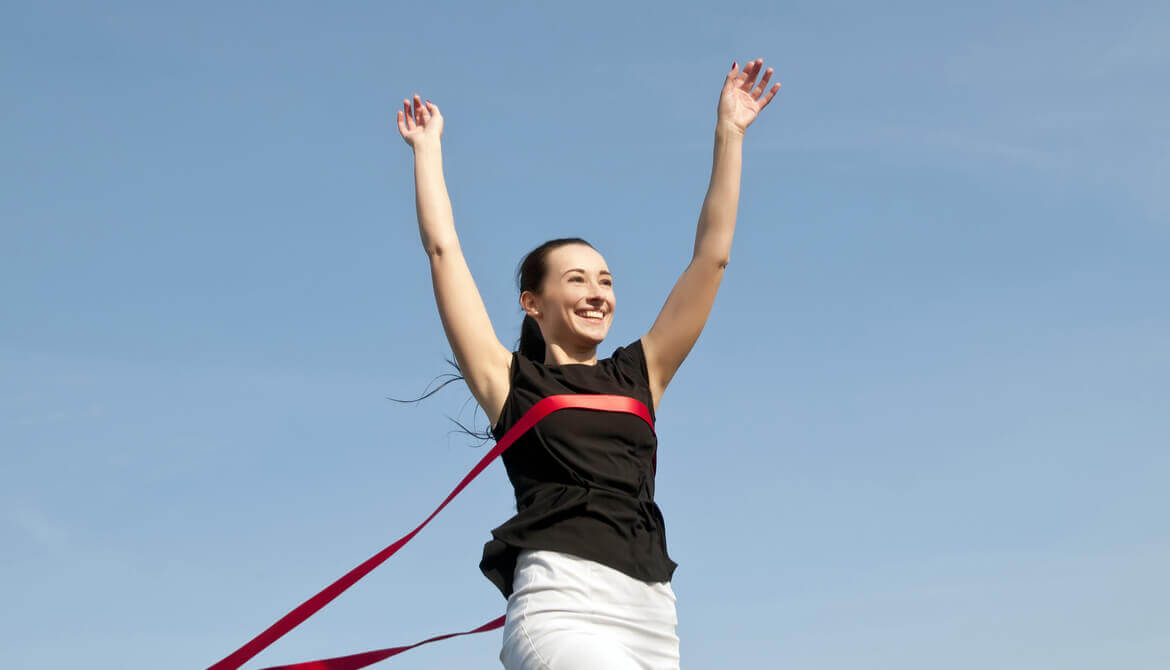 When she graduated from high school in Kearns, Utah, 17-year-old Annette Zimmerman knew exactly what her career should look like. She wanted to be a bank teller. As a part-time waitress in restaurants, she occasionally made bank deposits. She loved the classy décor, the odorless quiet, the people who wore nice clothes and counted money. If she could just get on as a teller, she’d be set for life in her dream job, recalls the CUES member, now CEO of $470 million PrimeWay Federal Credit Union in Houston, Texas. “I hoped to retire as a teller.”

What happened? Talent was recognized and nurtured. She was mentored. “Mentoring brought me to where I am today,” she notes. “I started out completely untrained and unpolished.”

But, through an employment agency, she did get hired as a teller by Utah State Credit Union in Salt Lake City, which later became part of Mountain America Federal Credit Union, now $3.6 billion, W. Jordan. She quickly mastered the basic tasks, and Doug Cline, then executive vice president, noticed.

“He was my first mentor,” Zimmerman says. “He saw something in me and taught me a lot. He took me off the teller line when it wasn’t busy and gave me back-office responsibilities sorting mail, processing wires and ACH. Then when the check processing supervisor retired, he asked me if I wanted a shot at that job. I was naturally competitive and gaining confidence, so I took it. I didn’t know what a MICR line was, but I learned.

“After Cline left, the new CEO, Gordon Dames, gave me responsibility over IT at a time when we were preparing to bring it in-house after years of outsourcing. We did a core conversion. Then technology started to take off, home banking caught on, and it was a busy but exciting time for me. It was a win-win situation because the credit union paid me less than a fully qualified IT manager would make and gradually brought me up to scale as I proved myself.”

She settled into a comfortable role as SVP/chief information officer of Mountain America FCU, then a $2 billion operation. It was a pretty heady perch for someone who aspired to retire as a teller.

Her goal changed again when Dames announced his retirement and named her as one of five internal candidates to be his replacement.

“I was shocked,” she says. “I never thought I could be a CEO with my limited experience, but now I wanted to be a CEO and was determined to prepare for it. I asked the credit union for another session of executive coaching. I knew I still had things to work on.” She didn’t get that job, but she was on her way.

She left the CIO post to become SVP/business services and women’s financial services for Mountain America FCU for two years. “Most people saw it as a sideways move, but it was the most rewarding period in my career because it gave me member-facing experience and introduced me to a lot of professional women,” she reports. “It was a growth experience and prepared me to be a CEO when the call came in 2010 from PrimeWay.”

Along the way, Zimmerman had a host of mentors, including executive coaches. Hers were all male, all paid, none of them grounded in credit union experience. It taught her that being an effective executive takes more than hands-on experience with a lot of credit union operational activities. It was an executive coach who helped her overcome a fear of public speaking, she recalls.

“They’re pros,” she notes. “They’ll tell you straight up what your faults are. One of my biggest takeaways from the executive coaches was that you didn’t have to know how to do the jobs of the people you were supervising. You just had to understand the big picture and be able to motivate and lead them.”

A lot of Zimmerman’s mentors were not paid coaches and not CU operations veterans but friends whom she turned to for support and insight into activities like organizing, motivating and thinking ahead. When she left Salt Lake City for Houston, she had a dinner to thank 18 mentors, all women, although she acknowledges many additional male mentors along the way.

Now she’s doing the mentoring. The key to success, she says, is a student who wants to learn and knows what he or she wants to learn. She has the food, but they have to bring the appetite. And it makes no difference whether she’s mentoring a male or female. “You mentor them exactly the same,” she says. “I mentor people based on their goals.”

She does think that women of ability need a little more encouragement and support, although that is changing. “Women tend to grow up with less confidence,” she explains. “We worry more about what we don’t know. Men can fake it until they make it better.”

But that culture is fading, she adds. “It shows in how we raise our daughters. I give my daughter different messages than my mother gave me. The confidence gap is closing.”