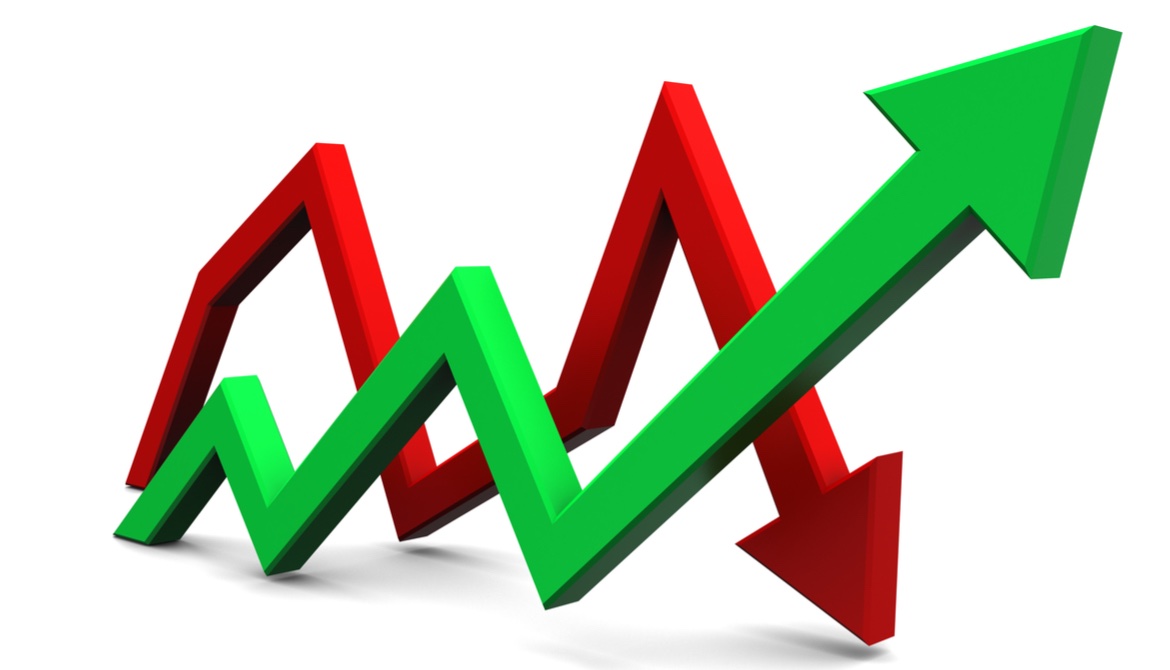 The interest rate market’s reaction to the election of Donald Trump, and his new administration’s bold fiscal plans to grow the economy, has been jarring. The rate market’s initial reaction was a complete surprise for most. Many had thought that a Trump victory would be treated similarly to Brexit and cause the rate market to rally sharply. Instead, market interest rates increased swiftly, and the yield curve steepened substantially. Market participants zeroed in on the Trump campaign promises of at least a $500 billion fiscal stimulus plan coupled with deep tax cuts. Inflation expectations increased, along with a more aggressive expectation of Federal Reserve monetary policy in 2017 to battle possible, stimulus-driven inflation. I think this post-election move for rates and the yield curve will reverse itself out toward the end of 2016 into the first quarter of 2017. However, be prepared for a high degree of volatility.

Here is my thought process behind this view: The Fed is currently trying to manage the withdrawal of the extraordinary monetary stimulus it has provided since 2008 as we reach full employment within the United States. It would certainly welcome some fiscal stimulus, especially stimulus that would improve productivity. However, I believe $500 billion or more would be viewed by the Fed as excessive and inflationary. Global monetary policy is highly coordinated with U.S. monetary policy. Currency markets have become nearly 100 percent dependent on monetary policy. As we have seen since the election, as a more aggressive Fed monetary policy view for 2017 has been adopted by the markets, the U.S. dollar (USD) has soared to a 13-year high against its main trading partners. The rising USD has put pressure on China, as well as many emerging market economies, to tighten its monetary policy and sell foreign reserves to defend its currency and stop destabilizing capital flight out of the country. China is still trying to deflate a large real estate bubble. Sharply tightening monetary policy works against this goal. This is the same problem China had in the winter of 2015-2016, only now the bubble is bigger. When China stumbled last winter, risk markets sold off sharply and U.S. interest rates plummeted. If the market perceives the Fed as being forced to take a more aggressive posture in 2017, the deflationary shocks that came from China and emerging economies would repeat themselves.

To a large degree, this global interconnectivity conveys a self-correcting mechanism. A large fiscal stimulus package would be met with a more aggressive monetary policy and continued strength for the USD, which would create global deflationary shocks that put downward pressure on long-term rates.  Therefore, I believe we will arrive at the pre-election level of rates and shape of the yield curve in response to one of two scenarios: (1) the new administration pursues a fiscal package the Fed and bond markets are not comfortable with, which triggers global deflationary shock, or (2) the administration scales down its stimulus package to one the Fed and the markets find more comfortable, and the price action of the last two weeks reverses itself out. The latter seems more likely.

The good news, if my view is correct, is that the consumer lending environment will stay robust, perhaps not as strong as 2016 but healthy. CFOs will still have to maintain razor-sharp focus on cost control and risk management. I think the Fed will increase the Fed Funds rate in December and may have one more uptick in the second or third quarter of 2017. As core deposits lag money market rates, some net interest margin relief will be provided. However, from a historical perspective, NIM remains low. Consequently, credit unions will continue to rely heavily on non-interest income to make up for the weakness in NIM. As we know, the operating platform necessary to drive NII is expensive and increases credit and operational risk.

One risk in the auto lending sector was recently highlighted by SWBC’s Mark Hein. In his piece, Hein noted, “Longer, larger loans and higher vehicle purchase prices have led to substantially larger deficiency balances, creating dangerous situations for lenders and borrowers alike. According to Experian, the average vehicle loan in 2010 was $25,289 for 63 months. Thus far in 2016, the average price is $30,032 at 68 months. Based on those loan values and terms, in 2010 the maximum GAP exposure was $1,803 for ten months during the second year of vehicle ownership. Based on the average vehicle loan terms in 2016, borrowers are experiencing a maximum GAP exposure of $5,330 that lasts a whopping 30 months—from month 12 until month 42.”

This is a large and growing risk to credit union auto loan portfolios. The good news is that a risk management solution is available for both members and their credit unions in the form of GAP insurance, which adds to credit unions’ NII while giving members peace of mind at a relatively low cost.

The year 2016 was another great year for credit unions and their members. CFOs have skillfully managed their way through a tricky financial landscape. I believe 2017 will be another challenging year. With a sharp eye on risk management and cost control, credit unions will continue to fulfill their vital and growing role in meeting the financial needs of their communities.