CFO Focus: The Economy Will Slow Down, But Not for Long 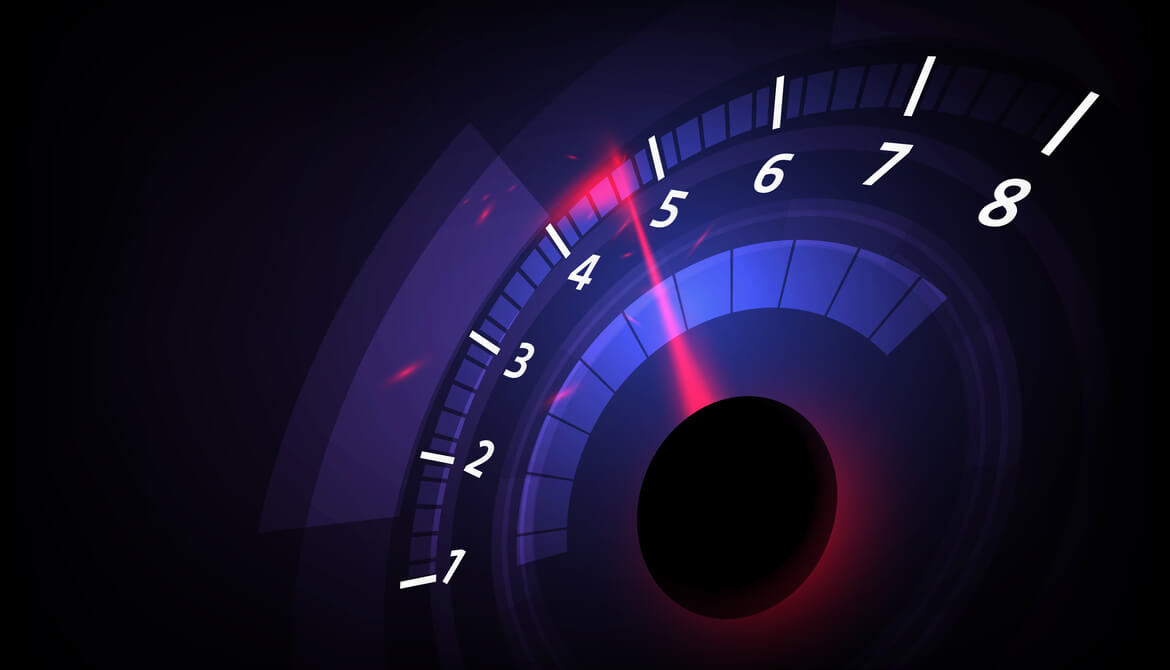 Vaccines and stimulus should limit any downturn.

The path of the global and domestic economy continues to vex us in the relatively uncertain COVID-19-recovery world. The only precedent that might guide us is the end of World War II. However, at the end of that global conflict, the United States emerged unscathed. This time, no nation has been unscathed.

However, another difference between the two events is that with COVID-19, the potential recovery is akin to a flick of a switch—"economy off/economy on,” if you will. Fifteen months ago, when the global economy slammed shut, would we have expected to be talking about a rapid recovery in early 2021? In early 2020, it wasn’t far-fetched to assume that asset values would be plumbing depression-like depths. Instead, such assets as cars, houses, commodities stocks, corporate debt and municipal debt have soared to all-time highs. The huge game-changers were the rapid development of effective vaccines that were ready to go at the end of 2020 and getting into arms in early 2021 and unprecedented monetary and fiscal stimulus.

In the spring of this year, it appeared that by now we would be looking at COVID-19 mostly through the rearview mirror. With nationwide vaccination rates soaring and the economy rapidly reopening, it seemed that economic growth, if not globally at least nationally, might come in a little too hot, sparking corrosive inflation. Inflation was on the lips of nearly every economist, investor and market pundit. In the last few weeks, however, with COVID-19 surging once again, market participants and economists have become pretty quiet about inflation. Now the discussion has returned to the threat COVID-19 poses for both the domestic and global economies.

For example, this weekend Goldman Sachs Group Inc. economists revised down their forecast for growth in the U.S. economy this year, pointing to a “harder path” ahead for the American consumer than previously anticipated. This from Goldman economist Ronnie Walker:

“The hurdle for strong consumption growth going forward appears much higher: The Delta variant is already weighing on Q3 growth and fading fiscal stimulus and a slower service sector recovery will both be headwinds in the medium term.”

The Status of Economic Stimulus

Economic assistance from federal and state governments that has kept many hard-hit citizens afloat is being withdrawn at the same time as COVID-19 surges again. Expanded unemployment benefits are expiring this month, and the federal government shows no sign of renewing them. According to the Financial Times, more than 7.5 million Americans will lose these benefits. Meanwhile, government-mandated rental eviction moratoriums are not being renewed and housing foreclosure forbearance programs for over 1.6 million Americans are ending. I would expect that the loss of these pandemic safety nets will cause delinquencies and defaults in consumer finance portfolios to spike.

Last quarter’s earnings season saw many financial institutions reversing loan loss provisions they took in 2020 in anticipation of large loan write-offs that did not happen. However, many believe that delinquencies and default figures have been artificially low due to the massive amount of government assistance provided in 2020 and early 2021. A significant hit to bank and credit union balance sheets would certainly be a drag on economic growth.

However, there’s good news that I believe will keep our economy above water. Federal Reserve monetary policy remains very accommodating. While the Fed may begin to taper its gargantuan Treasury and mortgage-backed security purchases, its programs are still very supportive of keeping long-term interest rates near historic lows and such financial assets as stocks and corporate bonds at or near historic highs.

Healthy retirement accounts are generally good for the economy, especially for consumers who are currently taking distributions from their accounts. Since consumer spending makes up approximately 70% of GDP, healthy financial asset valuations are very supportive. I believe that while we certainly can have a healthy correction in risk assets unless we have another March 2020 style cataclysm, stocks and other risk assets will find strong support, especially with less risky assets yielding relatively little. Plentiful amounts of highly effective COVID-19 vaccines should keep us from repeating March 2020.

Additionally, there is still a very substantial amount of fiscal stimulus available primarily the unused portion of the $200 billion of direct federal aid to state governments. According to Bloomberg News,

Disclosures by the states show that much of the money has yet to be spent, meaning it will continue to help stoke the economy. At least $81 billion has already been spent or appropriated by states for specific uses, according to data compiled by Bloomberg from over 40 states.

Additionally, since many states’ fiscal situation did not deteriorate nearly as much as was expected when the aid was set aside, states have smaller budget holes to fill. This means that many states, should they choose, can provide funds to their citizens in various ways of support.  As Dan White, director of public sector research stated in the recent Bloomberg article says:

“I can’t remember a time when the federal government has given that much money into the hands of the states and said, ‘Go stimulate the economy.’ It is a very interesting, natural experiment that Congress has set up, whether they know it or not.”

I believe that the economy could be in for a downturn for the rest of the year. However, between vaccines and monetary and fiscal support, the downturn should be limited and clear up somewhere in the first quarter of 2022.

Eric Salzman is a founding partner of Blanton Research LLC, with offices in Washington, D.C., and New York.

Article
CFPB Expands Scope and Enforcement of UDAAP
by Veronica Madsen
Article
Leadership Matters: Can You Build a Better Boss?
by Bill Vogeney
Article
How to Position Your Credit Union to Avoid the Great Resignation
by Louis Montgomery Jr.
SEE MORE LIKE THIS