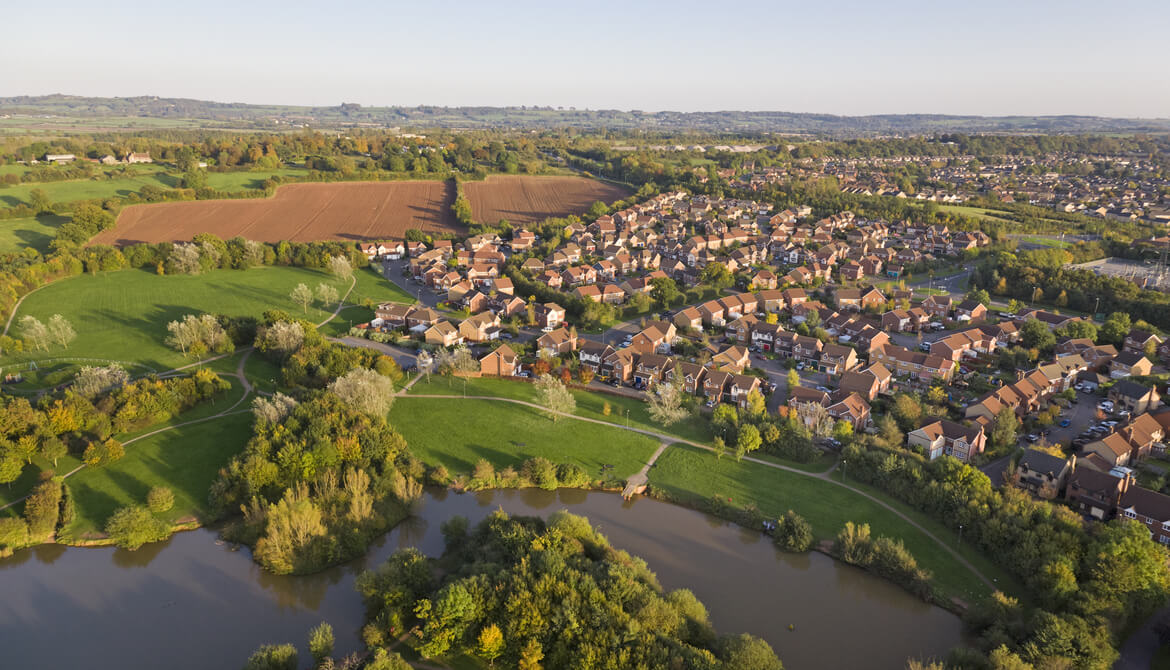 Among other shifts, the new guidelines open membership to more rural residents.

In late October the National Credit Union Administration finalized changes to part 701 its rules and regulations that broaden field of membership definitions for federally insured credit unions. The agency announced that, as a result, more Americans will become eligible for credit union products and services effective Feb. 6, 2017.

The change had the added benefit of re-naming NCUA’s consumer office to clarify its function and role in promoting consumer access to affordable financial services. NCUA Acting Chairman and prior Board Member J. Mark McWatters noted that the change would enhance consumer access to credit by sensibly and reasonably updating NCUA’s rules.” He further noted that the “… field-of-membership final rule is consistent with both the letter and spirit of the law.”

The shift was one of the biggest regulatory moves for credit unions of 2016. Banks and other large financial institutions see it as a threat because it could have a substantial positive impact on credit union membership growth. Opponents of the change have threatened lawsuits challenging credit unions’ not-for-profit status.

A few highlights of the new rule are that it:

The additional million people in rural areas that can now be served were previously denied access to credit union membership. Due to the rule change, more people than ever before will have access to products like share-secured loans, home equity lending, automobile loans, small-business loans, CDs, checking and savings accounts, and any other financial service a credit union may offer.

Membership growth most often translates to an increase in lending growth, as well as a faster pace of business. Credit unions need to make sure the documents they use with members—whether in the branch or online—are up to date and fully compliant so they can fully support this.

The field of membership update is a significant change that is expected to have long-term positive effects on credit unions, paving the way for growth in both membership and lending.

NCUA Board Member and past Chairman Rick Metsger summed it up by saying, “We cannot anchor our regulations to the past; we have to keep pace with how consumers access financial services today.”

Richard Gallagher, CEO of Oak Tree Business Systems Inc., Big Bear Lake, California, is no stranger to the credit union industry, having spent 26 years as senior executive where he oversees forms compliance, credit union merger guidance, expertise and policy considerations and is one of the pioneers of digital forms conversion and data linking/integration for credit unions. At Oak Tree, he is surround by an outstanding team of people, each with irreplaceable specialities and nuances. A computer science and political science major, Gallagher loves the exchanges on issues taking place in the credit union day to day. He is involved with Credit Unions for Kids.

ONLINE EVENT
Elite Access: Planning in a Time of Uncertainty
IN-PERSON EVENT
Ithaca, New York
CEO Institute II: Organizational Effectiveness
FIND MORE EVENTS LIKE THIS
Stay up to date with
the latest from