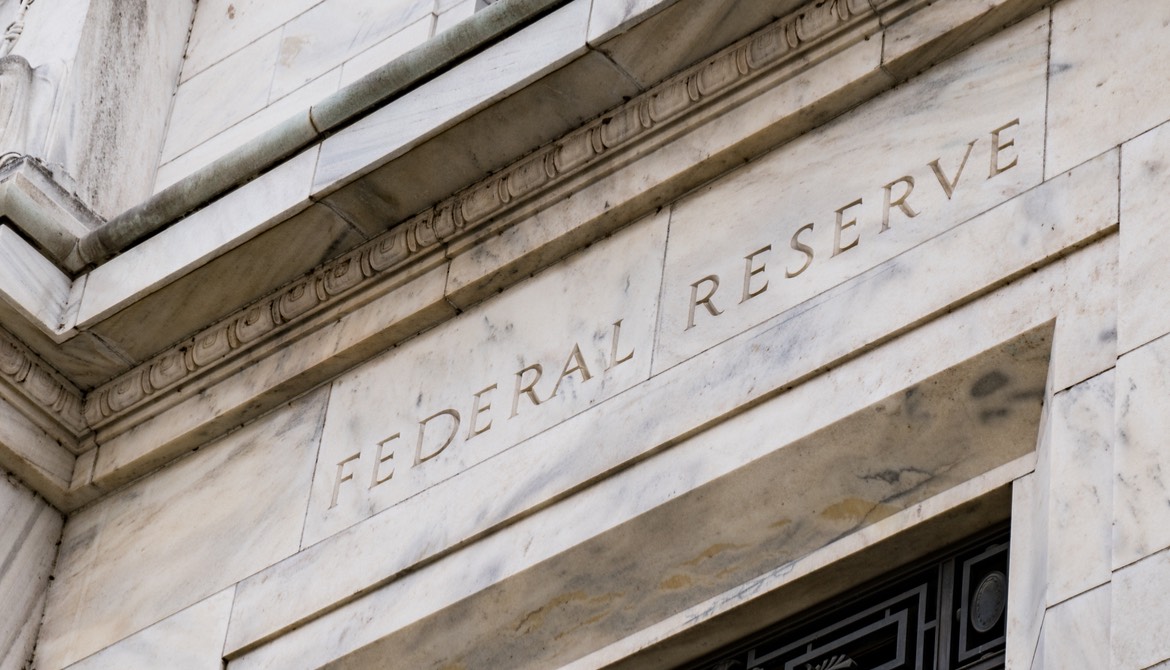 10-year Treasury may go below 2 percent by end of summer.

The first half of 2017 saw the Federal Reserve deliver two rate increases. Additionally, at the June 14 meeting of the Federal Open Market Committee, Chairwoman Janet Yellen outlined the Fed’s plan for unwinding its $4.5 trillion Quantitative Easing program, through which it buys government bonds or other financial assets to stimulate the economy.

Shrinking the Fed’s balance sheet has been a source of a great uncertainty. The last time the Fed had a serious discussion about changing the QE program (in the spring of 2013), the bond market experienced a tremendous selloff in what became known as the “Taper Tantrum.” This time, the market took the news very well.

The Fed hopes to start gradually reducing reinvestment of its balance sheet toward the end of 2017 in conjunction with at least one more rate increase. However, unless the board really wants to force the issue, the inflationary measures it uses to formulate monetary policy are not conducive to either another hike in 2017 or unwinding QE.

The bond market has expressed its sentiment toward inflation through a sharp flattening of the yield curve. Since December 2016, the Fed has raised the Fed Fund rate by 75 basis points. During the same time, the 2-year Treasury has only increased eight basis points in response, and the 10-year Treasury has declined 40 basis points. This flattening of the yield curve has taken away some of the benefit credit unions would normally get in a gradual monetary tightening environment. I believe that 10-year Treasury yields will challenge and break below 2 percent sometime in the summer of 2017.

In an environment with near historically low levels of unemployment and “under employment” (Bureau of Labor Statistics U-3 and U-6 measures), we still have not seen significant wage or economic growth. The latter has perplexed the Fed as it relates to labor productivity, which Chairwoman Yellen has called “miserable.” In my opinion, for the Fed to continue raising rates, wage inflation needs to pick up materially and productivity needs to show signs of increasing.

A very important factor that needs to be considered when formulating a long-term inflation outlook is the change in the long-term equilibrium price of crude oil. The Fed has said many times this year that the long-term equilibrium price of crude was about $55 per West Texas Intermediate barrel. This price was actually reached earlier in the year due to a much-advertised production cut agreement between the OPEC cartel and such large non-OPEC producers as Russia. However, this cut has been offset by increased U.S. shale production. Moreover, increasing production efficiencies in extracting oil from the Permian Basin has allowed the United States to produce crude profitably at increasingly lower price levels.

Given the serious tensions between OPEC’s two biggest producers, Saudi Arabia and Iran, and the fact that the only tangible result the production cut agreement provided was a gain in market share for the United States, I am skeptical that a production cut can hold, especially as the U.S. continues to take the advantage. When adding these supply dynamics to the fuel efficiency innovation happening on the demand side, the true long-term equilibrium price for crude may very well be in the low $40s. I believe the Fed will have to adjust its longer-term inflation outlook to reflect this lower equilibrium level, and that should equate to continued lower long-term rates.

Much of what was labeled “The Trump Trade” that drove stocks up and bond prices down has expired, as the White House’s legislative agenda shows little sign of coming to fruition in 2017. Stocks have continued to trade up based on a healthy earnings season as well as a low-rate, low-inflationary environment. Bonds have rebounded, taking about half of their post-election losses back.

A political scenario that could affect bond yields in the remaining months of 2017 would be if the investigation currently underway into Russian meddling in the 2016 presidential election clears the President’s former campaign staff of any collusion with the Russians. That could bring the Trump Trade back into view and hit bonds hard as well as keep the Fed hiking through 2017. Short of that, however, I see the 10-year Treasury going below 2 percent this summer and the Fed on hold for the remainder of the year.