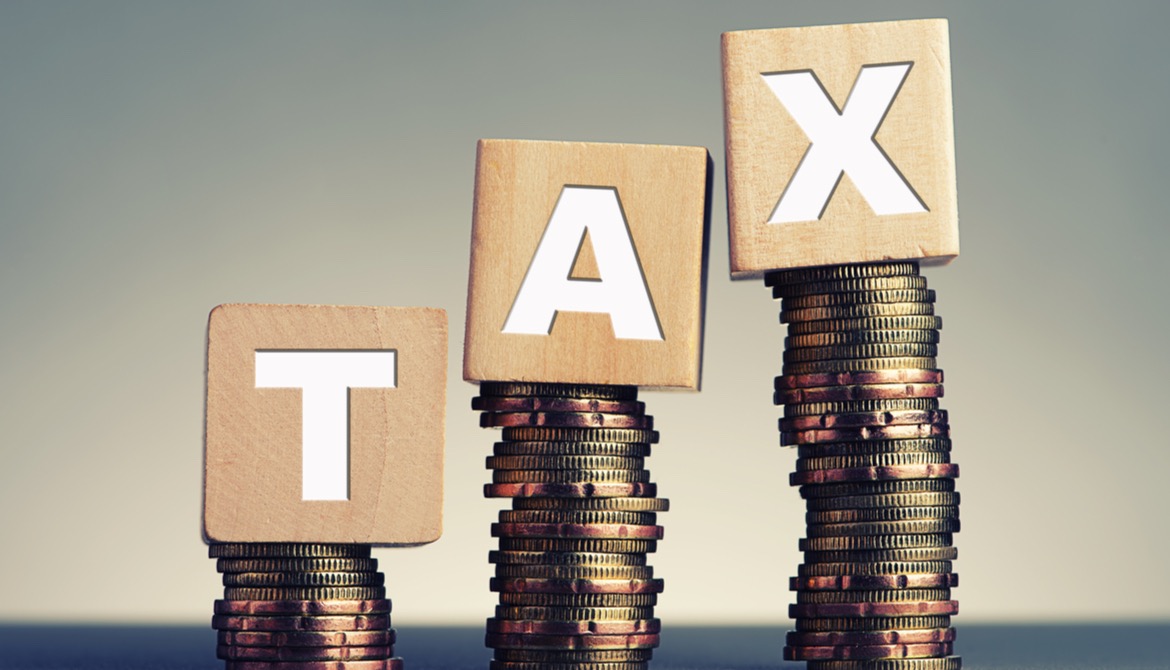 The outcome will have significant impacts for credit unions.

The 2017 tax reform bill is a potentially earth-moving event. It is the largest tax overhaul since the 1986 Tax Reform Act and the largest private business and public corporate tax cut in the history of our nation.

The tax bill’s success or failure will have very significant outcomes for the credit union community and the economy. As I write this, the two chambers of Congress are in conference reconciling their differences. Therefore, I am using what I think are the most conservative versions between the House and the Senate.

Predicting potential outcomes depends upon your perspective. If you believe in the supply-side approach that assumes that a massive corporate tax cut will quickly spur economic growth, the positives of the bill will more than offset some of negatives of the bill. The negatives would be the partial or total elimination of important individual tax deductions and exemptions.

If you do not believe in supply-side economics (loss of tax revenue is made up for with tax-cut driven economic growth), there are some significant negatives for credit unions and their members.

I believe that it is prudent to hope for the former but prepare for the latter.

First, the credit union tax exemption remains protected in every case. This is obviously a very favorable outcome for the community. Another favorable outcome for the community are deep tax cuts for pass-through businesses (such as S corporations)—credit unions may see increased demand for member business loans. Additionally, the depreciation schedule for commercial real estate will be accelerated. This also can drive the expansion of member businesses, potentially increasing the demand for member business loans and low-cost share drafts.

However, there are important parts of the tax plan that will raise some member’s tax bills depending on where in the country they reside. Unless you believe that these increased tax liabilities will be offset by higher incomes due to the tax plan’s tax cuts, parts of the plan could be negatives for certain regions and the credit unions there. In regions where state and local taxes are relatively high, the new code could reduce credit union member cash flow and, as a result, share drafts and regular shares. This could, all else equal, reduce consumer spending, which in turn could reduce both interest and non-interest income.

The same can be said for credit unions in states with relatively high average home values and therefore higher mortgage balances. The tax plan calls for limiting the deduction of mortgage interest for new mortgages over $750,000. Additionally, capital gains exemptions for a primary home sale will still be $500,000, but now the homeowner needs to live in the home five years out of eight as opposed to the current two years out of five. These two provisions could work to reduce demand for first lien mortgages and stunt home sale activity. However, in the areas affected by the capital gains change, borrowers will stay in homes longer and perhaps increase demand for home improvement and home equity loans to make renovations.

However, one very important question must still be answered: How will the Federal Reserve respond to a massive tax cut? White House Chief Economist Kevin Hassett has stated that the tax bill will boost productivity and grow the economy without risking a damaging bout of inflation. Productivity has been elusive since the financial crisis of 2008 and the Fed has been very focused on it.

For the tax bill to be effective, the White House’s optimistic view on increased productivity must be shared by the Fed. The Fed has to be convinced that a corporate tax cut, like the one proposed, will boost elusive labor productivity to such an extent that we can achieve sustained 3 percent economic growth without sparking corrosive inflation. Communications from the Fed have generally been skeptical of any fiscal plan that reduces revenues without equal cuts in federal spending. With the economy near or at full employment, many in the Fed really do not sound like they share the same enthusiasm for a large tax-cut plan.

We have to remember that these are no ordinary times at the Fed. The Fed is trying to slowly increase its policy rate to drain the over $2 trillion of excess bank reserves as well as slowly unwind its $4.2 trillion balance sheet.

The two policy levers are intertwined. Think of our current state of extraordinary monetary stimulus as a gigantic pool of gasoline. The Fed, in my opinion, views any large fiscal stimulus policy (like a large corporate tax cut) as a giant lit match. The Fed will not allow that match to get near the gasoline.

Therefore, if a tax cut spurred the demand side of the economy, without significantly increasing productivity, the Fed will have to raise its policy rate faster. Long-term productivity is something that takes a relatively long period of observation to declare it substantially improved. The current state of monetary policy does not afford multiple fiscal quarters of time for the Fed to observe.

The year of 2018 could be a year where fiscal policy and monetary policy diverge. Since 1979, when Paul Volcker became Chairman of the Fed, the Fed has usually won such battles. I believe this will result in higher short-term rates and a flat yield curve. A flat yield curve is usually painful for credit unions and banks. How the credit union community fares in this environment will largely depend on the “supply-side” success of tax reform.