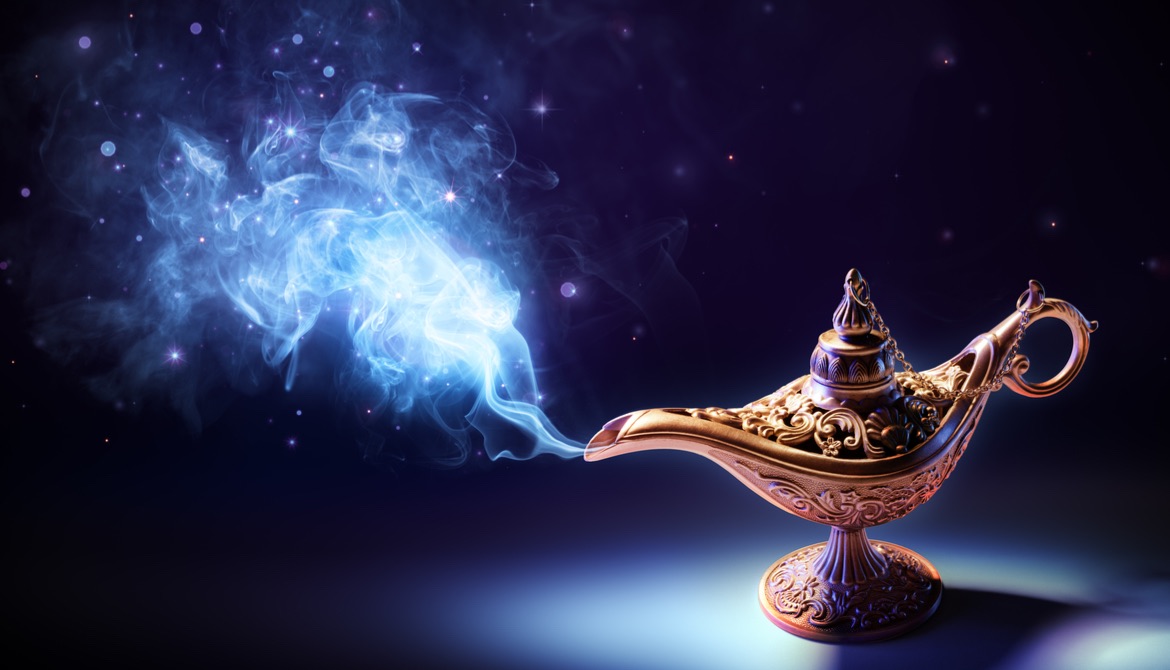 If the bond bull market has ended, the Fed could be behind the curve and QE is a wild card.

2018 has shown itself to be the year that the warm comfort of extraordinary monetary stimulus has begun to be removed by the world’s main central banks. The $18 trillion U.S. economy is growing briskly; wages have finally risen to a point where we can start to think about wage inflation; and, with the nation’s economy at or near full-employment, we have a large dose of fiscal stimulus flowing through in the form of historic corporate tax cuts. As a result, interest rates have risen sharply in the first two months of 2018, with the one-year Treasury bill pushing through a 2 percent yield for the first time in nearly 10 years. Meanwhile, the 10-year Treasury yield has risen sharply, recently approaching the important psychological barrier of 3 percent.

The question to be asked is: Has the great 30-year bond bull market come to an end? Has the inflation genie finally broken out after being scourged in the late 1970s-early 1980s and, if it has, is the Federal Reserve “behind the curve?”

Recently, three famous investors, Bill Gross, Ray Dalio and Paul Tudor Jones have weighed in on the side of the bond bull’s demise. I thought the most interesting comment came from Jones, who commented not only on bonds but also on risk assets (like equities and other credit sensitive assets) when he said, “With rates so low, you can’t trust asset prices today. If you can’t tell by now, I would steer very clear of bonds.”

I believe this statement should be looked at in two parts. The first is his opinion that since interest rates have been so abnormally low due to central bank monetary policy for so long, what will assets look like if we enter a real bear market for bonds and, hence, a prolonged rise in interest rates? There are, in my opinion –and I believe in Mr. Jones’ opinion—bubbles in both stocks and bonds. If there is a sharp rise in rates and inflation caused by the Fed being potentially behind the inflation curve as well as a sharp increase in fiscal stimulus and deficit spending, a big blow should be dealt to the bond market. Additionally, since the financial markets have become so dependent on cheap leverage, a sharp rise in borrowing rates could deal a serious blow to stocks. This would run counter to what has happened in the decade-long period of extraordinary monetary stimulus.

Near-zero interest rates (which gave tremendous leverage to the financial community) and Quantitative Easing greatly distorted the prices of both stocks and bonds. For most of the last 10 years, both bonds and stocks went up sharply at the same time. If the Fed is indeed behind the curve on inflation, the tremendous monetary stimulus it provided over 10 years will be withdrawn at a pace a lot quicker than “gradual.” As an aside, New York Federal Reserve President Bill Dudley stated recently that, “Four rate hikes this year would be gradual.” If the standard for gradual is four hikes, I think it is safe to say that the great majority of the market is not set up for anything “not gradual.” As a result, we could see both bonds and stocks plummet together.

However, the one wild card is this: If the Fed finds itself behind the curve on its mandate of “price stability,” will it ignore sharp hits to financial assets to extinguish inflation, similar to the Paul Volcker-led years at the Fed? Would the Fed risk a significant recession to stamp out corrosive inflation?

Of the answer to this question, I am not so sure. Things have changed quite a bit since the Volcker days and perhaps the biggest change is the addition of QE to the Fed’s monetary policy toolkit. When the Fed first began QE in 2008, I think it thought the policy was an “only in extreme emergency” policy. However, in the last couple of years, a number of Federal Reserve presidents and governors have explicitly said that the use of QE is now a permanent part of the monetary policy menu. Enough bubbles have been created in the last decade that could, when popped, spill over from the financial markets to the real economy. The Fed has seen the awesome power of QE and I believe it would be tempted to reach for it quickly should an event like the one Jones forecasts start becoming reality.

So far 2018 is only two months old and yet it has already been quite an interesting and volatile year. I believe this volatility will intensify as the year goes on; I would prepare for at least four 25-basis-point monetary policy rate hikes. Long-term rates like the 10-year Treasury will pierce 3 percent in the first half of the year. However, I believe that if this scenario comes to pass, the Fed will use QE to counter selling and attempt to restore some order to the markets. I am not sure that is the wisest policy choice but I have a feeling it will be the easiest and most popular. History shows us that policy-makers tend to choose to walk the easiest path.