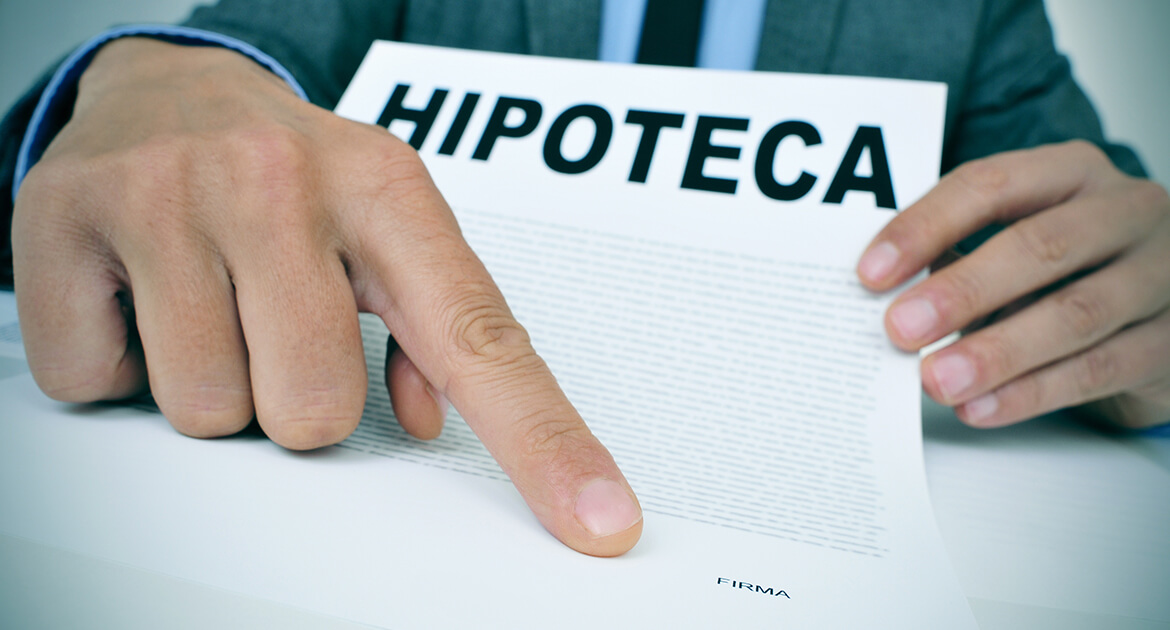 2016 U.S. Census data indicates that the United States is home to 55 million Latinos. Indeed, this demographic has been a principal driver of population growth since the year 2000 and is responsible for half of U.S. growth overall. The state with the highest concentration of Latinos? California.

This growing population begs the question of whether your credit union should be providing forms in Spanish. The decision about whether and when to offer Spanish language forms is up to each credit union and should be based on its unique demographics and strategy. Notably, all forms must comply with state and federal regulations regardless of base language.

This is an excellent time to work with an outside vendor that can demonstrate it uses a concrete method for creating compliant forms. At Oak Tree Business Systems for example, all English forms are carefully reviewed for compliance by our legal team. Then the compliant English forms are professionally translated to Spanish with a certificate of translation so they directly mirror the meaning and the compliance of the English versions. Notably, it’s important not to tweak your forms without going back through a compliance review.

You may only want to translate such common forms such as membership applications, consumer and automobile lending disclosures, and mortgage lending packages. That is fine, but it also may not cover all of your needs. We think the best way to approach this question is to be proactive and make sure your forms for each package you offer have a Spanish counterpart.

What’s the cost of a problem in a translation? Let’s say you provide a member with a Spanish form that incorrectly labels the terms on his automobile loan. It is an honest mistake, but still a mistake. Either way it does not spell good news for your credit union. Depending on the error, the typo could look as if you are trying to overcharge or give the member a favor. Both of these scenarios are a compliance nightmare.

Consumer data tells an honest story. With a growing Hispanic population, the need for Spanish documents will only increase. If you decide to offer Spanish language forms, be sure your vendor can provide you with every translated form and forms package you need to serve your members. When compliance is at stake, you can’t afford to let your meaning—or the rules—get lost in translation.

Richard Gallagher, CEO of Oak Tree Business Systems, Inc., Big Bear Lake, Calif., is no stranger to the credit union industry, having spent 26 years as senior executive where he oversees forms compliance, credit union merger guidance, expertise and policy considerations and is one of the pioneers of digital forms conversion and data linking/integration for credit unions. At Oak Tree, he is surrounded by an outstanding team of people, each with irreplaceable specialties and nuances. A computer science and political science major, Gallagher loves the exchanges on issues taking place in credit unions day to day. He is involved with Credit Unions for Kids.

ONLINE EVENT
Elite Access: Planning in a Time of Uncertainty
IN-PERSON EVENT
Ithaca, New York
CEO Institute II: Organizational Effectiveness
FIND MORE EVENTS LIKE THIS
Stay up to date with
the latest from