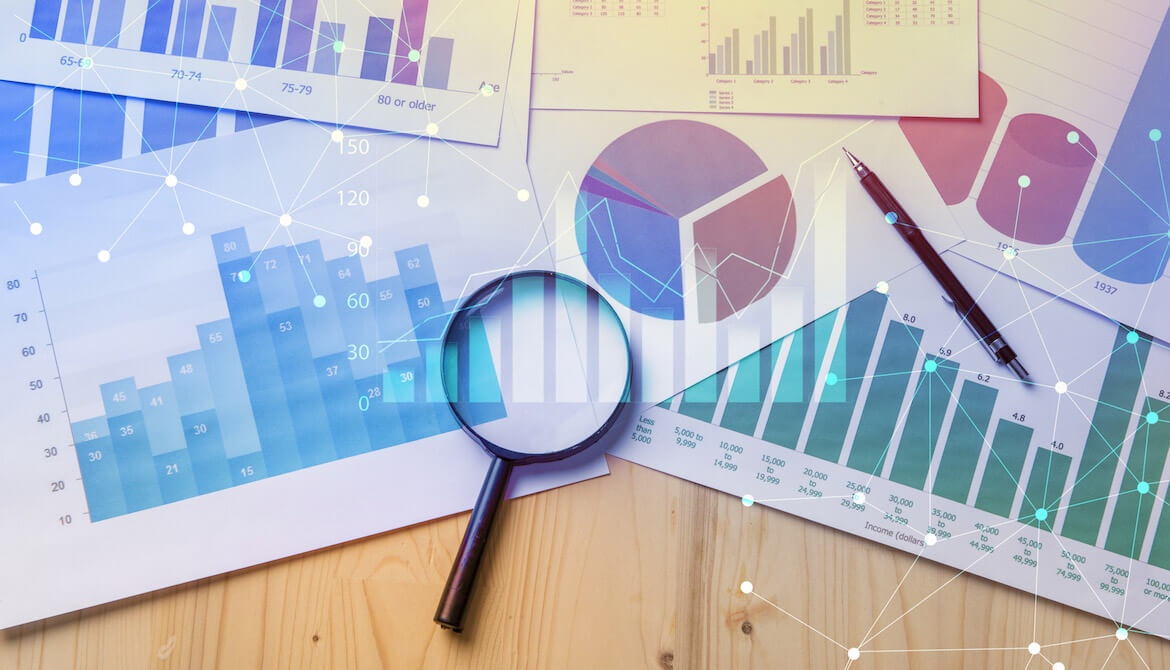 As credit unions implement digital platforms, the amount of organizational and member data collected inevitably grows. But sometimes it takes the discovery of a new tool to ignite analysis and results based on that data.

That’s happening at $767 million Vermont State Employees Credit Union, Montpelier. The tool in question, familiar to many CUs, is Datawatch’s Monarch, which Vermont State ECU is deploying in Q3 to turn ACH and check-clearing data into reports that show who their members are paying, reports Kasey Furness, VP/accounting. It could, for example, highlight a member who is using Chase for a credit card and alert CU staff to counter with a card offer from the credit union, she explains.

“Once we woke up to that potential, we signed up for online training and started going full force. It can take ACH files, core system data and Fed data and show us just whom our members are paying. We can export any type of file to Monarch. We’re using it aggressively in accounting and spreading the word to other departments. This will allow us to work with sales and marketing to help them use data analysis to shape informed campaigns.”

Rewards don’t have to be big to be worthwhile. For example, $2 billion Schools Financial Credit Union, Sacramento, Calif., another Monarch shop, has learned to use the tool to avoid manually correcting lockbox exception items, reports Tom Kuang, VP/technology/CTO. Schools Financial CU is happy when members put in accurate information when they submit electronic bill payments, but not so much when they key in incorrect numbers, he explains.

“If a member put in a wrong loan number, the system would kick it out, and we had to research and correct it manually. Now we’ve found a way for Monarch to do it automatically. It can match account numbers to loan numbers automatically through an algorithm we created and correct wrong numbers as needed. It has cut our manual activity around this problem in half.”

Kuang doesn’t mind starting small. “We’re still in the early stages, but we’re on the right road now,” he observes.

The CU had picked Monarch six years ago but, like Vermont State ECU, didn’t see all it could do at first. Now it does.

“We sent 19 of our business users and financial analysts to training with Datawatch,” he reports. “They are helping us maximize the value. Now we can upload data from multiple sources into Monarch models and automatically generate reports in repeatable processes. We don’t have to hand-crank monthly reports any more. The data was always there, but it wasn’t very useful without a lot of manual work. Now we have a tool that can structure it and give us access to useful insights quickly.”

If Schools Financial CU is steadily making progress down the right road, Datawatch is building the next section of that highway, reports Dylan Tancill, director of banking and credit union sales at Datawatch, Bedford, Mass.

Monarch is seasoned technology. Datawatch bought new technology eight months ago when it acquired Angoss, Toronto. Monarch can take raw data from a variety of sources and “cook” it so that it is sorted, structured and ready to be fed into reporting templates. Angoss can take cooked data and use it to predict developments and inform strategic decisions, he explains. Monarch has a substantial clientele of more than 800 CU users, but credit unions are virgin territory for Angoss.

Monarch’s data prep capability might seem a bit boring, but data prep is essential to the success of other data initiatives, such as predictive analytics, Tancill notes. The two products can work in tandem. Angoss could channel Monarch-processed data into a decision-making dashboard that provides a 360-degree picture of relationships, he suggests. It can be used to optimize contact-center staffing, reflecting all the weekly, monthly, event-driven, weather-related factors that cause spikes and dips in call volume. It can optimize collections.

Many CUs send a standard collections letter to borrowers once a payment is a certain number of days past due, Tancill notes. “Instead of paying $1.20 each to send a standard collections letter to the whole group of delinquents when just 20 percent of them will respond, the model should be refined enough to predict which messages will be most effective with which delinquents.”