CFO Focus: The Fed Will Be Patient 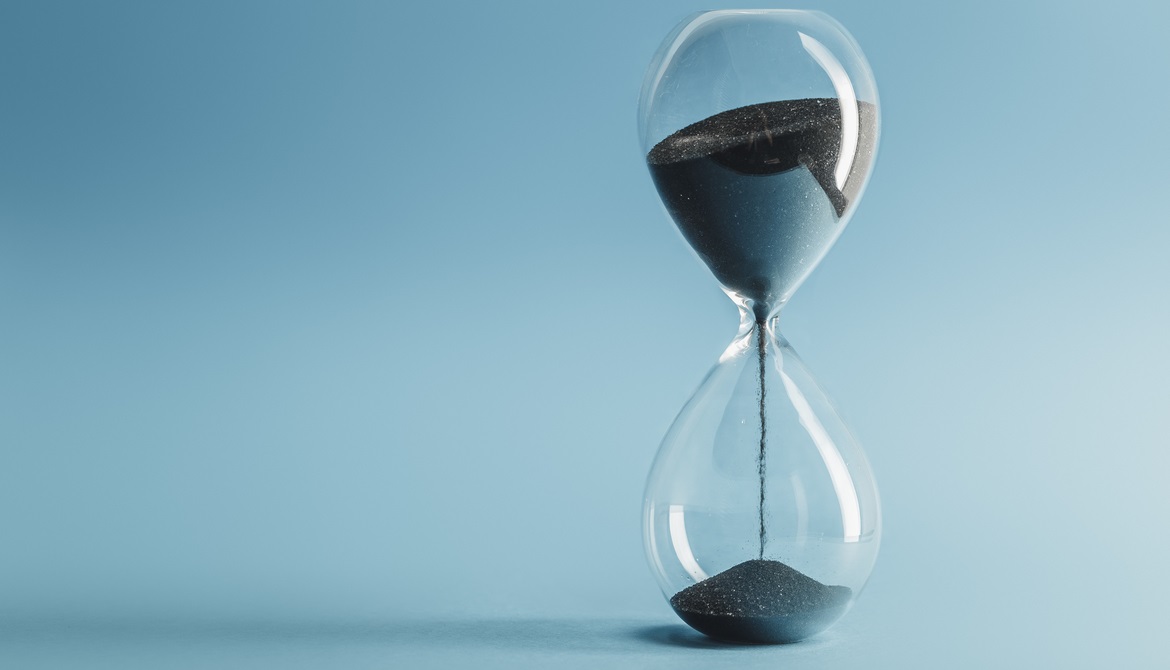 Support for the bond market, a tight labor situation and leveraged loans characterize the current economy.

The first four months of 2019 have witnessed a very sharp major central bank monetary policy reversal. Most of 2018 was represented by the theme of monetary policy normalization, or a moving away of the extraordinarily accommodative policy that had been in place since the 2007-2009 financial crisis. While our thoughts for 2019 were that the Fed would remain neutral as the global economy softened, we did not foresee them giving credence to a potential cut to the policy rate in 2019 and an easing of quantitative tightening.

In March 2019, the Federal Open Market Committee announced that starting in May it would begin curtailing the runoff (quantitative tightening) from $30 billion treasury notes and $20 billion mortgage-backed securities to $15 billion treasuries and $20 billion MBS. By September, the runoff should be complete. It is not entirely clear whether the Fed will just keep letting MBS runoff and reinvest a portion in treasuries. This action gave support to the bond market.

Moreover, the Fed signaled it was open to using the power of quantitative easing as a normal policy tool. It has been known that the Fed wanted to keep a balance sheet far greater than the pre-financial crisis $800 billion. Currently, its balance sheet is approximately $3.8 trillion. In earlier discussions, the Fed indicated that it wanted to get it down below $3 trillion and wouldn’t reverse course as part of normal policy response to a weakening economy. Essentially, we thought QE was in a box with the words “only break glass in case of emergency.” Now it appears that additions to the balance sheet remain an option for recession. This was and remains very constructive for the bond market.

Meanwhile, the European Central Bank signaled in March that its balance of risk is again tilted toward a weakening economy. Between trade issues, the Brexit saga and the continued weakness of the European Union’s banking sector, the EU can’t seem to get out of its own way. In April, the 10-year German Bund yield slipped below zero. With that, the supply of global bonds yielding less than zero increased 73% since October 2018 to $9.91 trillion. The rally in European sovereign bonds has pulled along U.S. rates to some extent. When added to the suddenly dovish stance of the Fed (meaning it’s unlikely to take aggressive action), this development represented another constructive event for bond prices in the U.S.

So where do we go for the remainder of 2019? Here in the U.S., while posting strong Q1 gross domestic product growth of 3.2%, underlying data is showing some softening. Looking at the last couple of Institute of Supply Management monthly reports show that bottlenecks and backlogs of orders have lessened from a year ago. Middle market manufacturers that we speak to have reported that the global supply chain is functioning smoothly despite the trade disputes.

The labor markets are still very tight. However, like the ISM reports have stated, things have cooled from the red-hot environment of 2018. A producer of home construction products told us that the demand for its products was the best last year that it has ever seen but there were huge bottlenecks in the supply chain as well as the labor market. This environment was akin to the pulling back on a rubber band. Once the bottlenecks eased enough, their production roared back, perhaps too much. Now it appears that businesses have an air of caution for the second half of 2019 as inventories are high. The message from the Fed seems very consistent with what we are seeing in the economy. Right now, we are in a relative sweet spot, not too hot and not too cold. The Fed will be patient and see how things play out the rest of the year.

A wild card is what is happening in the credit risk markets. Production of leveraged loans (junk-rated loans that are generally made for targets of private equity firms) has skyrocketed. Total outstanding is now approximately $1.2 trillion. Demand for these loans, either outright or through collateralized loan obligation managers is eerily familiar to the demand for subprime mortgages in the 2000s.

The Wall Street securitization machine has now cranked out $600 billion in CLOs over the last few years and the demand for the loans that make up the deals has put private equity firms clearly in the driver’s seat. Underwriters of leveraged loans have been easing loan covenants to the point where it is a challenge to say that the loans are truly secured with the borrowers’ most valuable assets.

Additionally, covenants have been eased (or just outright removed) with regard to controlling borrowers’ free cash flow. This allows private equity to strip out cash from the companies they have acquired in the form of special dividends. A downturn in the economy could very well cause a serious financial crisis, as so many companies are so highly leveraged. With regard to this risk, it is more or less too late to stop it. It is baked in the cake. We believe that there will be a reckoning but perhaps not in 2019 as long as the economy stays in decent shape.