Choosing the Right Charter for Growth 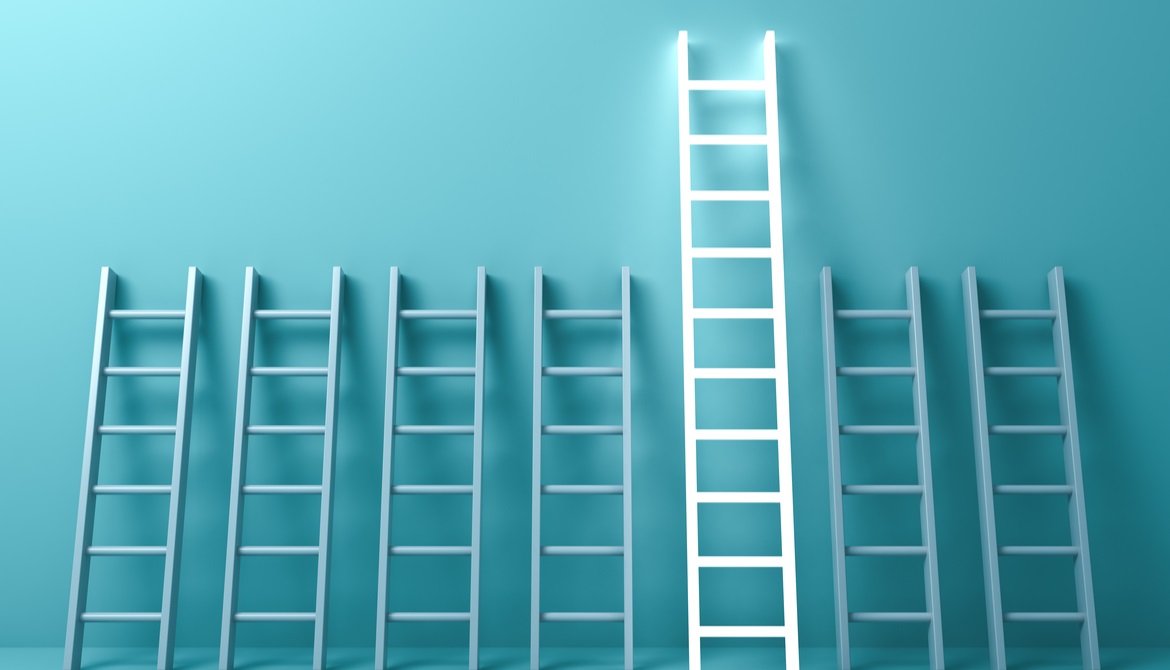 Some see field of membership as an antiquated notion, no longer reasonable in the modern financial services marketplace. Others embrace it as a defining characteristic of what makes credit unions different (and better) than banks. Choosing and then diving in deep to a niche market can create excellent member relationships if you choose it, while others prefer to cast a wider net.

When credit unions were permitted expanded FOM authorities in 1998 under HR 1151, the Credit Union Membership Access Act, the result was a mixed bag, opening up authorities for certain credit unions while closing doors to others. Thus, the community charter was born, and some credit unions assumed because members of the community already knew what a great deal they were and would come flocking in. This was not the case, and growth strategies have had to evolve.

In fact, $1.8 billion South Carolina Federal Credit Union, North Charleston, tried on the community charter in March 2003, which allowed it to serve a number of underserved areas. However, Chief Strategy Officer Troy Hall, Ph.D., CUDE, says the community field of membership did not serve the credit union as well as planned. Like an increasing number of credit unions, South Carolina FCU decided to convert back from a community charter to the less restrictive federal multiple common bond charter, which allows credit unions to serve an unlimited number of communities, employers and associations.

“We had to move to a multiple common bond charter to be able to grow,” says the CUES member.

“We are open to—not pursuing—but open to merger opportunities with like-minded credit unions,” he adds. The National Credit Union Administration’s merger rules, however, sometimes require extra creativity for CUs with community charters when viewing mergers as a growth tool. For example, under South Carolina FCU’s community charter, the credit union could only merge credit unions with fields of membership that, when combined, would result in a single, well-defined community. This effectively meant ones that were already within the credit union’s approved field of membership. “Why would you want to merge with others in areas where you already have access to those members?” Hall asks pointedly.

When NCUA’s updated field of membership rule amendments came out in 2016 (and were subsequently reined in by a judge last fall), the credit union was hoping the new rules would help them out, but they did not. The credit union determined it would need to convert to a multiple common bond charter in October 2016 to pursue its growth strategy beyond its existing footprint.

The transition wasn’t a huge leap for the credit union, according to Hall. He emphasizes that South Carolina FCU had established a strong Bank at Work program, coordinately closely with employers within its previous community charter. From these tight relationships, the credit union was able to jump right out of the multiple common bond gate with 60 select employee groups.

“One of the things we thought was important when we did the conversion was to make sure we stayed very true and very focused to the individual consumers,” Hall emphasizes. We focused on family relations, so family members knew other family members could join.”

South Carolina FCU focused on family, then employer and geography, and then association memberships.

More than 49% of South Carolina FCU membership comes from family members, according to Hall. This depth came without offering incentives. Hall says offering rewards for referring people creates a transactional mindset, and credit unions are about people, so South Carolina FCU determined that its value should be strong enough for members to bring friends and family in to join.

Another 25% of the membership has been coming in from the underserved areas the credit union has adopted with the multiple common bond charter, and the rest are divided between employer relationships and associations. He adds that the Bank at Work program has been a tremendous asset and making the business development team a part of sales, not marketing, has been crucial to its success.

The strategy has worked well for South Carolina FCU. Loans are up 10.29%, above peer growth, while delinquencies are holding steady at 0.26%, NCUA’s financial performance report for the credit union shows. “NCUA loves the fact that loan growth is up but delinquencies are not,” Hall says.

Additionally, marketshare growth is up 7.23%, and asset growth is up 9.32%, both above peer growth levels. The credit union has also been increasing its borrowers-to-members ratio, which sat at 52.78% as the end of 2018.

Hall acknowledges that South Carolina FCU has more resources than most credit unions to get the job done. The board is growth-minded, so directors’ buy-in was complete. The CU’s strategy and marketing plans were already in order and well-documented; the credit union is pursuing employers with at least 50 employees but still focusing on smaller groups with a good balance of managers and workers. The credit union’s data was clean, and it had the tools to put everything together quickly. Overall, the process took about six months.

The credit union is now preparing for a merger with Spartan Federal Credit Union, which is targeted to be officially converted in house as of June 1.

“It was a mutual decision,” Hall explains, “and the benefit of the mutual decision was it provided a succession plan for the credit union to continue its efforts in their market.” Some smaller credit unions have come to the conclusion that they cannot compete due to mounting regulations. “Regulations are so onerous, it’s hard to comply. How do you pass a cybersecurity test as a small credit union?” Hall questions. “I’m not saying they shouldn’t, but how can they?”