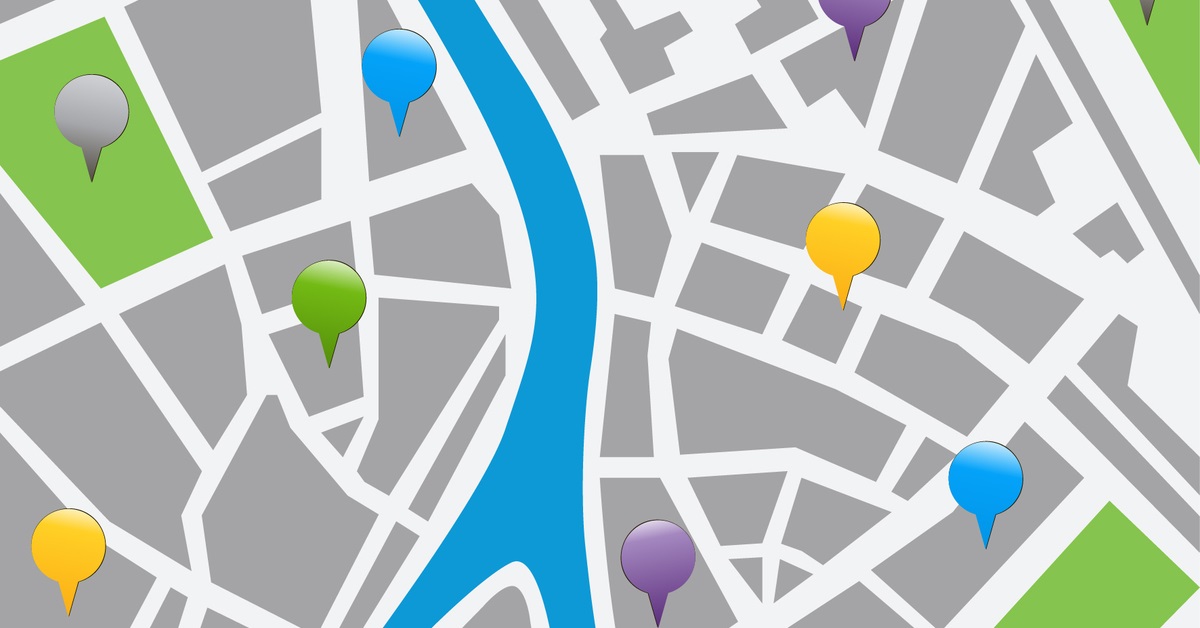 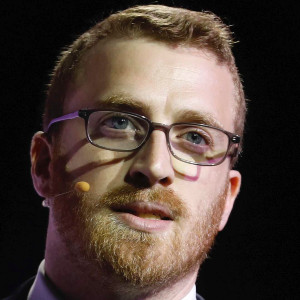 Multiple common bond credit unions have a huge opportunity to grow through adding underserved communities to their fields of membership while also fulfilling their mission.

“Underserved community” typically calls up in our minds images of unemployed and subprime financial consumers, but this characterization can be misleading. Some credit unions are indeed serving (and serving well) people who are unbanked and subprime through underserved FOMs, but another opportunity may await. Many areas defined as underserved also open opportunities for credit unions to serve wealthy, prime and super-prime borrowers.

Take Washington, D.C., for example. With an underserved charter, a credit union could serve K Street lobbyists making $600 an hour and people who work on Capitol Hill, plus currently underserved areas undergoing gentrification. These areas offer great potential for credit unions to serve more consumers, many of whom are prime and super-prime borrowers who happen to work in underserved areas. As urbanization continues, these areas could develop an increasingly attractive borrower profile, including having significant percentages of young people.

To take advantage of this opportunity, your credit union must already have or be willing to place a service facility in the prescribed area. If you believe in the investment, here are steps to pursuing the many opportunities:

Executing on a solid strategy will be a sound investment in your credit union’s future.cues icon