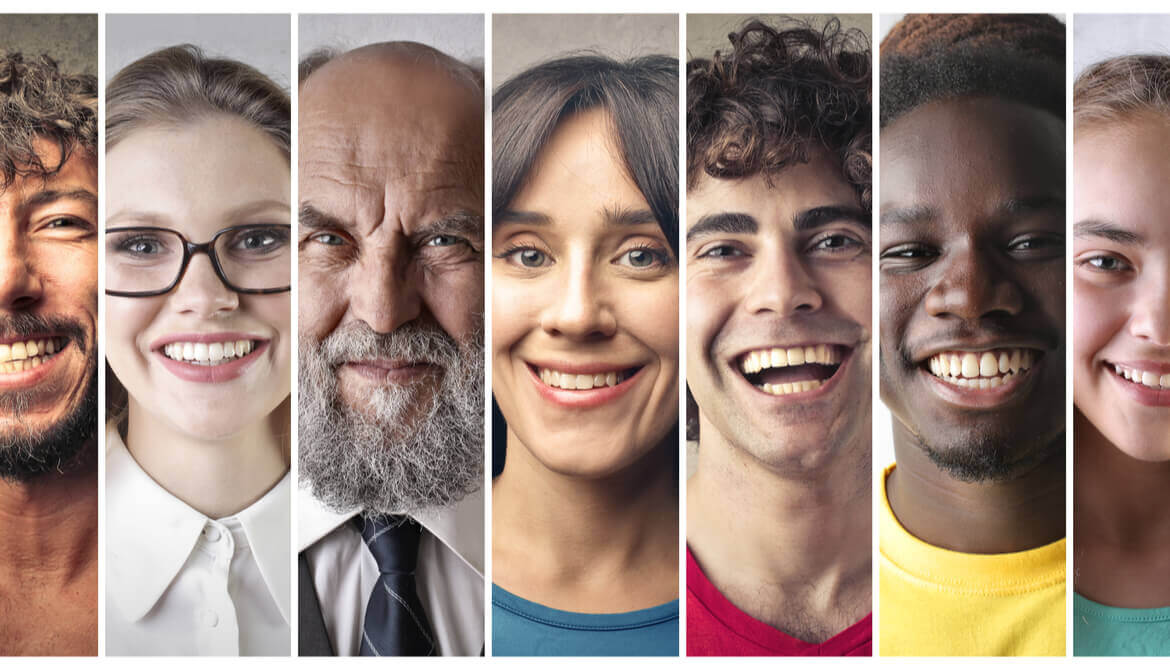 Credit unions will now be able help more people if they can effectively reach out to and serve larger markets.

Instead of formal rules that prevent credit union expansion, credit unions will now face a different obstacle: demonstrating their ability and intent to serve larger markets.

Despite Jim Nussle’s recent argument, NCUA is not going to eliminate or effectively eliminate field of membership anytime soon. Rightly or wrongly, doing so could jeopardize credit unions’ tax-exempt status—an unnecessary risk. Instead, NCUA’s new field of membership rule offers something better. It provides room for long-term continued growth and bolsters credit unions’ tax-exempt status by stipulating that the largest fields of membership require a greater commitment to a mission of meeting the credit and savings needs of persons of modest means.

The Supreme Court’s decision not to hear the case leaves the vast majority of NCUA’s 2016 field of membership modernization rule, which the ABA challenged before it was even implemented in early 2017, intact. The case was first decided largely in ABA’s favor by Judge Dabney L. Friedrich of the U.S. District Court for the District of Columbia. Friedrich found that two key provisions contained in the rule exceeded the regulator’s statutory authority:

However, on August 29, 2019, the U.S. Court of Appeal for the D.C. Circuit’s reversed the lower court’s decision, effectively restoring these two key provisions to NCUA’s field of membership rules. The Supreme Court’s decision not to hear ABA’s appeal means the provisions will stand.

On July 30, expect the NCUA board to adopt an amendment to the field of membership rule, which will address some minor changes requested by the court and establish the final set of guidelines for the foreseeable future. The amendment addresses a concern that the court raised about ensuring that community fields of membership aren’t constructed in a way that effectively serves as a form of redlining. More importantly, the final rule will include the change from core-based statistical areas to combined statistical areas for local well-defined communities. It will also increase the maximum population of rural districts from 250,000 to 1 million. These two provisions are at the heart of the field of membership rule changes and are key to allowing credit unions to continue to flourish.

“This ends nearly four years of uncertainty and helps the NCUA foster greater financial inclusion for all Americans. The lack of financial access is especially prevalent in rural communities, which have experienced the withdrawal of financial institutions over the last decade. The Supreme Court’s decision will assist the agency’s efforts to bring these important and often overlooked communities back into the financial mainstream.”

If you analyze how all of this can be combined, you find that, in most states, the new field of membership rule allows federal SEG-based credit unions to serve larger communities than federal community-chartered and state-chartered credit unions, including entire states in some cases. This is one of the reasons we may see a wave of conversions to the federal multiple common bond charter in the coming years. As was said earlier, instead of formal rules that prevent credit union expansion, credit unions will now face a different obstacle: demonstrating their ability and intent to serve larger markets.