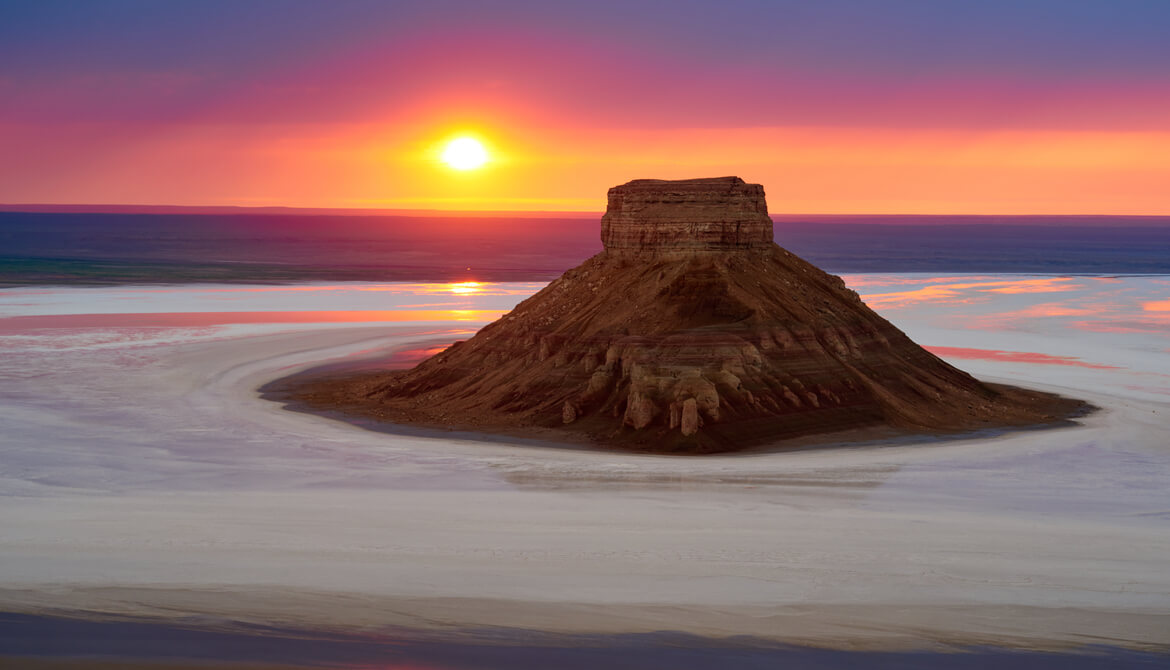 Technology, including social media, AI chatbots and branded apps, will lead the way in helping CUs grow market share.

The economy has steadily grown since the recession of 2008, with a surge over the past two years. Riding the 11-year economic wave has been the auto loan industry, which has seen unprecedented growth. Credit unions have benefited directly from the growth and from consumers who have become more financially savvy. However, the days of steady, year-over-year growth may be coming to an end.

Fortunately, credit unions may be in a good position to shield themselves from a pending downturn. CUs that can incorporate the latest digital advances into their cooperative practices could gain the upper hand from banks, captives and finance companies.

The Quarterly Report on Household Debt and Credit issued by the Federal Reserve Bank of New York earlier this year confirmed the auto loan industry’s impressive forward march. Keeping pace with student loan debt since 2011, the auto loan industry has grown 81% in the past 10 years, culminating in just under 114 million outstanding loans in Q1 2019.

Total open automotive loan balances topped $1.18 trillion at the close of Q1 2019 according to a report by CUES Supplier member Experian. This marks a 6.5% increase from one year before. However, while total loan balances saw a significant increase, new loan origination growth between 2017 and 2018 was nominal. Furthermore, 20% of banks have noted a drop in new loan demand as of January, mirroring a downward sloping trend, which began in 2013.

Increasing total auto loan debt coupled with declining new loan growth highlights a growing trend among consumer financing. Car buyers are taking on larger auto loans with longer payment terms, according to the Experian report. The average new auto loan now tops $32,000, a 22% increase from just 6 years ago. The average monthly duration of loans also has seen an increase. Today, the average loan term stands at 66 months versus the 59 month average recorded in 2008.

Higher loan balances and longer payment terms spread among the same number of total loans should increase underwriting and operational profitability. But while this may be true in the short term, in the long term, the industry may see a continued decline in new loan originations. In 2017, the average length of automobile ownership hit 79.3 months. The new record could be attributed to both increased vehicle quality and loan term length. Should term lengths continue to increase on average, loan turnover will be expected to fall, increasing pressure on credit unions to seek out new borrowers. Be sure to follow regulatory guidelines and keep your lending documents compliant as your credit union seeks to grow its portfolio.

Credit unions have done well to grow their auto loan footprint among banks, captives and finance companies. Per Experian, of the nearly $73 billion total loan balance increase between 2017 and 2018, credit unions accounted for more than 44% of the industry’s growth. Only finance companies bettered the growth of credit unions, with a $39.6 billion increase.

But the numbers during that period aren’t all rosy. Although the total amount financed by credit unions has increased, market share of the number of both new and used units has declined. Through Q1 2019, credit unions lost 1.4% of the total pie of units financed from a year ago.

How to Grow in a Slowing Market

Year-over-year auto loan growth is slowing. Through 2019, the overall growth rate stands at 4.4%. While this is healthy growth, it is nearly half the year-over-year rate of 8.6%. Credit unions need to evaluate growth plans now to optimize marketing opportunities to fend off this trend, should it continue.

Short of a severe economic downturn, credit unions may actually find more opportunity in a slowing marketplace. Consumers have become much more financially savvy than in years past. As purse strings tighten, individuals seeking new loans will seek out products that more closely align with their financial goals. For credit unions, the ability to offer lower rates without worrying about shareholders will become more attractive, especially when non-affiliated resources, such as Motley Fool, advocate for lending through sources like credit unions and to stay away from direct lenders.

Only 27% of credit unions said using digital channels to promote their products and services was a top priority, according to The Financial Brand. This is in stark contrast to the focus of banks, where 63% have identified digital marketing as a primary focus for the upcoming year.

Social media is a major component of digital marketing today, but managing these channels is a daunting task compounded by the lack of solid ROI metrics. Credit unions often need to see a return on ad spend, and with 50% of businesses not believing investing in Facebook is worth it, shying away from its may seem justified.

However, credit unions that commit to social media and properly leverage its wide-reaching capabilities will be positioned for growth even in a downturn. To be successful, it is necessary to understand how to master content marketing, develop a strategy, determine what metrics will result in success, and invest enough time and money for the payoff. The ability to provide low auto loan rates through member ownership is a distinct credit union advantage that should be echoed throughout the online community.

Rise of the Chatbot

The acceptance of chatbots by consumers has been slow. Even so, AI-powered assistants have the ability to solve many problems on the spot. Even better, chatbots can work for credit unions 24 hours a day, 365 days a year. As we enter an era where consumers want to handle more of their transactions without engaging other humans, chatbots will be positively received by potential customers.

Chatbots are not only going to play a significant role in helping turn prospects into customers, but they can also assist in increasing customer loyalty. The ability to take care of issues immediately has shown to increase brand loyalty by 58%, according to The Financial Brand report. The next evolution will see chatbots identifying where a potential member is in their online experience, ask appropriate questions, and guide them toward a desired outcome.

Apps Will Become a Must

Almost 82% of individuals under the age of 24 use a banking app, reports The Financial Brand. Many members are skipping the branch and transacting their financial business online or on their phone. Make sure your membership and loan forms are compliant with Americans With Disabilities Act regulations and flow easily on your website and app, as this trend will only continue in the years to come.

Credit unions with apps can capture more opportunities to promote auto loans and other services. An app serves as a constant reminder of the member’s relationship with their banking partner. When the built-in ability to apply for services is also incorporated, customer loyalty can increase dramatically. According to the Financial Brand, for institutions leveraging digital applications, 55% of consumers report higher satisfaction than their paper counterparts.

Interest rates will rise again one day and the economy will begin to slow. But credit unions that couple their unique value proposition with the technology trends of the day have the opportunity to pry away market share from even the fiercest competition.