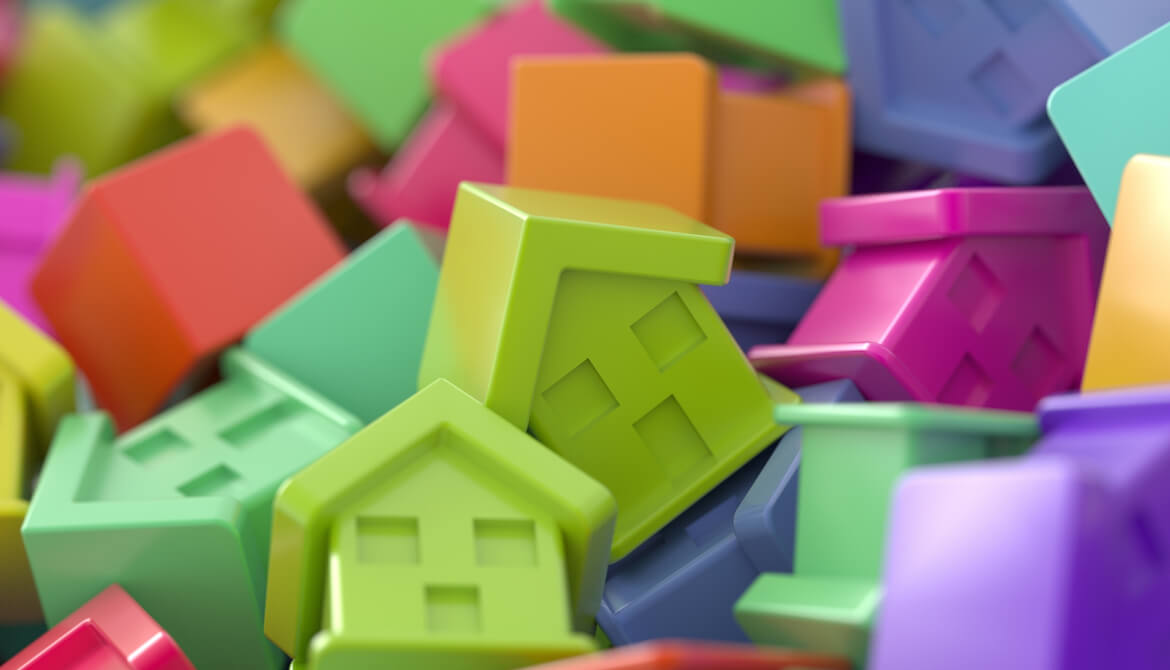 Lending entities with weak capital and liquidity positions will take the hardest hit in the pandemic fallout.

The U.S. mortgage finance system has a long history or being one of the most efficient and productive engines of economic growth, not only for the U.S. economy but for the global economy as well. While it is true that a stunning combination of greed and stupidity nearly destroyed it in 2008, the system, with massive government intervention, survived and flourished again.

Unfortunately, while we may have learned some of the lessons of 2008 (namely don’t allow Wall Street to create billions of mis-rated bonds and billions of derivatives tied to poorly underwritten loans), the COVID-19 crisis is showing that we didn’t learn everything. While up until February the mortgage financing system was flourishing, we never addressed the problem that much of its “flourishing” was being driven by entities that did not have the capital or liquidity to handle another major crisis. Unfortunately, a major crisis is underway, and it took about a week to expose the weakness.

Before the 2007 mortgage crisis, the bulk of agency-eligible mortgage production and servicing was done by financial institutions like banks and credit unions. After the crisis, many “non-bank” originators rose up, with quite a few becoming as big as the big banks. There are many more smaller ones that, put together, have a very large presence in mortgage lending and servicing.

Some of these smaller originators focus primarily on Federal Housing Administration and U.S. Department of Veterans Affairs lending (those two agency-lending programs go into Ginnie Mae mortgage-backed securities), but many others are in the conventional mortgage lending market. Unlike banks, these mortgage lenders and servicers do not have a lot of capital and rely primarily on banks for short-term “warehouse” lines to fund mortgages.

Additionally, servicers are responsible for passing on the principal and interest to the agencies from loans that are delinquent until the agency buys the loan out of the pool it is in. In normal circumstances, that could be a few months. Non-bank seller servicers do not keep a lot of cash on hand but, as long as their underwriting is good, they really shouldn’t have a gigantic portion of loans they service go delinquent very close together—that is, unless there’s a crisis like a global pandemic and the economy shuts down.

Adding to what will certainly be a wave of delinquencies as many borrowers lose their jobs is the government’s announcement that mortgagees can claim hardship and get up to 12 months of forbearance on their mortgages. While the intention was good and necessary, policy makers seemed to forget that there’s over $11 trillion in Fannie Mae, Freddie Mac and Ginnie Mae mortgage-backed securities. As forbearance numbers on mortgages backed by the Freddie and Fannie as of May 8 is 6.4% and Ginnie Mae 11%, somebody has to pass the principal and interest from the mortgagees to the agency so the agency can pass it on to the bondholders.

That somebody is the mortgage servicer. While Ginnie Mae set up a funding facility to take the burden off FHA and VA servicers, the regulator for Freddie Mac and Fannie Mae (the Federal Housing Finance Agency) has not created a similar liquidity facility. Instead, FHFA is “only” making servicers advance four months of principal and interest, which for many non-bank servicers is two to three months too many. Then the question is, when does the servicer get reimbursed?

Normally, when a loan goes delinquent, Fannie or Freddie buys the loan out of the security pool after about three months and reimburses the servicer. Since a loan in forbearance is not delinquent, Freddie and Fannie will not buy the loan out of the pool and, thus, who knows when the servicer will get its money back? For all but the strongest non-bank servicers, this is pretty much a death sentence. But wait, it gets worse!

This is exactly what happened in March, after the Fed committed itself to buy an unlimited amount of MBS. When the Fed began buying nearly $50 billion MBS a day on March 23, the price of a 2.5% uniform mortgage-backed security went from 99.70 to 104.25 in a week. With non-bank seller servicers already weakened by the forbearance payment situation, large margin calls from their hedge counterparties on this price move struck a near death blow.

A result of our current crisis will be that many non-bank seller-servicers will go under as we push on through. The ones that remain will certainly be made to raise significant capital. Institutions in strong capital and liquidity positions will gain market valuable market share from the fall out.