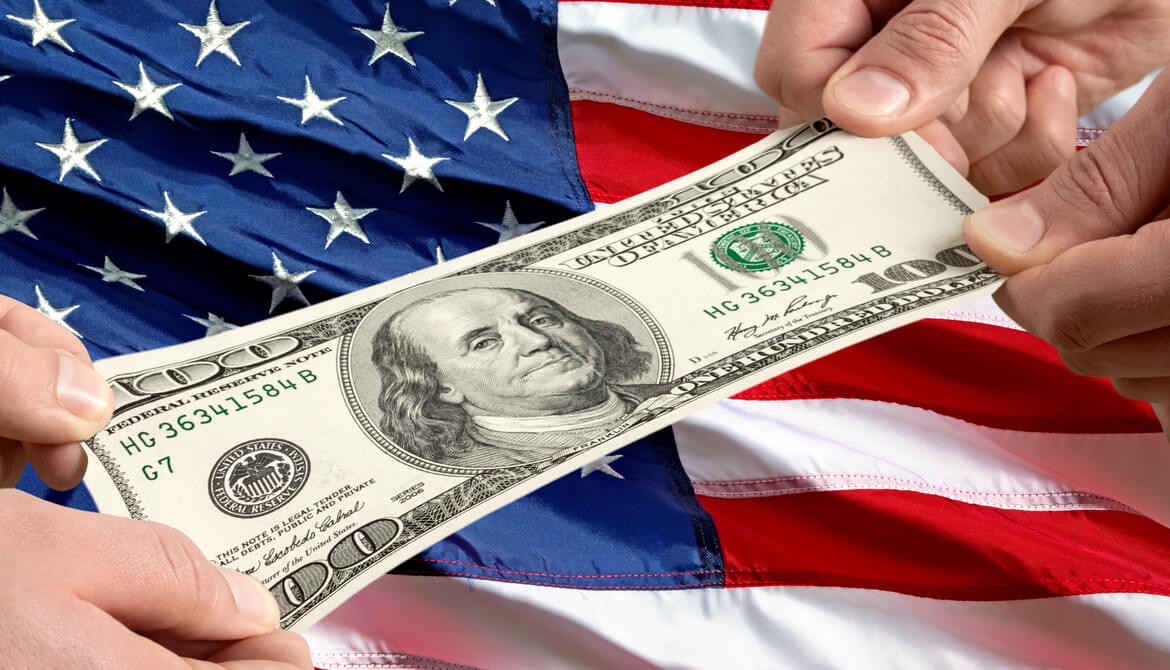 The million-dollar question is: Who wins with regard to the yield curve, the bull flattener or the bear steepener?

We come into the end of 2020 with historically low interest rates, historically high equities, historically tight credit markets and more serious questions than we’ve faced since World War II! The only thing that I feel comfortable predicting overall is that volatility will be heightened and probably extreme.

The two biggest concerns for the economy are COVID-19 and the November presidential election. These concerns bring these questions:

The COVID-19 pandemic continues to press down on society. When it first broke out, the White House and Congress came together and passed a historic fiscal stimulus and relief package, while the Fed unleashed monetary stimulus of biblical proportions. Unemployment skyrocketed; businesses failed at record rates; municipal finances were ruined; and the national economy essentially shut down. However, the fiscal and monetary policy support at least partially blunted what would be depression-like effects to society, such as housing and food insecurity, loan defaults and repossession of assets.

As we head into the fourth quarter, Congress and the Trump Administration have failed to reach another agreement to stave off those depression-like effects. Now that election season is upon us, there’s nobody home at the federal government. Moreover, we have the perverse possibility that if a vaccine is successfully created and ready to be delivered sometime in 2021, lawmakers may continue to balk at further, desperately needed aid.

Therefore, the burden will fall to the Fed, which could keep Treasury yields at their historic lows or even lower and perhaps keep risk assets around their current levels as they work to stabilize the financial markets. Therefore, we could see an even lower long-term rates, flattening the yield curve (bull flattener) further and compressing margins for the quarter.

However, we also have what promises to be our most “colorful” presidential election in over a century with the prospects of a contested election, civil unrest and constitutional crisis. In fact, the way both sides are acting, I’d be a little surprised if those three terrible things didn’t happen.

For really the first time in our history we have a sitting president who has already said, months before the election, that it won’t be legitimate—and if he is not the declared winner, he may not accept the results because he feels that it will be “rigged.” As recently reported by Bloomberg News:

“These mail-in ballots are a disgrace and they know it,” Trump told supporters at a campaign rally in Pennsylvania on Thursday evening, speaking about Democrats and suggesting they could manipulate mail-in voting. “The only way they’re going to beat us is by doing that kind of stuff.”

On the other side, we have statements like this one from House Speaker Pelosi back in June:

Since that time, things have only gotten worse with concerns that the U.S. Post Office will suppress voting by mail. It would seem that both supporters of the president and the former vice president might not accept a loss.

With the election on the horizon, for the first time in a long time there is uneasiness over the U.S. dollar as the most stable store of global value. A contested election is a nightmare for stability. Moreover, while the U.S. has been, since the financial crisis of 2007-2009, the economy and financial system that has best had its “stuff” together, that faith is starting to weaken. Many feel that our response to the COVID-19 pandemic has really put us on our back foot in relation to the rest of the developed economies of the world. The U.S. leads the world in cases and deaths. Moreover, the plan to deal with the virus is fragmented by state as opposed to a national strategy. Our reopening of the economy and schools has been very disappointing to date and the outlook is relatively poor. When we combine this with the real potential of presidential election turmoil, the dollar is shaky.

Investors, both foreign and domestic, have not really batted an eye with regard to our ballooning deficits and associated Treasury supply. The world has become very comfortable in the feeling that when all the dust settles, capital goes where it is most stable, the United States. Since Europe showed from 2008 onward that the fabric of the union can fall to pieces in a crisis, there have really only been two real choices when the chips are down, the Japanese Yen and U.S. dollars. Since the financial crisis, the U.S. has had a better economic run than Japan and the risk-free assets aren’t at negative yields (except for some slight blips in T-bills).

Since March 23, the Yen has appreciated 5% versus the U.S. dollar. The Fed has already made it very plain that it is going to do whatever it takes to support the financial markets and the economy the best it can. It has and will continue to buy enormous amounts of the nation’s debt. However, I don’t think the Fed can buy it all! A lower U.S. dollar could make our debt more attractive, but a lower and unstable dollar is another ballgame entirely for international investors. This unattractiveness can actually cause the yield curve to steepen with longer maturities increasing sharply (bear steepener).

The million-dollar question is who wins the yield curve tug of war, the bull flattener or the bear steepener. Gun to my head, I am going to go with the bear steepener for the fourth quarter 2020. It’s a tough call though.