How You Can Help Close the Wage Gap for Black Women 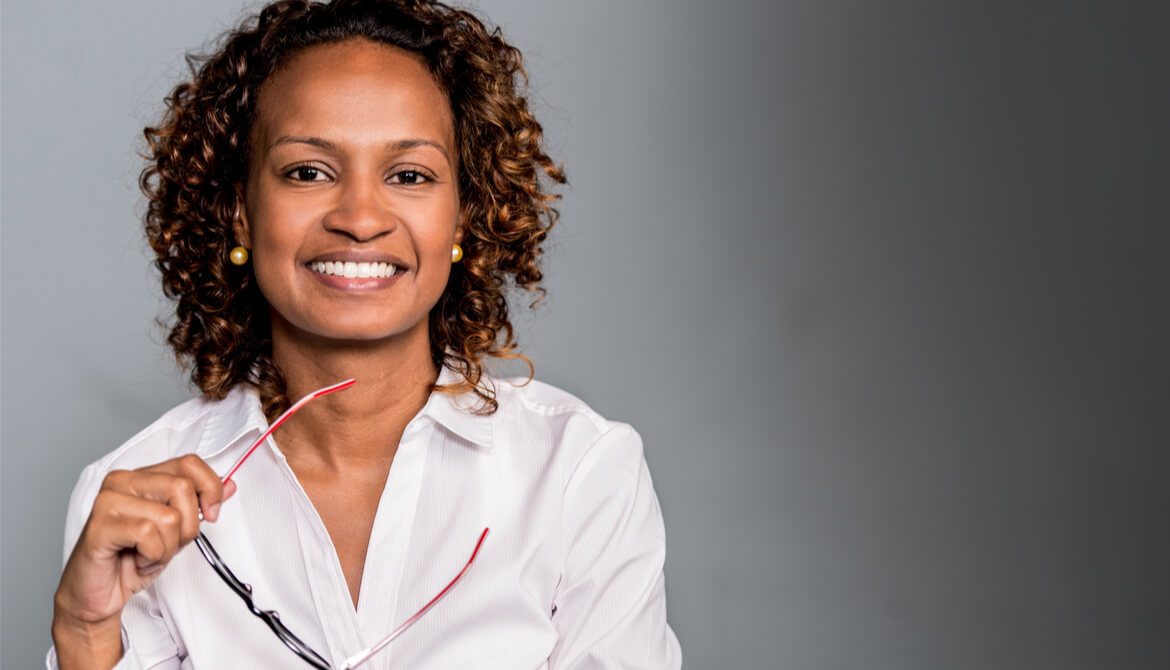 On average, Black women are currently paid 63 cents for every $1 paid to a non-Hispanic white man, according to 2020 U.S. Census data as reported by the National Partnership for Women and Children.

For a Black woman working full time, this amounts to a median wage gap of $24,110 a year, and close to a million dollars a year over a 40-year career. Some groups calculate that a Black woman will have to work an extra 145 days—or a 510-day year—to reach parity.

Back in August, members of a virtual panel hosted by Futures Without Violence discussed, among other topics, what organizations can do to address this gap.

Christine Green, a program specialist with Women Employed, offered another suggestion to the dialogue, one that some credit unions have done.

Another strategy for creating more equity in pay was given by Megan Simmons, J.D., Senior policy analyst for Ujima.

Clinical director of BWB, Naimah Efia contributed a vision for how organizations should think about the potential for Black women.

Based on her experience with equity work in her state, Cassandra Welchlin, co-convener and state lead for the Mississippi Black Women's Roundtable, suggested another way organizations can help close the pay gap for Black women.