Work on the Big Stuff First 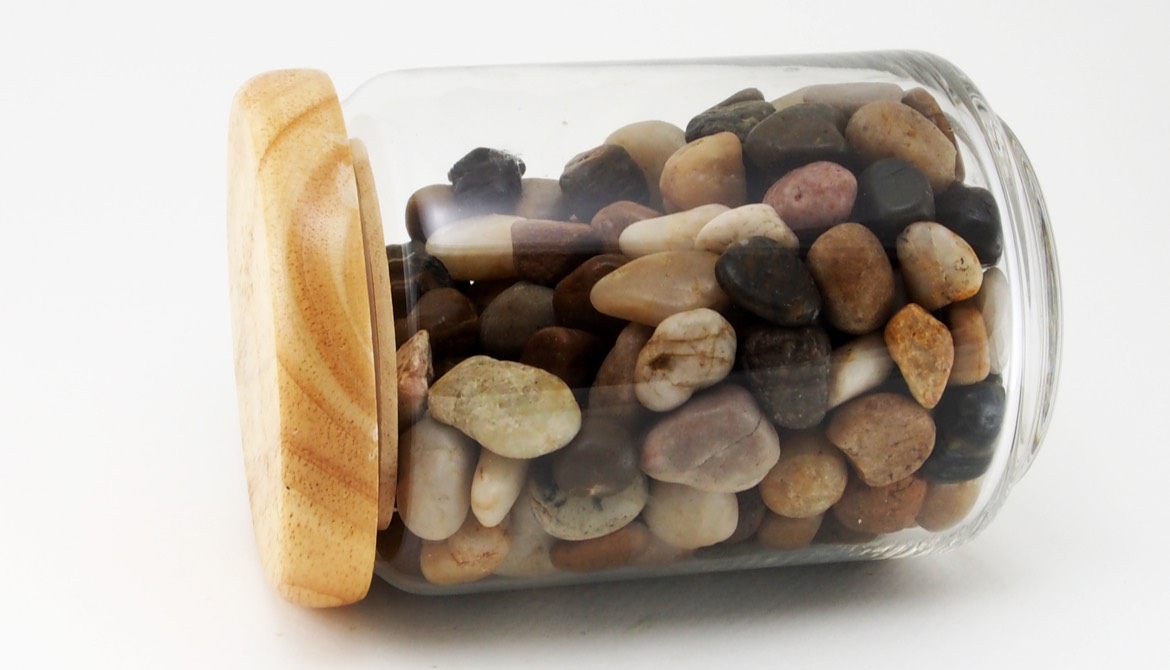 Otherwise, the little stuff might get in the way of your great work.

As the daughter of a soil scientist, I listened up when Heidi Macpherson, Ph.D., started talking about filling a jar with rocks and sand.

President of the State University of New York at Brockport, Macpherson presented at the Danielle Downey Credit Union Classic Women's Executive Forum on July 18 in Rochester, N.Y. Sponsored by $859 million The Summit Federal Credit Union, Rochester, the three-hour event brought together female executives, golf pros and high school students served by the Hillside Family of Agencies around the theme of "Paths to Success."

Macpherson told about a consultant she once heard speak who showed a room full of overachievers a big glass jar. She placed good sized rocks in it up to the top and then asked the group, "Is it full?"

Then the consultant poured in some smaller pebbles into the jar, which filled the spaces between the rocks. The consultant asked again, "Is it full?"

Then the consultant poured sand into the jar, which filled the spaces between the pebbles. Turning to the group, she asked, "Is it full?"

By this time the overachievers had wised up. "Maybe?" they said.

Finally, the consultant poured water into the jar, which filled the spaces between the grains of sand.

Macpherson explained the point of her story. "If you don't put the big rocks in, they're never going to fit. It's easy to get distracted by the sand, the things that get into the way," she said. "When you do, it's much harder to focus on the rocks.

"If you spend time to do the big things," she said, "the little things will get taken care of."

The first two CEOs in our new Parting Shots video series, which features the wisdom of retiring CEOs, are female. Watch them describe their success stories to Mike Lawson of CUBroadcast, CUES' partner in this endeavor, in "Breaking the Billion-Dollar Milestone" and "Take Calculated Risks to Serve Members."