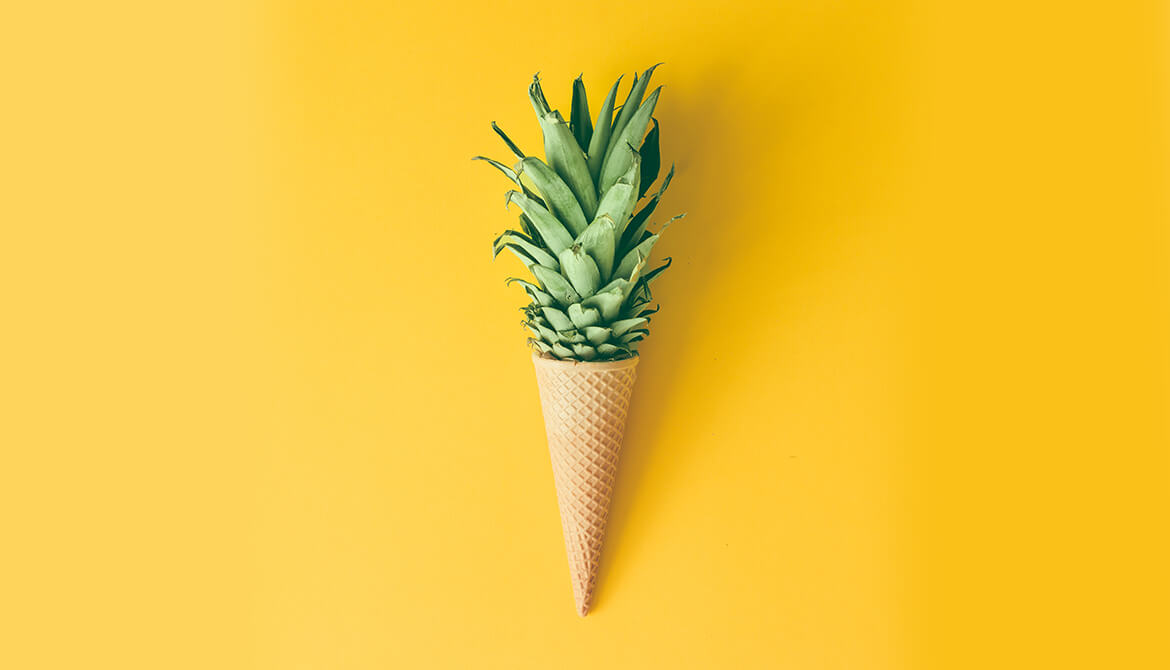 CU leaders who approach fintechs like they approach traditional vendors are missing the point, says Nikhil Lakhanpal, co-founder of the fintech Narmi. Vision matters more than price, and potential counts more than immediate results, he claims.

“A provider that will continue to innovate for you in month 49 is better than a provider that will cut your costs 5 percent in month one,” he says. “People pay us for our software, our expertise and our service delivery, but they also pay us to keep them on the cutting edge. You won’t find ‘fresh ideas’ in the contract, but it’s an important part of the value proposition.”

Extensive due diligence can be undue diligence, Lakhanpal argues. “We’ll show prospects our financial data. We have plenty of capital and a long runway. But that shouldn’t hold things up. If a credit union is looking for the security of an established provider, they’re probably too cautious to get the most value from working with us.”

For a fintech, Narmi, a New York-based digital banking provider, has unusual ties to credit unions. When the two co-founders, Nikhil Lakhanpal and Chris Griffin, entered Georgetown University in Washington, D.C., as freshmen in 2009, they joined a student-run CU and started working there as tellers, eventually advancing to CEO and CTO, respectively, of that CU. Lakhanpal majored in finance and accounting, and Griffin in operations technology. They started Narmi in 2016 and are actively selling it to CUs and banks, Lakhanpal reports.

He’s confident. Narmi doesn’t have an exit strategy, Lakhanpal insists. “We plan to be around forever and keep growing. We think every financial institution in the U.S. should be on our platform.” To fund such heady expansion, the company might go public at some point, but that’s a long way in the future, he says.

Like most young fintechs, Narmi is getting its foot in the door by signing up individual CUs. Demonstrating success and getting references is critical to getting off the ground. But getting clients one by one is a slow, expensive way to grow, so Narmi is exploring ties with CU leagues, trade associations and core processors to get hundreds of clients at once through established delivery channels. It has been endorsed by the Pennsylvania Credit Union Association, he points out.